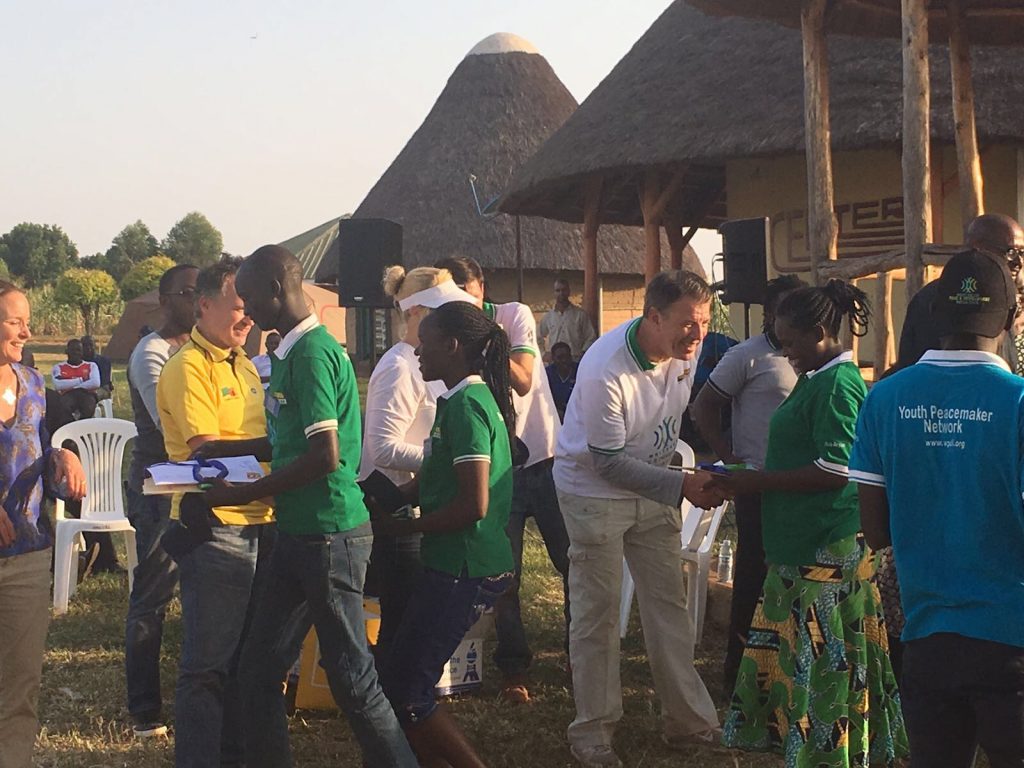 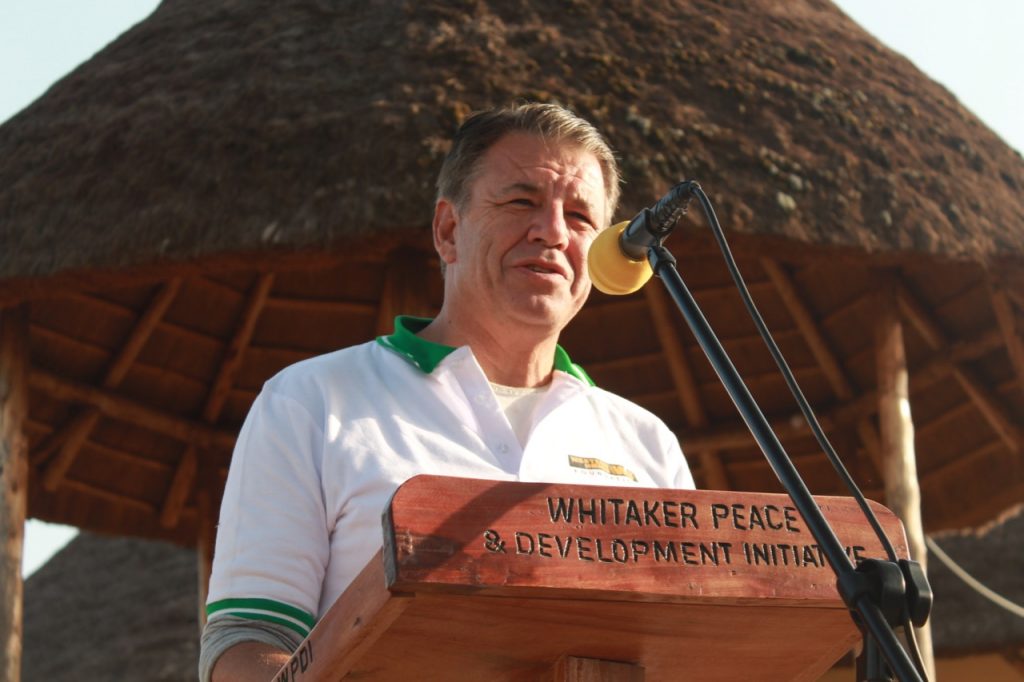 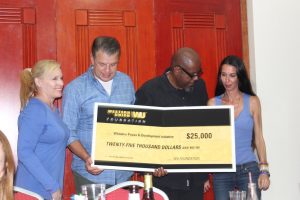 Extraordinary Contributions of women at Western Union – next round of spotlights!