Western Union and the Western Union Foundation responded in January 2020 with more than USD $133,000 in aid to the Australian Red Cross to support their efforts to fight the Australia bushfires. Additional fundraising efforts were organized by Western Union employees and agents in communities around the globe, including Western Union Agent Direct Flights International – Australia. 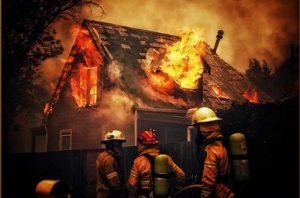 “The size and scale of these fires in many parts of Australia is unprecedented, but so is the incredible wave of support we’ve seen from people and businesses around the country and overseas,” said Belinda Dimovski, Head of Engagement and Support at Australian Red Cross.

The aid package supported the Australian Red Cross Disaster Relief and Recovery fund, which raised funds to help Red Cross emergency teams respond to the devastating fires by staffing evacuation centers, locating missing loved ones, providing emergency grants to those who have lost their homes and training first responders.

Boots on the Ground
One Sydney-based Western Union employee has been recognized by his colleagues and Western Union leadership for his service as a volunteer firefighter in New South Wales. “This is my colleague James Daly. James has worked tirelessly over the last few months, stepping out from behind his desk and stepping up to defend and protect our beautiful country. We are so proud of James, and grateful for people like him. I wouldn’t want to imagine where Australia would be without them,” reads a social media post from his colleague from Western Union Business Solutions, Tanya Anker.

“It is heartening to see employees take action to fight the fires in Australia, and we are so proud to stand behind Mr. Daly for serving on the ground to combat the devastating fires. Thank you for being a hero in our Western Union community,” offered Western Union CEO, Hikmet Ersek. 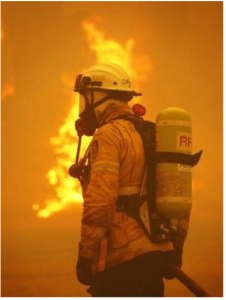 “I’ve been incredibly humbled by the support I’ve received from both Western Union and my amazing colleagues over the last few months,” said Daly. “Unfortunately, having a supportive employer isn’t the norm amongst my firefighting family so I’d love to see more employers follow the example set by industry leaders like WU.”

For anyone interested in supporting the relief efforts from abroad, Daly recommends supporting the economies of the bushfire affected areas. Even months after the bushfires, businesses and people are still in recovery, made even more difficult due to the COVID-19 pandemic. 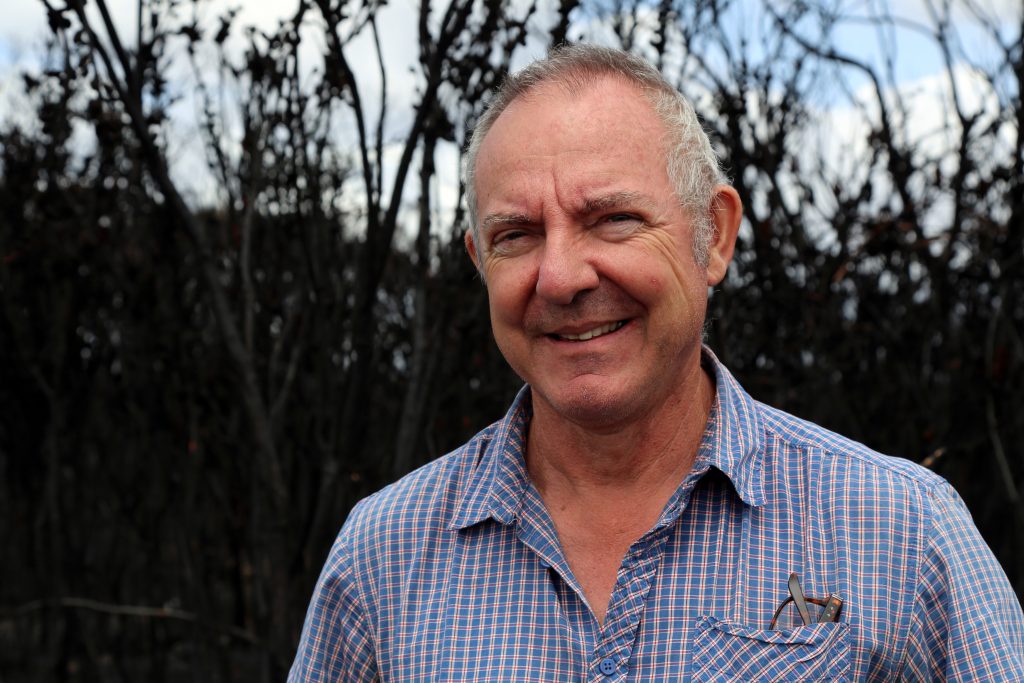 Peter and his wife Nirbeeja’s property was more than a home, it was a sanctuary for them and for thousands of wildlife. In January 2020, their property was completely destroyed, but grants from the Red Cross meant they could start to replace what they have lost. “It gave us some hope. When you’ve lost everything it’s amazing just to have something there that helps. It gives you something to be able to lean on” Peter says.

The Western Union Foundation provides funds to nonprofits supporting urgent relief and recovery missions for people in crisis in alignment with Western Union, which is positioned to support aid efforts because of its global presence and ability to make cash accessible for those in need.