On August 4, 2020, Beirut, Lebanon experienced a massive explosion that was so powerful it was equivalent to a 3.3 magnitude earthquake. According to the World Bank, the blast left as many as 300,000 people homeless, took more than 200 lives and injured more than 6,000 people. It also damaged health facilities and warehouses holding much-needed medical supplies. With a team of almost 300 people already in the country providing services to those in need, International Medical Corps was able to respond immediately. 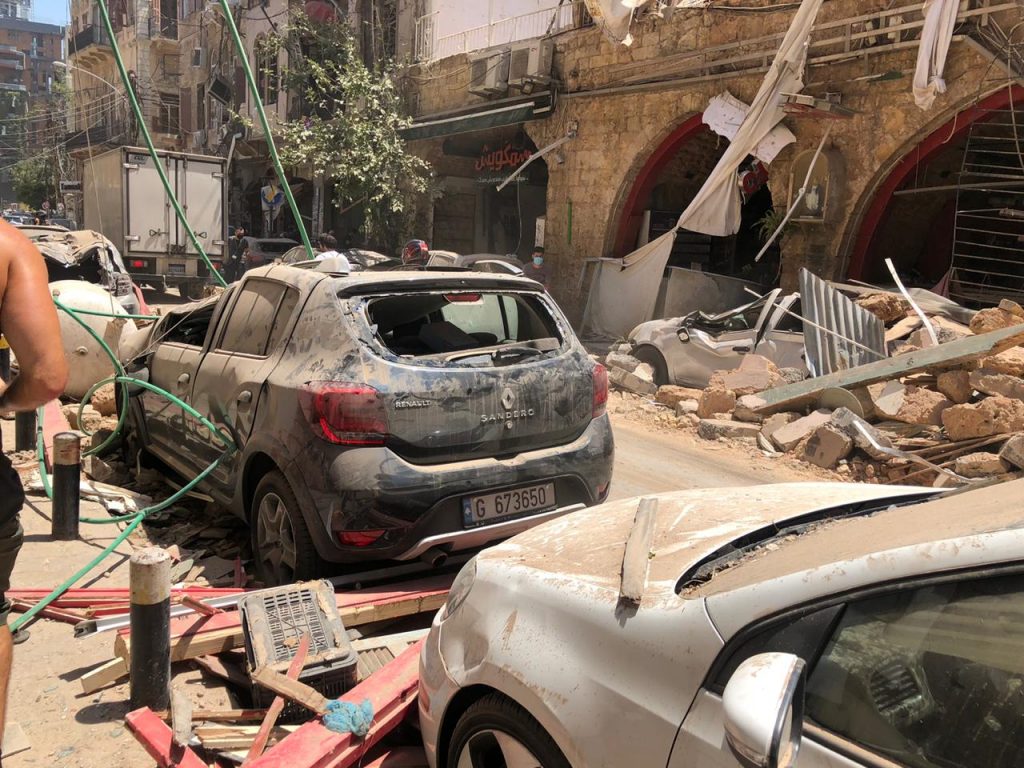 Operating in Lebanon since 2006 and one of the country’s largest health partners, International Medical Corps rapidly launched emergency services to help those affected by the explosion. The damage done to the healthcare system and the massive influx of patients severely strained services in Beirut and surrounding areas: 36% of health sites, or 292 facilities spanning hospitals, primary health centers, pharmacies, and more, were affected.

The Western Union Foundation, which provides aid and relief to those affected by humanitarian crises and natural disasters—two main causes of forced migration—helped International Medical Corps launch relief and recovery services. With support from the Western Union Foundation, International Medical Corps continues to address the health and protection needs of families affected by the blast, while addressing gaps in services that were already exacerbated by a series of ongoing crises, including the refugee crisis (roughly a quarter of the country’s population is made up of refugees), the COVID-19 pandemic, and the country’s political and economic crises. 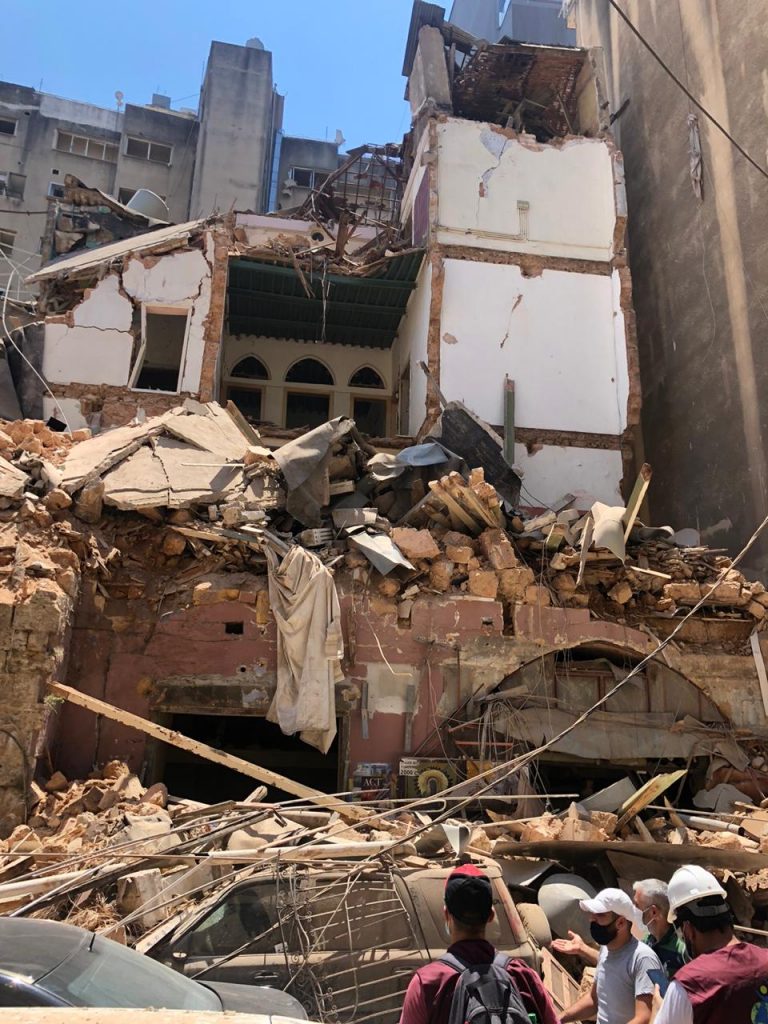 Aline from Ashraifye was directly affected by the explosion. “This is the first time I have ever seen anything like this,” she remembered. “On that day, I was with my mother, drinking our usual afternoon coffee…when the first explosion took place, I instinctively pulled my mother away from under the windows and arches, to a safer place near the bedroom door, where there was no glass. At the moment, my only thought was, ‘We are not going to make it.’ We stayed put until we heard all the glass shatter and fall on the floor. There are so many damages, however, we remain grateful that it was the house and not us.”

With the Foundation’s support, International Medical Corps has helped thousands of people like Aline. Its teams have provided medical supplies and personal protective equipment (PPE) such as gauze, stethoscopes, gowns, and more to 13 primary healthcare clinics, and distributed more than 200 dignity kits and hygiene supplies to vulnerable women and girls. The organization’s goal is to reach approximately 16,000 people across Beirut who were affected by the blast.

The effects of the explosion have not been felt only in Beirut, but also across the country, as those displaced from their homes move across Lebanon in need of support. Since the disaster, Lebanon also has faced a surge in COVID-19 cases—before the blast, the country had fewer than 5,000 cases of COVID-19; as of February 22, about six months later, there are more than 356,000 cases. With ongoing support from the Western Union Foundation, International Medical Corps is continuing to provide PPE to protect health workers, patients, and community health volunteers in Beirut—and, moving forward, people across the country.