At the Western Union Foundation, we envision a culture of global unity and boundless connection, contributing to a world where our diversity is celebrated in all its forms. With Pride month, June marks the perfect time to recognize and celebrate the LGBTQ+ community. The Foundation has partnered with a new organization, Micro Rainbow, to support LGBTQ+ refugees in the United Kingdom. Learn more about our work with them in this blog.

Here are just a few stories of incredible people supported by our nonprofit partners. Join us in advocating for them. 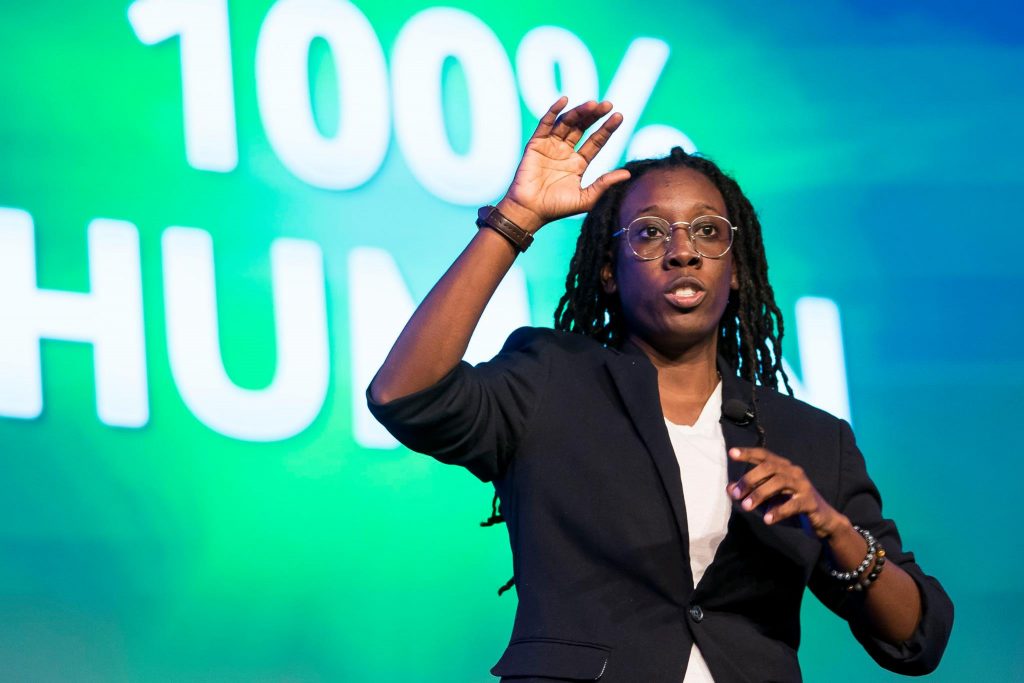 Zi is a Barbados-born LGBTQ Advocate who started their journey of public advocacy around LGBTQ issues through their local LGBTQ nonprofit organization. Zi helped break barriers by working with others on the basis of commonality versus differences. We met Zi through our nonprofit partner Watson Institute. Watson provides the tools, network, and mindset for young entrepreneurs to accelerate their careers. Zi learned just this and more with their time at Watson, but the biggest learning was how inclusive they felt while there. Moving from Barbados to Colorado, United States, Zi was not sure what to expect but had a negative perception to overcome.  What Zi found though was a welcoming environment and people that despite perception made them feel a part of the community. Zi joined Watson to learn how to scale Pink Coconuts, a travel start-up that created meaningful connections for LGBTQ people through a new travel experience. Zi’s advocacy continues, and their advice for other advocates is to focus on building communities and people, versus focusing on what we don’t like about society. This gives others a chance to join you in an impactful way and keep inspiring you to continue this advocacy for others.

Mary fled Nigeria from persecution because of her sexual orientation as a lesbian, but even when she arrived in the United Kingdom the discrimination continued, adding on her race and refugee status. She continued to face challenges such as opening a bank account with a refugee identification. Mary says lesbian and gay refugees have such a lack of support it can leave them destitute, so it is even more important to support this community. Despite her efforts, Mary continued to struggle to find a job in the UK where she could then rebuild her life. She decided to take matters into her own hands and start her own business to make a living. Mary now is enjoying her life in the UK, where Micro Rainbow has introduced her to a new network of people and providing the tools to expand her business. She is now in a place to help other LGBTQ+ refugees like herself integrate into their new community and persevere for a better life.

As a gay man from Bangladesh, Rahim fled his home country to seek asylum in the UK, escaping from fear of threats and persecution. Once he arrived in the UK he faced challenges of homelessness, depression, and other hardships. He finally received refugee status and Micro Rainbow helped him receive the support and information needed to open a bank account and gain insurance. Although he has a bachelor’s degree in business, he still struggled to find a job because he had no work experience in the UK. Micro Rainbow informed him of a retail company that was hiring, and after multiple interviews, he was offered a job. Rahim looks forward to his new future, being financially secure, and finding a place to call home. 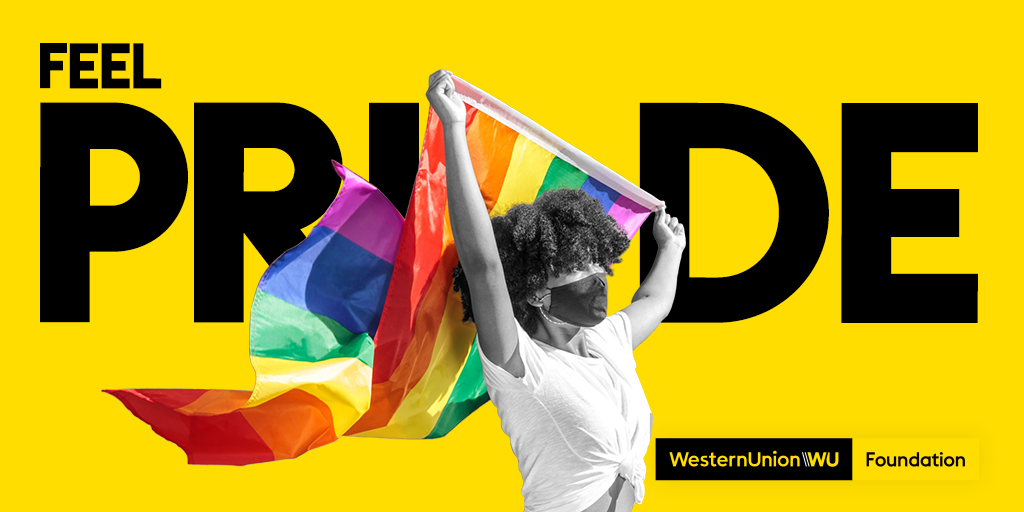 Reference to any specific companies, commercial products or services, or the use of any trade or corporation name is for information and the convenience of the public and does not constitute endorsement, recommendation, or favoring by Western Union or the Western Union Foundation.

How to start your money transfer from Canada with our app and then pay in-store.

How to start your money transfer from the US with our app and then pay in-store.