As a first-generation immigrant from Guadalajara, Mexico, Oliver was the first person in his family to speak English. And like many young boys, Oliver wanted to become a sports hero and college was not on his radar. This all changed when he joined his high school class on a tour of the Western Union headquarters in Denver, Colorado. It was here that he learned about the Western Union Foundation’s scholarship opportunities. This was eye-opening for Oliver and directly impacted the course of his life. 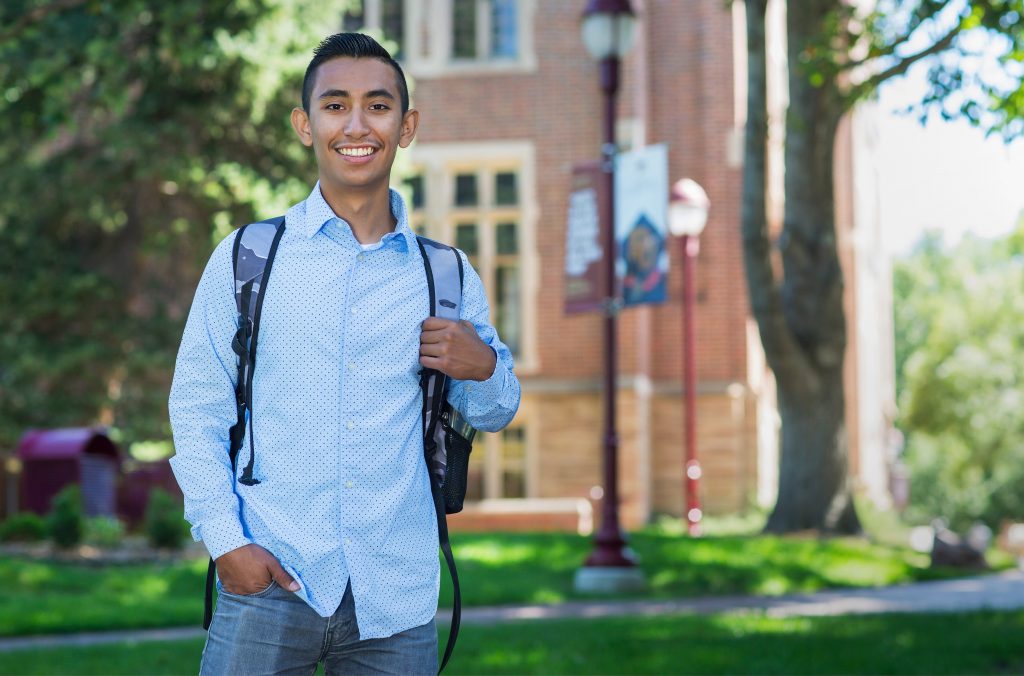 Just a few years later, Oliver applied to the Foundation’s WU Scholars program and became one of the first applicants to be accepted. His family has always supported him in his education, where he is now studying accounting, business, and real estate. His continued connection with Western Union and the Western Union Foundation landed him an internship in the company’s Internal Audit Department, which he has continued multiple years in a row.

With his experience, Oliver gained a broader perspective on the world, leading him to pursue big dreams for his future. But Oliver’s college education is bringing more than just hope to him, it’s creating generational change for his family. Younger sisters now aspire to follow in their big brother’s footsteps. And a family who once saw college as a distant construct now recognizes that higher education is within their reach. He also aspires to be a leader in his community and be able to create programs that provide students with real-world experiences so that they too can accomplish their dreams. “My future success continues to be defined by being present, having the courage to talk to anyone in the room, and the desire to build sustainable relationships,” Oliver says. 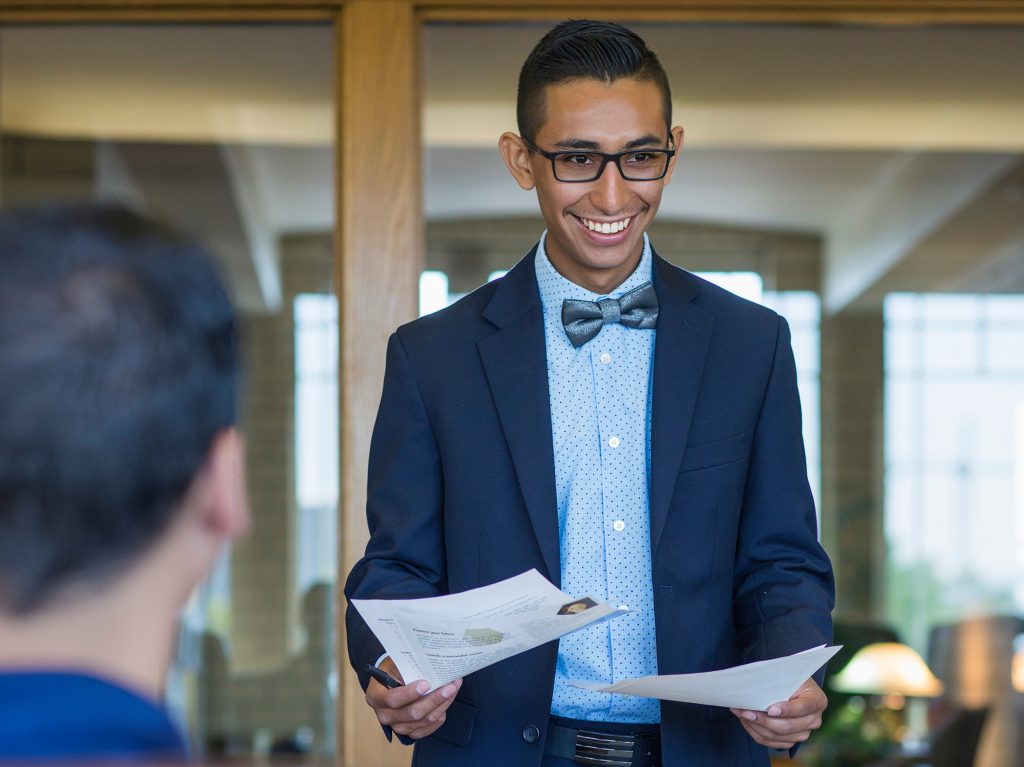 The WU Scholars program values academic excellence, perseverance, aspiration, and community-mindedness, all of which Oliver exemplifies. Since 2017, we have invested in more than 500 students globally and are proud to help launch aspiring and inspirational young people like Oliver on their journey to success. Learn more about the work of the Foundation here, and follow us on Twitter for the latest news.

Hatem Sleiman: We have invested significantly to build a global brand – one that our con...

Don’t Be Fooled into Becoming a Money Mule

Hikmet Ersek: The trust of our customers is the measure of our success – and the fou...