Summer is peak traveling season in some of the most coveted destinations, so you may have to venture off the beaten path to avoid the crowds. That means looking beyond European capitals and wanderlust mainstays to find an adventure that’s all your own.

We’ve gathered some of the best under-the-radar spots for an unforgettable July trip.

One of the least-explored regions of Italy awaits in the heel of its boot. Nestled between the Adriatic and Ionian Seas, Puglia’s relaxed lifestyle, idyllic beach towns, and delicious food will enchant even the most experienced European travelers.

It may be the smallest country of mainland Britain, but what it lacks in size, it makes up for in natural beauty.

With its lush mountains, stunning beaches, and buzzing gastronomy scene, the Basque country might just be the best Spanish community to visit during the country’s overcrowded, overheated summer season.

Perfect for: Foodies and jazz fans

There’s more to Southern France than chic beach towns. Head inland to Provence for a glimpse of the lush lavender fields and Provençal countryside, a favorite for impressionist painters like Van Gogh and Cézanne.

Known best for the mussels that bear the island’s name, this Canadian destination is best enjoyed in the warm, dry month of July.

Perfect for: Getting active in the great outdoors

Big Sur, the 90 miles of Pacific coastline along the St. Lucia Mountains in California, is perhaps the most laid-back and breathtakingly beautiful part of California.

One of the oldest cities in South America, Asunción is surprisingly unfrequented by travelers. July is the coolest month of the year in Paraguay, making it a better time to visit than their humid, rainy summer season.

White sand, clear water beaches consistently put this tropical archipelago on the top of the list for honeymooners, but there’s plenty to do for any type of traveler.

Japan’s northernmost and second largest island, Hokkaido, is the country’s last frontier. You’ll find serene landscapes in its six national parks, eat fresh seafood in its markets, and fall in love with its capital, Sapporo.

Vast and rugged, Genghis Khan’s stomping grounds are not for the faint of heart. And while you’d struggle to fit all the wondrous nature of Mongolia in one trip, it’s worth a try.

Stefan Search, App & Content Marketing Lead for Western Union. Focussed on acquisition through natural channels. Passionate about life, love and the interplay of it all.
international life July travel July travel ideas life and travel summer travel travel travel inspiration
Did you like this story Share it with your friends! 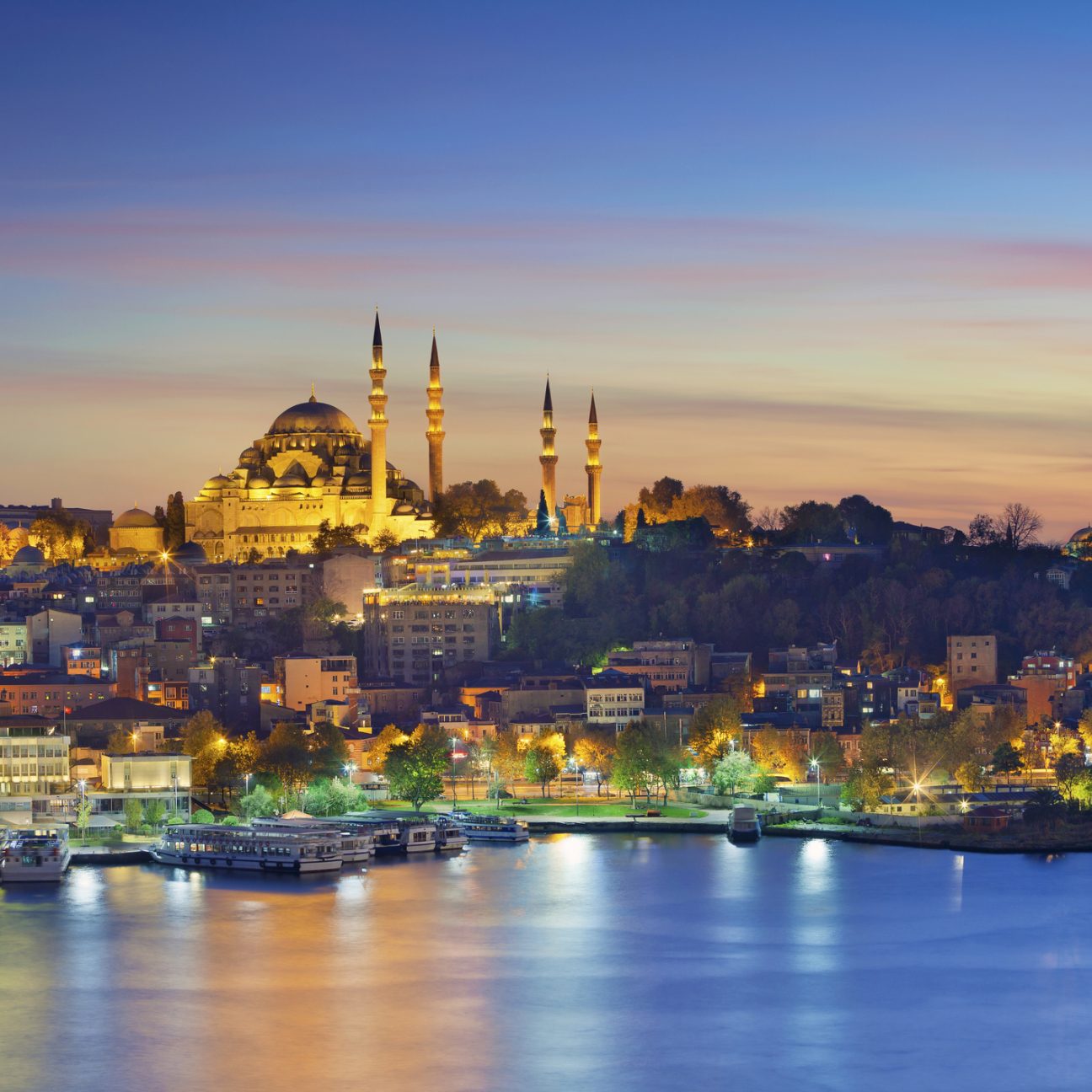