Favorable exchange rates, lower healthcare costs, and government incentives can make retiring abroad a bargain. We’ve rounded up 10 of the best cities around the world for retirement, based on cost of living (for a household of two*), local attractions and activities, and other quality of life indicators. You might just find you’re ready for retirement sooner than you thought.

A former British trading post on the island of Penang, disparate cultures merge in George Town. Basking in its warm climate, colorful street art scene, and amalgam of architectural styles is sure to keep you feeling young at heart. The Malaysian government’s “My Second Home” program can help facilitate your move; it awards anyone over 50 with a ten-year visa as long as they meet the financial qualifications.

Panama rolls out the red carpet for expats. The country’s Pensionado Visa entitles anyone earning at least $1,000 a month in retirement income to discounts on everything from utility bills to airfare. Rural Las Tablas is quieter than other parts of Panama, but the country’s festive atmosphere and splendid ocean scenery are still within reach.

While America’s southern neighbor is full of vacation towns, this lively metropolis will keep you on your toes. A fantastic food scene, world-class art, and plenty of green space means there’s more than just warm weather and sunshine for retirees. The dollar’s strength against the peso and low cost of healthcare also make Mexico City an economical choice.

If you’re trying to decide where to settle down in South Africa, follow the locals. Durban is a top domestic holiday destination among South Africans. Between the well-kept beaches of the Golden Mile, the nearby nature parks, and the unique street food, there are plenty of reasons to get out and soak up the sun that shines down on Durban for 300-plus days each year.

An epicenter of civilization for more than 2,000 years, Istanbul has all the history and culture a cosmopolitan retiree could ask for. And its lack of euro-zone prices will leave you with enough lira to frequent the expansive Grand Bazaar market.

You’ll need to apply for an annual short term residence permit for the first eight years (until you qualify for a long-term permit), but as long as you can prove you have “sufficient and sustainable resources for the duration of the stay,” you’ll be able to start your new life in the “Paris of the East.”

Hungary’s capital is teeming with old-world charm. With its grand castles, gothic architecture, and Bohemian ambience, Budapest feels like an open-air museum. Retiring there means you’ll have regular access to the healing powers of the city’s many thermal baths. And with reasonable prices on everything from entertainment to housing, you can live comfortably for less than what you’d pay in a Western European city.

Thanks to 1993 legislation, you may not even need a visa. The country offers citizenship by descent to anyone that can prove Hungarian lineage.

Backpackers aren’t the only expats in Thailand. A number of foreign retirees have come to reside in Bangkok. Part of its appeal is purchasing power: apartments, healthcare, and fine dining are available on the cheap. But the vibrancy of life in Bangkok is why you’ll fall in love with the place. Whether you’re winding your way through its busy streets in the backseat of a tuk tuk or haggling under the bright lights of the Saphanput Night Market, there’s never a dull moment.

A series of tax breaks benefitting foreign pensioners make the Dominican Republic an attractive option for anyone hoping to retire in the Caribbean. Historic Santo Domingo offers plenty of cobblestone streets, colonial landmarks, and coastal relaxation. As great as those attractions are, it’s the live salsa music, Dominican League baseball games, and passionate locals that will have you hooked on the way of life in La Capital.

There’s no wrong place to settle down in Italy, but retirees can really flourish in Florence. Browsing the city’s extensive collection of renaissance art museums and people watching in its piazzas are perfect for whiling away the hours. There’s also easy access to the rolling hills of Tuscany’s wine country and some of the world’s best chocolate. And the fact you can enjoy all of this for less than you’d pay in any major American city is the frosting in the cannoli.

Lyon provides the classic French experience at a fraction of the Parisian price. Its fifteen-plus Michelin-starred restaurants make Lyon a mouthwatering destination for foodies, and its location in the heart of the Rhône-Alpes region means it’s an excellent base camp for alpine adventurers. You’re more likely to encounter a language barrier than you would in Paris, but the many museums, theaters, and cafes give you the perfect excuse to brush up on your Français.

*Estimates collected on 7/14/2017, actual dollar amount will vary over time

timothynelson
international life living abroad retirement where to retire
Did you like this story Share it with your friends! 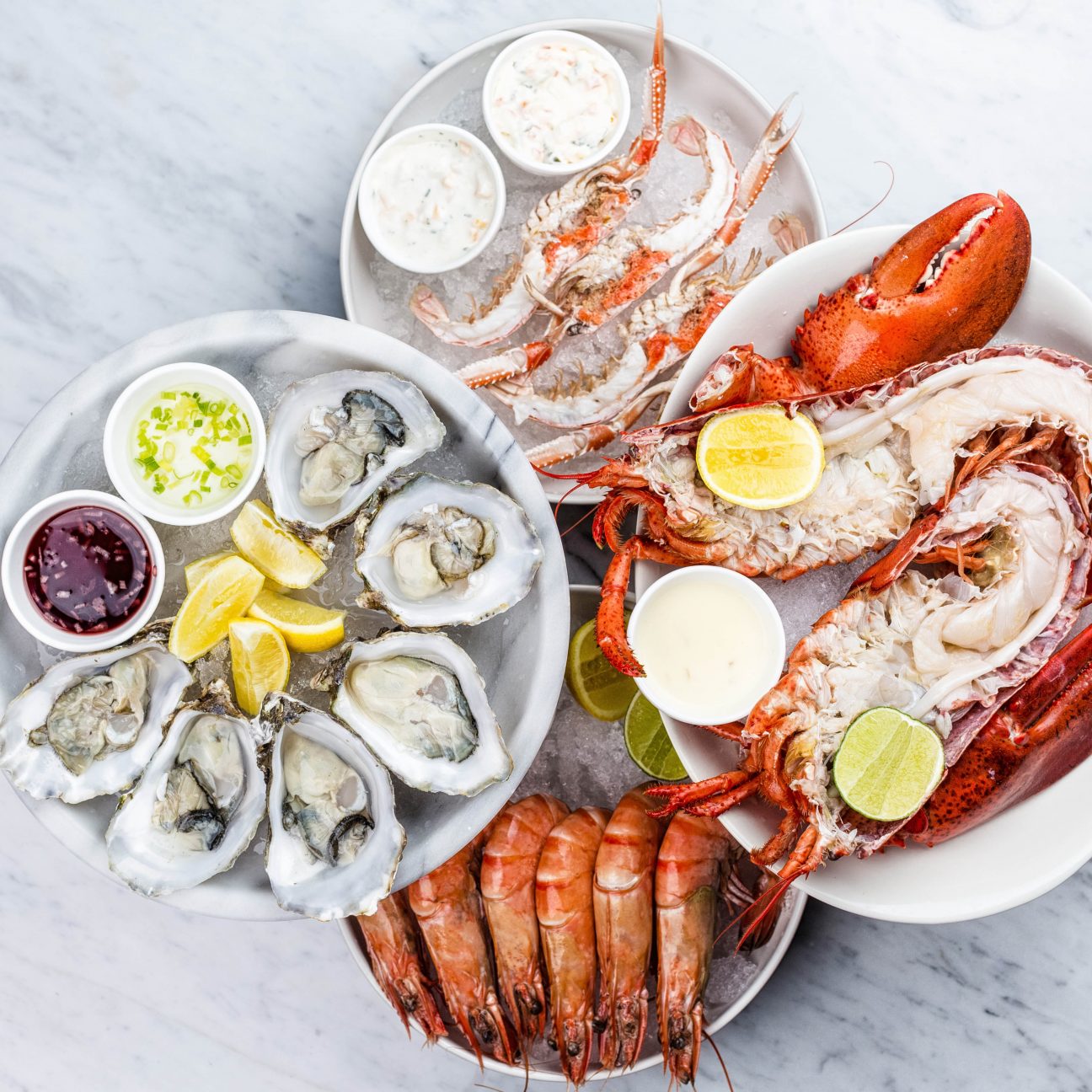 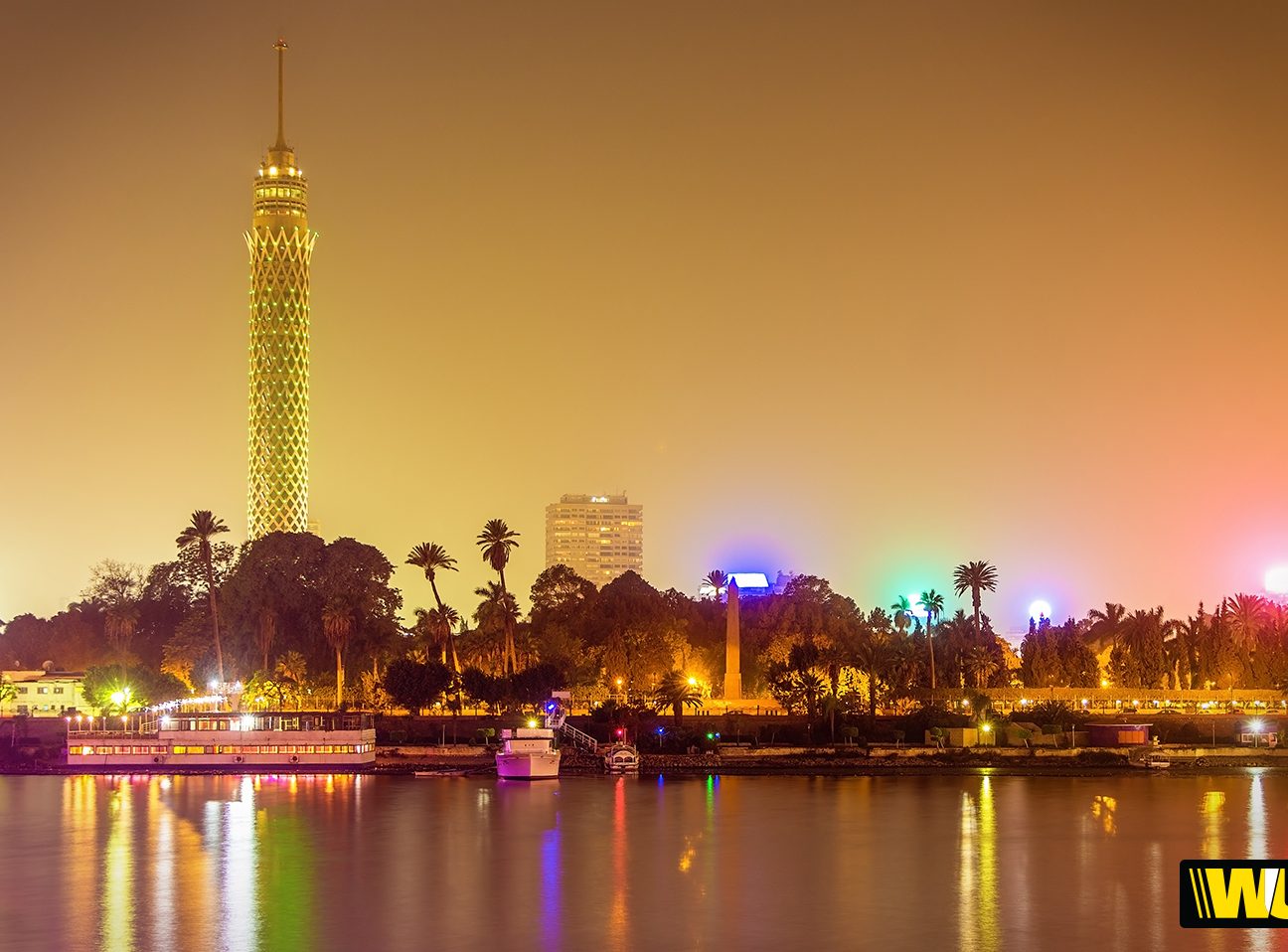 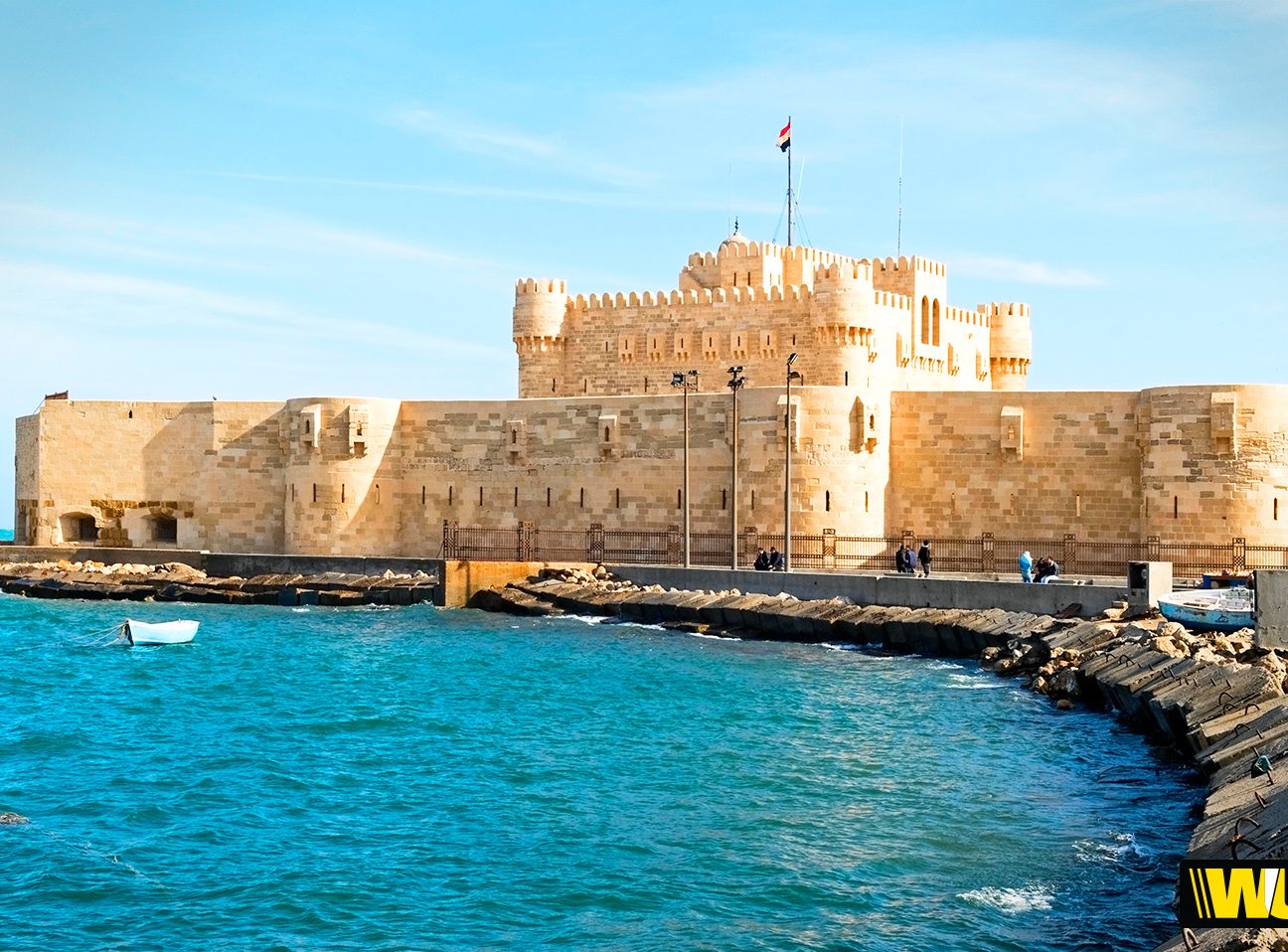 5 Must See Places in Alexandria, Egypt