Western Union caught up with Jasmine, a lifelong LFC fan ahead of the Western Union Cup (Liverpool FC v Sporting CP) on Wednesday 24 July at the iconic Yankee Stadium. Jasmine shared her story of what it is like being an LFC fan living in NYC, along with some important tips for those travelling to the ‘Big Apple’ for the game.

This story starts in New York, but it makes more sense told from Liverpool. It’s May 16, 2015, and Steven Gerrard has just played his last home match for Liverpool Football Club. I’m standing outside of Anfield with a friend, both of us having traveled here for the match, and we’re feeling lost and untethered. A car drives by. A stranger from the car shouts “11th Street!” at us. Shock and wonder cut through our depression. 11th Street is the name of the Liverpool supporters bar in New York City that we are regulars at. On Walton Breck Road, he’d recognized us from New York. 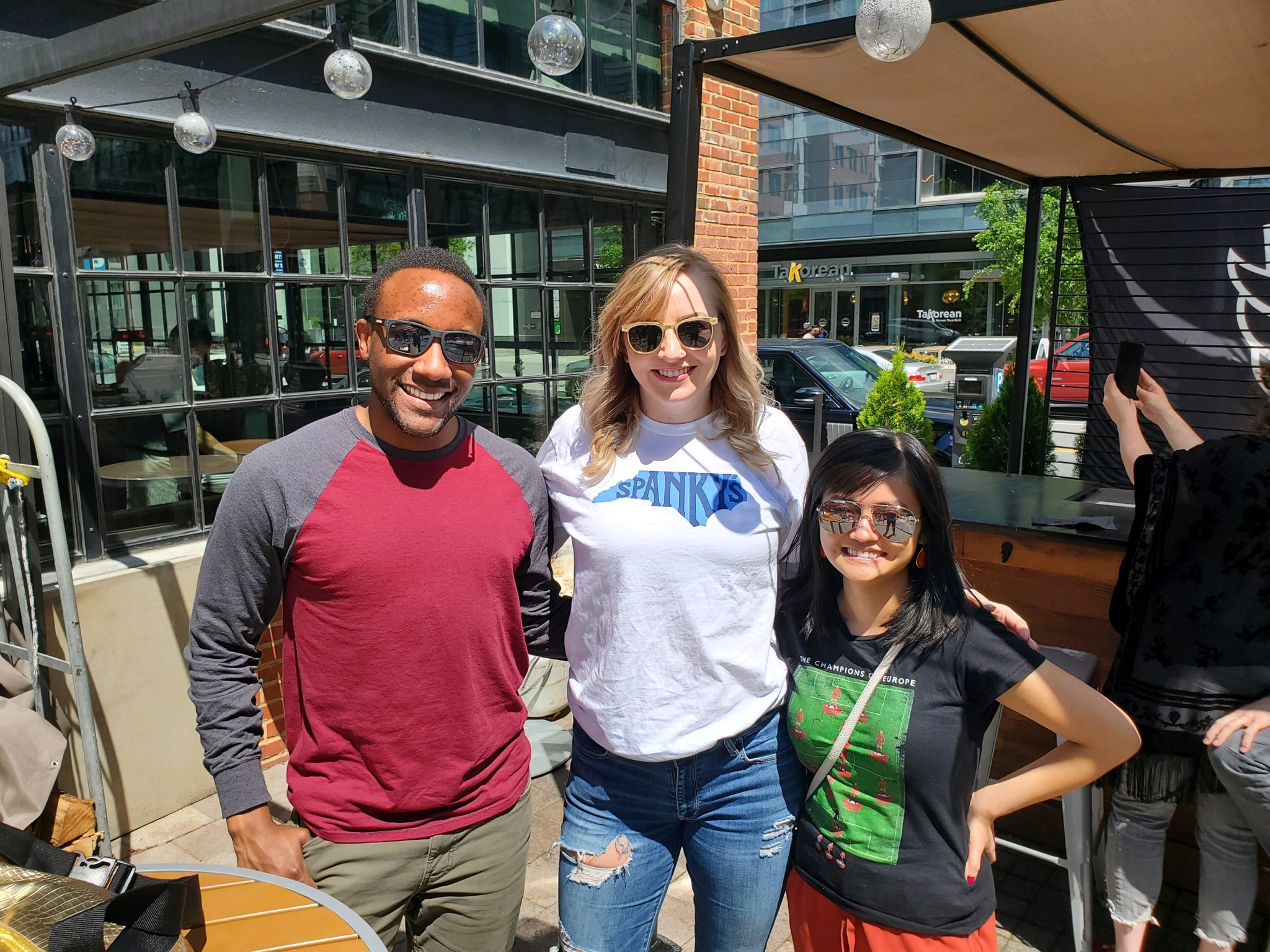 I’ve always supported Liverpool from afar, a degree separated from the Kop faithful, but moments like that remind me that this is a global club with a community as strong as it’s vast.

A trip to Anfield is special. The usual routine of following LFC from New York is less glamorous. Wake up on a Saturday or Sunday morning at an ungodly hour to stumble to the Liverpool bar. Once, I was out late for a friend’s birthday party the night before and just didn’t sleep between that and the 8:30 AM kickoff against Manchester United. There was a couple visiting New York from Liverpool at the bar who laughed at my state of near-death and offered to take my friend and me to breakfast after the humiliating 3-0 defeat to the Mancs (haha, that 2014/15 season). 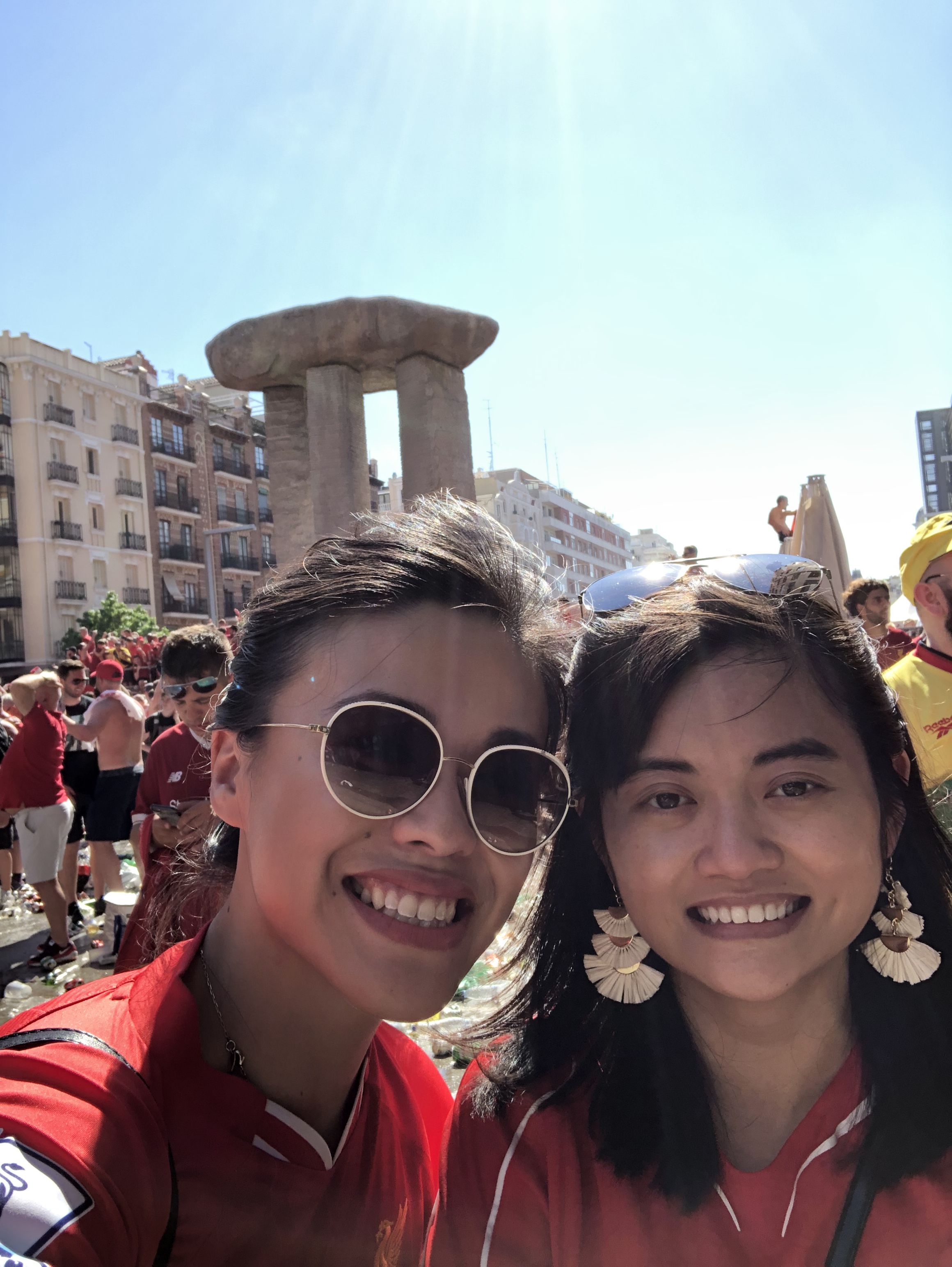 Then, it’s stumble home around noon – pints first thing in the morning are a requisite part of the experience, sorry health – either elated or crushed, a mood that would last until the next match. My roommate once said she had no idea where I went or who I was with on those weekend mornings but was used to the routine of my “secret other life.”

All over this country and the world, people like me are awake at bizarre times to watch our teams. This past season was special to say the least, with Liverpool playing in a fearless, ruthless way that I didn’t dare hope for right after Kiev. I looked forward to and enjoyed watching almost every match in a way I’d rarely experienced before. But my bread and butter are the years of setting alarms to torture my eyes with 0-0 draws against mighty teams like Aston Villa, wondering why I couldn’t stop punishing myself (I think some call it “devotion). 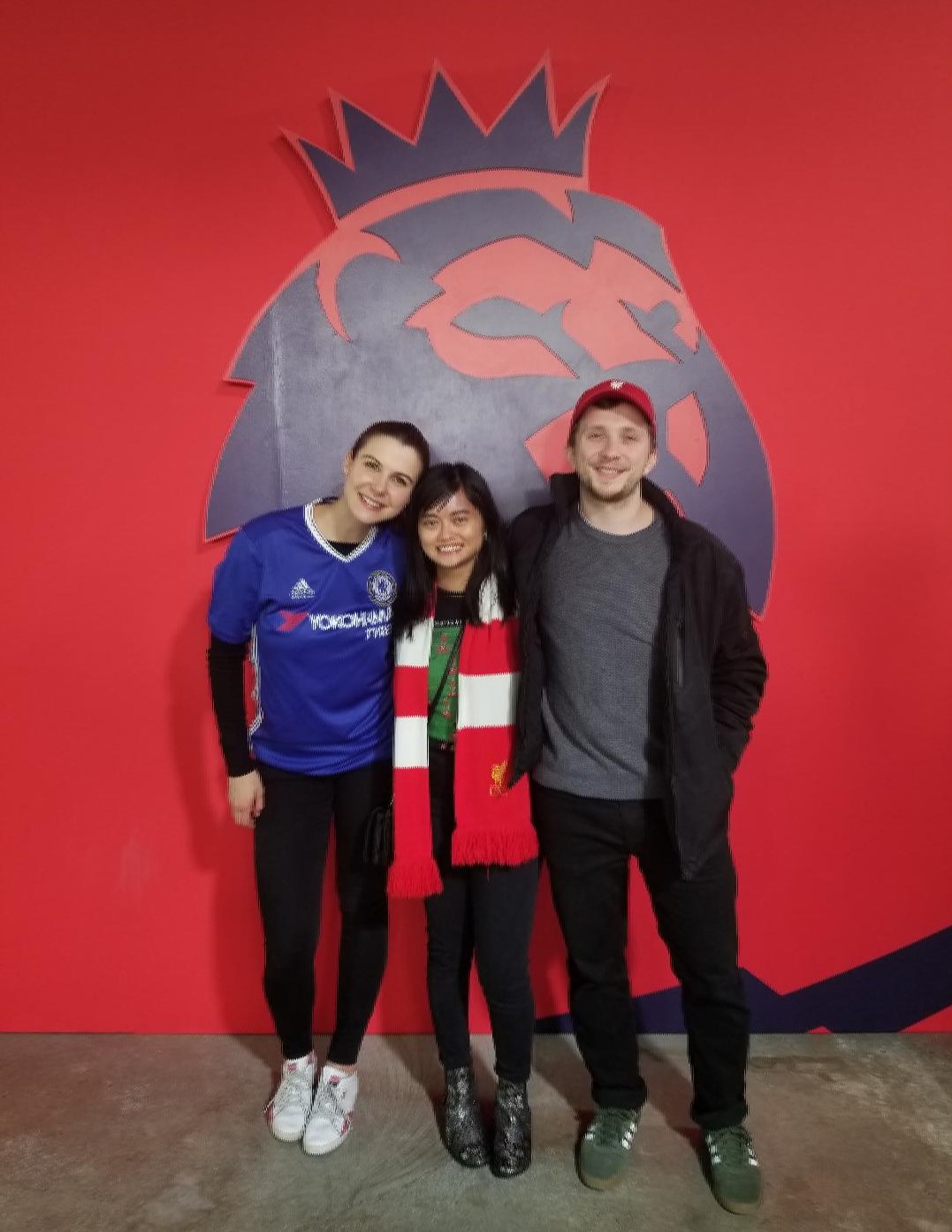 Football is quickly becoming more popular in the U.S., but it’s still nowhere near as omnipresent as the NFL, the NBA, etc. And that’s the special thing about New York, where there’s such a high concentration of football fans both American and expatriate. For a long time before moving here, supporting Liverpool meant screaming at a grainy computer stream by myself. Interaction with other fans was limited to the Internet. But in New York, I have years-long friendships at the Liverpool supporters bar. It’s a city where NBC Sports holds massive Premier League watch parties in South Seaport, where Jamie Carragher owns a sports bar, and where my airport gate on the night of May 31, 2019, was full of red shirts awaiting our flight to Madrid Barajas International Airport.

It’s a serious consideration I’ve had when applying to jobs or figuring out the trajectory of my life – would I really leave New York and my Liverpool community here? The answer has always been no.

Rytis Cekauskas Social media geek, dog lover and professional pizza devourer. Yeah, this pretty much sums me up.
LFC LiverpoolFC travel around travelaround
Did you like this story Share it with your friends!

How to send money home to family while managing...

4 steps for setting up work and self-employment in...

A guide to financial and foreign relations between...

How money transfer services can help you send...