Western Union‘s connection to Denver goes back 154 years, creating a deep bond between WU and the community to the city where our global headquarters has been located since 1995.

In October 1863, the Pacific Telegraph Company, which subsequently merged into Western Union, completed building a wire along the South Platte River from Denver to Julesburg – up in the northeastern corner of Colorado – to connect to the Transcontinental Telegraph.  Before the two hundred mile line was built, telegraph messages in the area were sent by coach, and sometimes indecipherable due to the questionable handwriting of the operator at Julesburg.

The celebration to open the Denver office drew many prominent officials and residents, including Mayor Amos Steck, who sent out the inaugural message to his wife. Over the next few years, as the city grew, Western Union quickly expanded to eight wires running into Denver, supported by a nine-member team.

In 1995, WU arrived in Denver when First Data Corp. merged with First Financial Management Corporation, which had acquired Western Union the year before. The first WU head office was at the Millennium Building in Greenwood Village. Now, more than 1,300 employees work at WU’s global headquarters, currently at the Meridian Campus in Englewood.

Every year, our relationship with the city has grown. Since its inception in 2001, the Western Union Foundation has provided nearly $8 million in grants to 340 non-profits in Denver. More than 50,000 customers used a Western Union agent location in the Denver region last year, sending nearly $50 million to friends and family in 180 countries.

Western Union has strong roots in Denver, and we’re excited to celebrate our hometown. On Thursday, WU’s leaders and hundreds of employees will take part in a Hometown Rally at our new headquarters at One Belleview Station, followed by a volunteer day of service – an opportunity to show how much we care about and support community groups across the city.

Emily Larson Spirited marketing and communications manager with almost a decade of experience in finance, retail, and non-profit. Passionate about design, creativity, and above all... adventure.
Did you like this story Share it with your friends!

Western Union: Our quest to build the world’s... 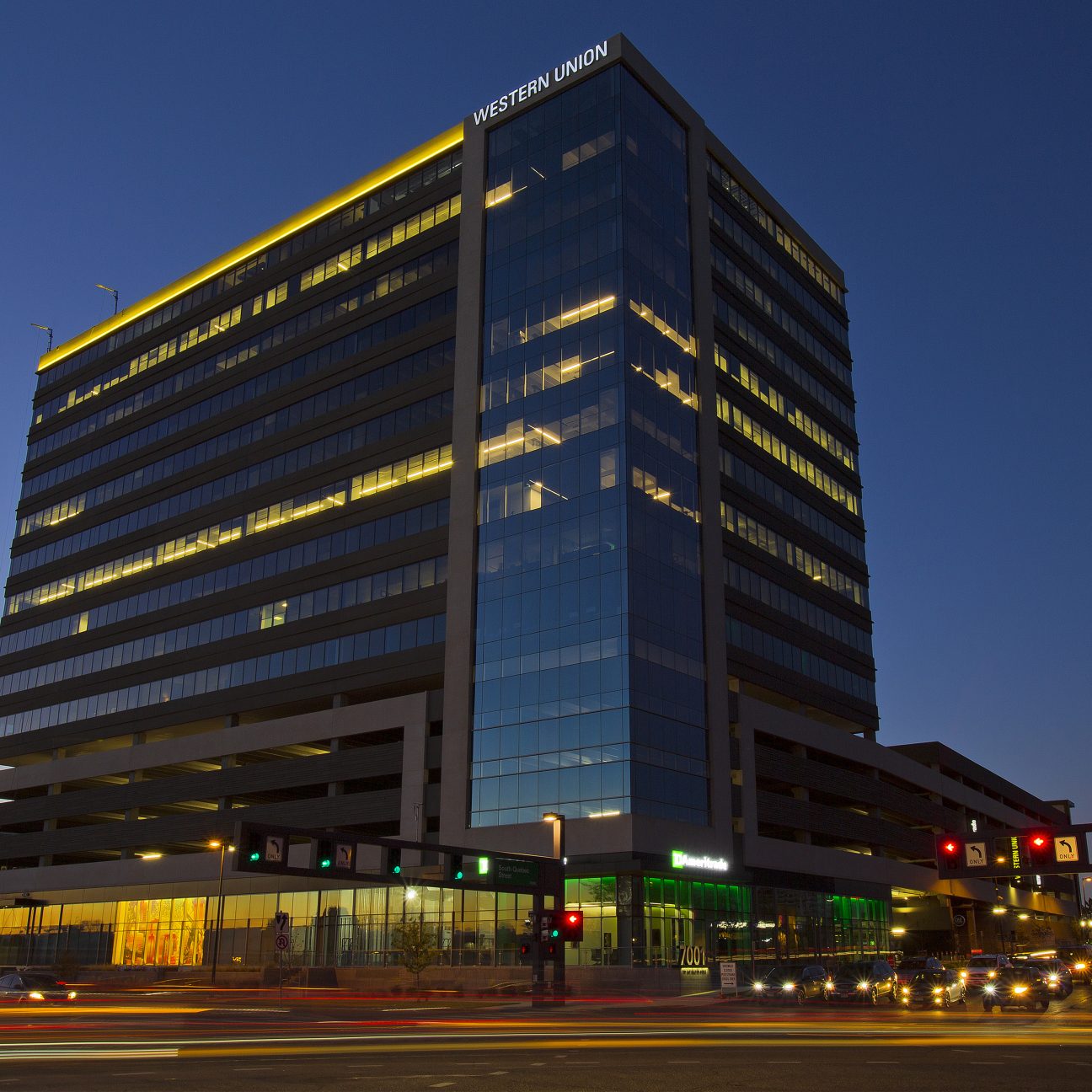 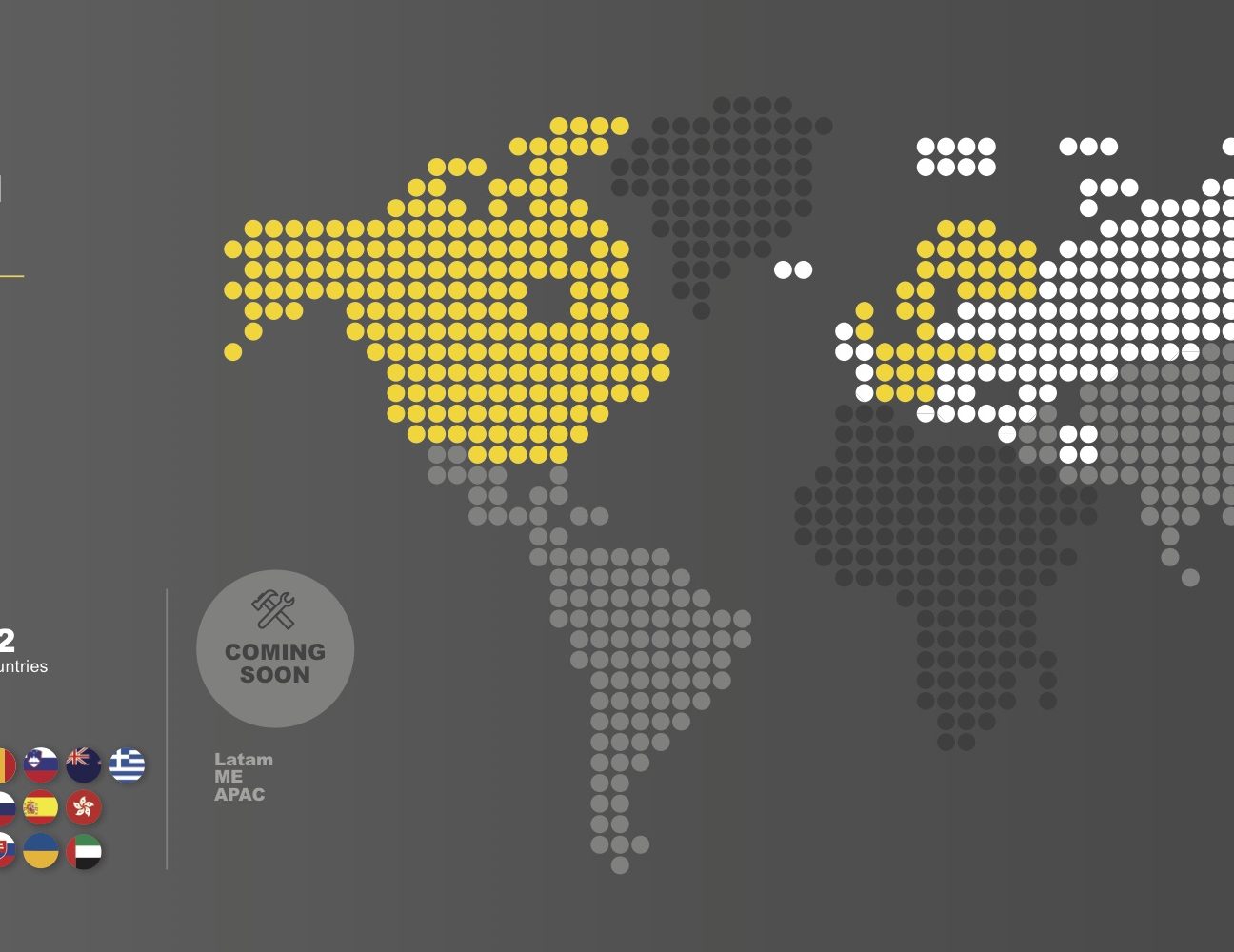