On the morning of August 14, a large magnitude 7.2 earthquake struck Haiti. It was more powerful than the devastating 7.0 magnitude earthquake in 2010 that claimed the lives of more than 20,000 people and left the Caribbean nation in recovery mode for over a decade. Recent reports have confirmed that hospitals already under strain from COVID-19 are overwhelmed. The devastating earthquake was soon followed by Tropical Storm Grace—leaving close to 2,200 people dead and thousands more injured, with hundreds reported missing. Grace lashed earthquake-damaged Haiti as a tropical depression on Monday with up to 10 inches of rain. It pelted people huddling in fields and searching for survivors. Much critical infrastructure, including healthcare facilities, was destroyed or damaged, and tens of thousands of people have been left homeless. 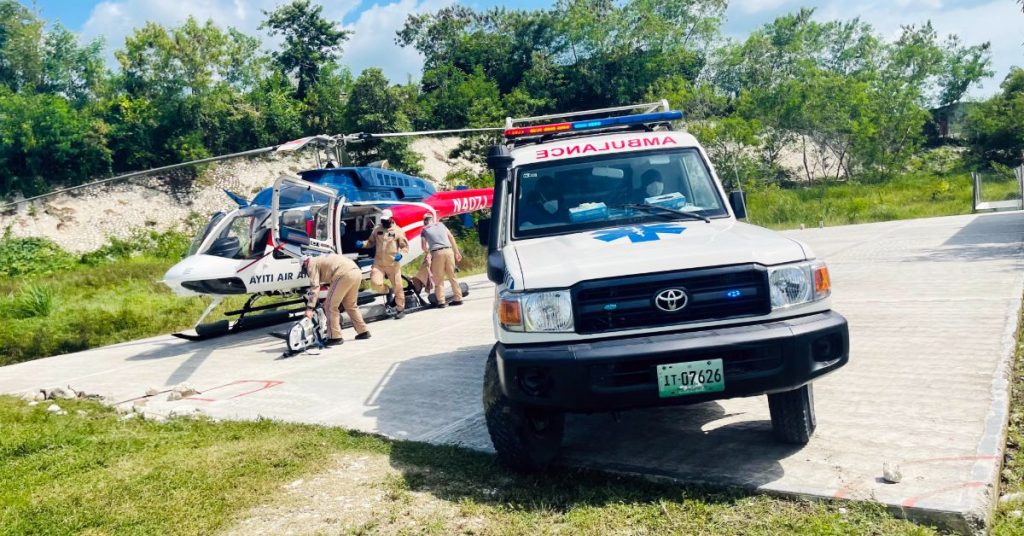 Photos by Nadia Todres for Partner In Health

The Western Union Foundation, which provides aid and relief to communities affected by humanitarian crises and natural disasters, teamed up with the Western Union Company to launch a package of relief efforts for Haiti following the recent earthquake and subsequent landfall of Tropical Storm Grace. The aid will be directed to Partners In Health to support relief efforts in the hardest-hit and hardest-to-reach western areas of the country.

“Western Union is guided by our purpose of moving money for better in all that we do and our commitments to the communities we serve,” said Rodrigo Garcia Estebarena, Head of Latin America & The Caribbean at Western Union. “While the devastating earthquake and tropical storm continue to impact the region, we pledge our support to Partners In Health and first responders who are providing critical emergency relief.”

How Consumer Preferences Are Changing The Global Payment Landscape