COLOMBO, March xx, 2019 — Western Union, a leader in cross-border, cross-currency money movement, and Commercial Bank of Ceylon, a leading commercial bank in Sri Lanka, have come together to enable customers nationwide to receive international money transfers in minutes[i] from around the world.

Facilitating greater convenience and access, Commercial Bank of Ceylon’s 266 branches will now offer Western Union® Money Transfer service, enabling customers in Sri Lanka to receive money from their loved ones living and working in more than 200 countries and territories via Western Union retail Agent network or the company’s fast expanding digital channels in more than 60 countries and territories.

“Easy access, speed and reliability are key elements customers look for when choosing an international money transfer service. We believe this collaboration with Western Union offers a new level of convenience for Sri Lankans’ living across the world to send money home. With Western Union’s global expertise coupled with our branch accessibility and extensive holiday banking operation, receiving money from almost any part of the world, on any given day, is extremely simple,” said S. Renganathan, Managing Director, Commercial Bank of Ceylon.

“Remittances are a strong contributor to the GDP of Sri Lanka and an important source of income for many families here. We are delighted to welcome the Commercial Bank of Ceylon into Western Union’s iconic family of Agents. In a world where opportunity knows no borders, moving money across the globe with speed, ease, and reliability has never been more important. As more Sri Lankans move abroad and provide for their families back home, we are glad to be able to offer them convenient and reliable ways to connect with their family and friends,” said Ramanathan S S, Senior Country Manager, South Asia, Western Union.

Sri Lanka was one of the top five remittance receiving countries in South Asia in 2017, according to the World Bank[ii], highlighting the importance of efficient money transfer channels in the country.

The Western Union Company (NYSE: WU) is a global leader in cross-border, cross-currency money movement. Our omnichannel platform connects the digital and physical worlds and makes it possible for consumers and businesses to send and receive money and make payments with speed, ease, and reliability. As of September 30, 2018, our network included over 550,000 retail agent locations offering Western Union, Vigo or Orlandi Valuta branded services in more than 200 countries and territories, with the capability to send money to billions of accounts. Additionally, westernunion.com, our fastest growing channel in 2017, is available in more than 50 countries and territories to move money around the world. In 2017, we moved over $300 billion in principal in nearly 130 currencies and processed 32 transactions every second across all our services. With our global reach, Western Union moves money for better, connecting family, friends and businesses to enable financial inclusion and support economic growth. For more information, visit www.westernunion.com.

About Commercial Bank of Ceylon

Commercial Bank is the only Sri Lankan bank to be ranked among the Top 1000 banks of the world for seven years consecutively, and operates a network of 256 branches and 700 ATMs in Sri Lanka. The Bank has won more than 25 international and local awards in 2016 and 2017 and has over the years received multiple awards as Sri Lanka’s Best Bank, Best Trade Bank, Strongest Bank and Most Respected Bank from a number of local and international institutions and publications.
Commercial Bank’s overseas operations encompass Bangladesh, where the Bank operates 19 outlets, Myanmar, where it has a Representative Office in Yangon, the Maldives, where the Bank has a fully-fledged Tier I Bank with a stake of 55% and Italy, where the Bank operates its own money transfer service. 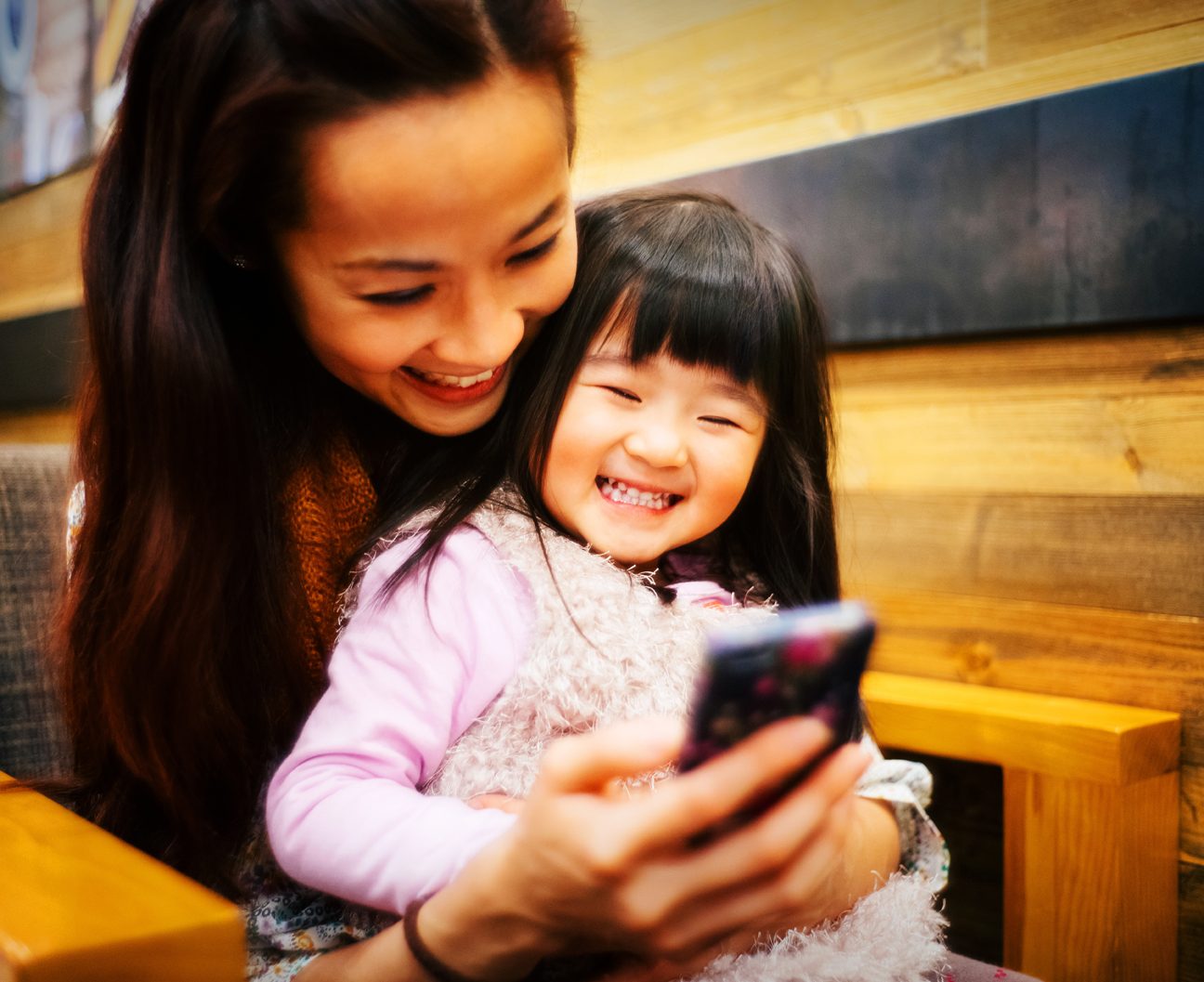 Send money to China with Western Union for Chinese... 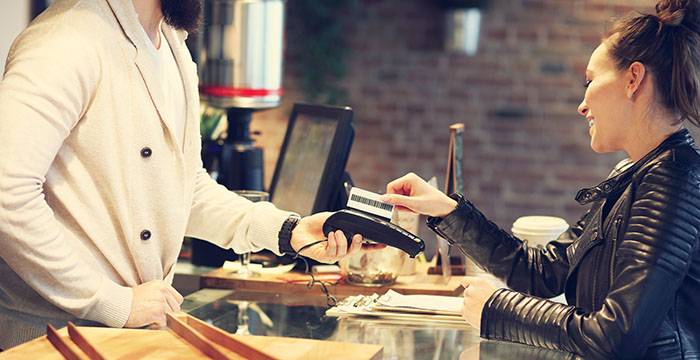 Why (and How) You Should Notify Your Bank Before...