Every child is asked the same question in primary school: “What do you want to be when you grow up?”. While American children are quick to answer with firefighter or veterinarian, you may be surprised by some of the responses in other countries. In fact, there are plenty of careers that simply don’t exist in the U.S., and in some cases, are specific to only one country. Check out our roundup of the most unique jobs around the world that just might encourage you to pack your bags.

If you love nature and don’t mind some serious alone time, you may qualify for a career as an island caretaker. Governments and individuals that own islands in the Caribbean, Australia and the Asia-Pacific region often hire people with carpentry or landscaping experience to help look after things while they’re back on the mainland. Island caretaking can include a lot of hard work, but leaves plenty of time to pursue your own interests while living in paradise.

Amsterdam is one of the most bike-friendly cities in the world, with abundant bike lanes and parking racks. Despite these measures, many of the city’s bicycles end up in the famed canals throughout the city. Waternet, the city’s water management company, employs a team of professional bike dredgers to fish the 12,000-15,000 bikes that wind up in the water every year with hydraulic claws. Whether the bikes were lost, stolen or forgotten about, Waternet bike dredgers take the extracted bikes to the scrap yard to be recycled.

Popular in England, Australia, India and South Africa, cricket is growing rapidly as other countries begin to embrace the sport. This multibillion-dollar industry provides jobs for players, coaches, umpires, scorers, announcers, and reporters, as well as those involved in equipment and accessories manufacturing. There was an attempt to bring professional cricket to the U.S. in 2004, but for now this sport and its resulting jobs remain overseas.

Cool with the cold? Mining companies, government agencies, research facilities and consulting firms seek professionals with experience in Earth science, geology or geophysics who are willing to work in Antarctica or northern Canada. These unique jobs involve studying the properties and movements of ice sheets, glaciers, polar caps and the icy tundra, especially in relation to weather, climate and global sea levels.

Tokyo is home to the busiest metro system in the world. To help accommodate the crowds, professional “pushers,” called Oshiyas, help squeeze commuters into the trains during rush hour so the doors can close. Oshiyas are responsible for getting as many people on the trains as possible without injuries. They are easily recognizable by their uniforms, featuring white gloves and peaked hats to set themselves apart from the passengers.

Europe takes their olive oil very seriously. So seriously that there’s a job in Italy, Spain, Greece and other high-producing countries for maintaining the standards of taste and smell for different grades of olive oil. These regulators also ensure suppliers provide necessary documentation and labels comply with all International Olive Council requirements.

Ever dreamed of moving to the sunny countryside of Portugal, Spain, Algeria or Morocco? These countries are responsible for more than 85% of the world’s annual cork production. Whether you want to invest in a farm of your own or join the workforce of over 30,000 in the industry, cork can be a window to life abroad. Cork trees live for about 300 years and can be stripped every nine years. Cork is used for wine bottling, woodwind instruments, thermal insulation in homes, floor tiles, fishing supplies, shoes, baseballs and badminton shuttlecocks.

Home-cooked lunch almost always trumps a pre-packed salad or sandwich. In India, lunchbox carriers are paid to pick up hot packed lunches from workers’ homes and deliver them to workplaces. Literally translated as “one who carries a box,” dabbawalas use balance boards to carry large loads of lunchboxes on their head, and both deliver meals and return the empty boxes home afterward.

Those that are aquatically inclined may be interested in a job diving for pearls. Working in mollusk farms or in the open ocean, these individuals free-dive into the salty water to harvest oysters for valuable jewels. To be fit for the job, you’ll need a scuba certification, some diving experience and a penchant for adventure. Pearl oysters are ripest in the Caribbean tropics, Australian seas and Japanese lakes.

Looking for something more romantic? Steering couples through ancient Italian canals as a licensed gondolier is a unique job that only exists in the city of Venice. These long, black, wide-bottomed boats are part of a 1,500 year-old tradition which began as a form of transportation, rather than tourism. The profession of gondolier is controlled by the La Categoria guild, which issues a limited number of licenses to applicants that train, apprentice, and pass a comprehensive exam about Italian history, foreign language, and – most imperatively - gondola skills.

Stefan Search, App & Content Marketing Lead for Western Union. Focussed on acquisition through natural channels. Passionate about life, love and the interplay of it all.
career international jobs jobs jobs abroad jobs around the world Unique jobs unusual jobs work outside the US
Did you like this story Share it with your friends! 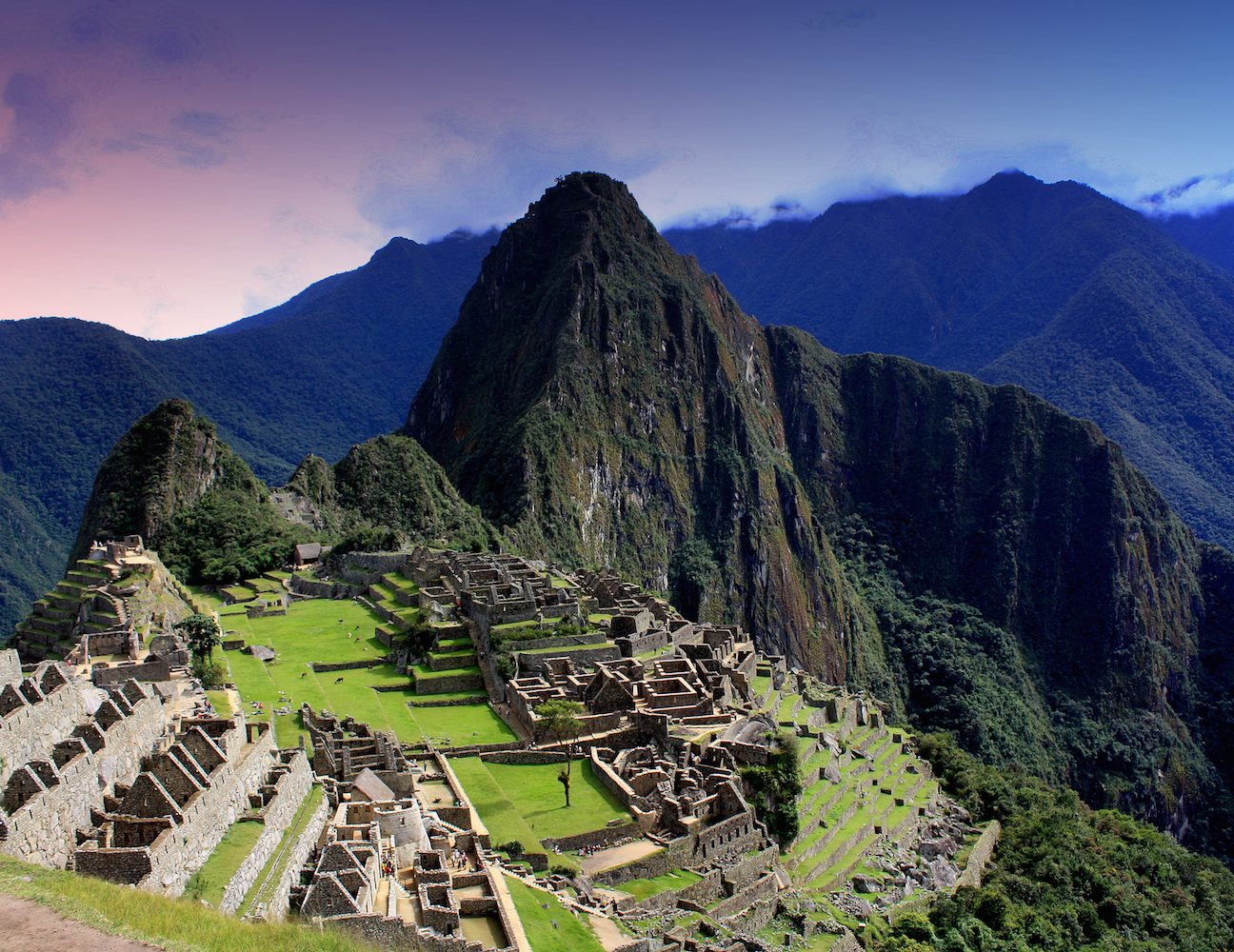 Cultural Etiquette Tips to Know When Traveling to...

8 Things That Are Much Cheaper Outside the U.S.

6 Cultural Etiquette Tips for Your Trip to Bali