Rome was the 16th most visited city in the world last year. But as the saying goes, it wasn’t built in a day. It takes strategic planning to make a city attractive to visitors. Check out the cities investing in tourism, infrastructure, and regeneration which are destined to become popular tourist destinations in the near future.

Rotterdam: Making the Most of a Moniker

The city welcomed more than 205,000 tourists before May 2016, a 23 percent increase from the previous year. A swanky new food hall and free outdoor art galleries probably have something to do with the city’s success. Rotterdam City Marketing has also been working with the municipal government to launch the Rotterdam Port Experience and FutureLand, an educational harbor center and virtual amusement park. Rotterdam’s port is among the most attractive elements in the city, and they’re banking tourists will agree.

With an estimated population of 23.4 million, Shanghai is running out of development space. There’s no way around that – but there may be a way under it. In May 2015, city planners explored an alternative solution: an underground city.

In terms of international tourism, Eastern Africa has long trailed its neighbors in the south (like South Africa, Zimbabwe, and Mozambique) and the far north (like Morocco, Tunisia, and Algeria). The city of Nairobi is gearing up to change that.

In 2015, the city added 1.8 million square feet of modern mall space with plans to develop an additional 1.3 million square feet in 2017. These developments reflect the country’s economic upswing, helping Nairobi to set itself apart from its more popular neighbors.

Another second city vying for its turn in the spotlight, Aarhus, Denmark knows how to play to its strengths. One-third of the city’s tourism consists of “cultural tourists” so both the federal and local government have been providing public funding to the city’s most popular museums:

As it moves forward, the municipality of Aarhus plans to combine marketing and ticket sales between the city’s museums to engage more tourists. The city’s status as a 2017 European Capital of Culture will no doubt help.

Southeast Asia is a popular backpacking and solo travel destination, but Kuala Lumpur in Malaysia doesn’t get the visitor volume of Bangkok or the off-beat cred of Siem Reap. To put itself on the map, Kuala Lumpur is focusing on its transportation infrastructure.

The current Monorail, Light Rail Transit, and KTM Komuter train services are all getting line upgrades, but the most-anticipated project is the proposed Kuala Lumpur-Singapore High Speed Rail (HSR).

Thanks to 2012 peace negotiations between President Juan Manuel Santos and the Farc guerilla rebels, Colombia has experienced both a significantly decreased crime rate and an incredible spike in tourism. The beaches of Cartagena and metropolis of Bogota are receiving the majority of these visitors, but Medellin is working hard to shed its’ image as Pablo Escobar’s battleground and get in on the action.

To encourage sustained growth, the city’s offering a number of tax and legal incentives for investors building or expanding lodging. All hotels built before 2018 will be tax-exempt for the next 30 years and any developers that hire employees susceptible to unemployment (those under 28, handicapped, displaced, or a woman over 40) will receive tax discounts. This increase in accommodations should coincide well with the country’s double-digit tourist growth and keep travelers coming back for more.

You’ve no doubt heard of this English city’s famed football club, but did you know Liverpool lost half of its economy and population in the 1980s? After a multitude of factory closures and record-low unemployment rates, the city turned to its culture as a strategy for renewal. They introduced an International Garden Festival, renovated the Albert Dock, and opened Tate Liverpool.

And the same approach is working today. The Cultural Liverpool Investment Program (CLIP) is bringing crowds to the region with cultural festivals and celebrations. Three major events CLIP sponsored last year – Memories of August 1914, the International Mersey River Festival, and the second Liverpool International Music Festival (LIMF) – drew 1.4 million visitors to the city and generated €76 million for the local economy.

If you’re looking for more cutting-edge destinations to explore, check out our list of underrated cities on the brink of travel glory.

Stefan Search, App & Content Marketing Lead for Western Union. Focussed on acquisition through natural channels. Passionate about life, love and the interplay of it all.
economics Tourism tourist destinations travel
Did you like this story Share it with your friends! 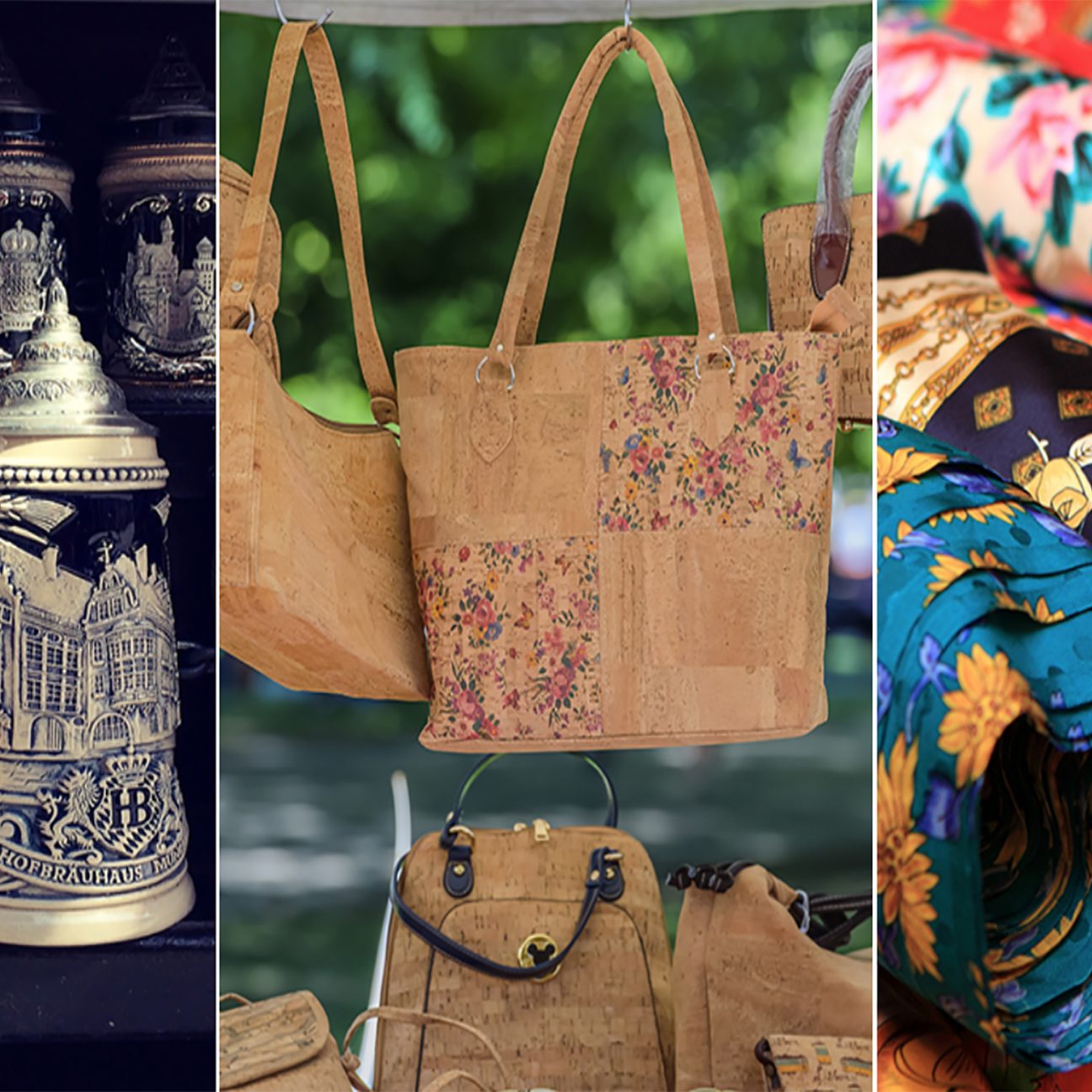 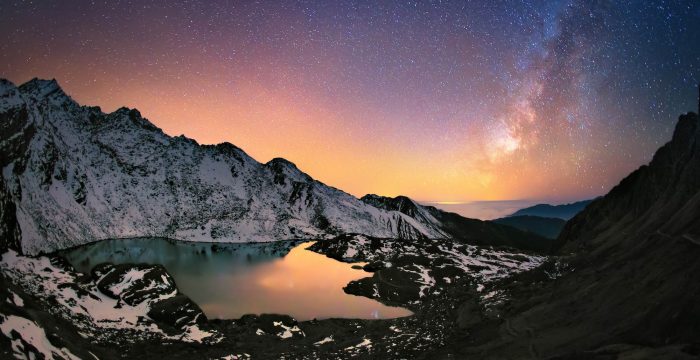