Two sons of the islands from opposite parts of the world set out to chase their dreams. One started in the Philippines and the other started in Turks andCaicos. And while their paths would not cross physically, their adventures would take them on the road with a similar companion – Western Union. Mario Rigby and Kenneth Surat, both brand ambassadors of Western Union have travelled the world in search of adventure and new challenges; and on their separate journeys, we realized they had several things in common.

Mario Rigby is a modern day explorer who crossed Africa by foot and kayak championing diversity and sustainability.
@mariorigby

We spoke to Mario and Kenneth about their unique lives and experiences, and despite its differences, some similarities were undeniable for both their journeys:

Family is never really far away.

Q: How did you first discover Western Union?

Kenneth: Western Union is very well-known by Overseas Filipino Workers as one of the main ways for them to send money to their loved ones in the Philippines. I definitely know this, as I was a former OFW based in Dubai, UAE. Like me and most Filipinos working abroad, a significant portion of our salaries would automatically be sent to our  families back home. Personally, I did it as a way of giving back to my mom for all her sacrifices and hard work to raise us.  Other OFWs definitely have their stories to tell why they are sending money to their loved ones regularly.

Mario: I first started using Western Union services when I went to school at the University of Western Ontario. As a student working two jobs, studying and competing in track and field it still wasn’t enough for me to survive on essential needs. Though I worked 2 jobs I still needed an anonymous food drive service that the school offered.

This wasn’t enough to sustain me throughout university so I needed help from my mother. However with my mother living all the way in the Caribbean and myself in Ontario, Canada, it was difficult to send money. We found Western Union. So my mother came to the rescue and sent me what little she had, using Western Union. That was my first experience with Western Union and my relationship with them would grow more when I decided to walk across Africa. 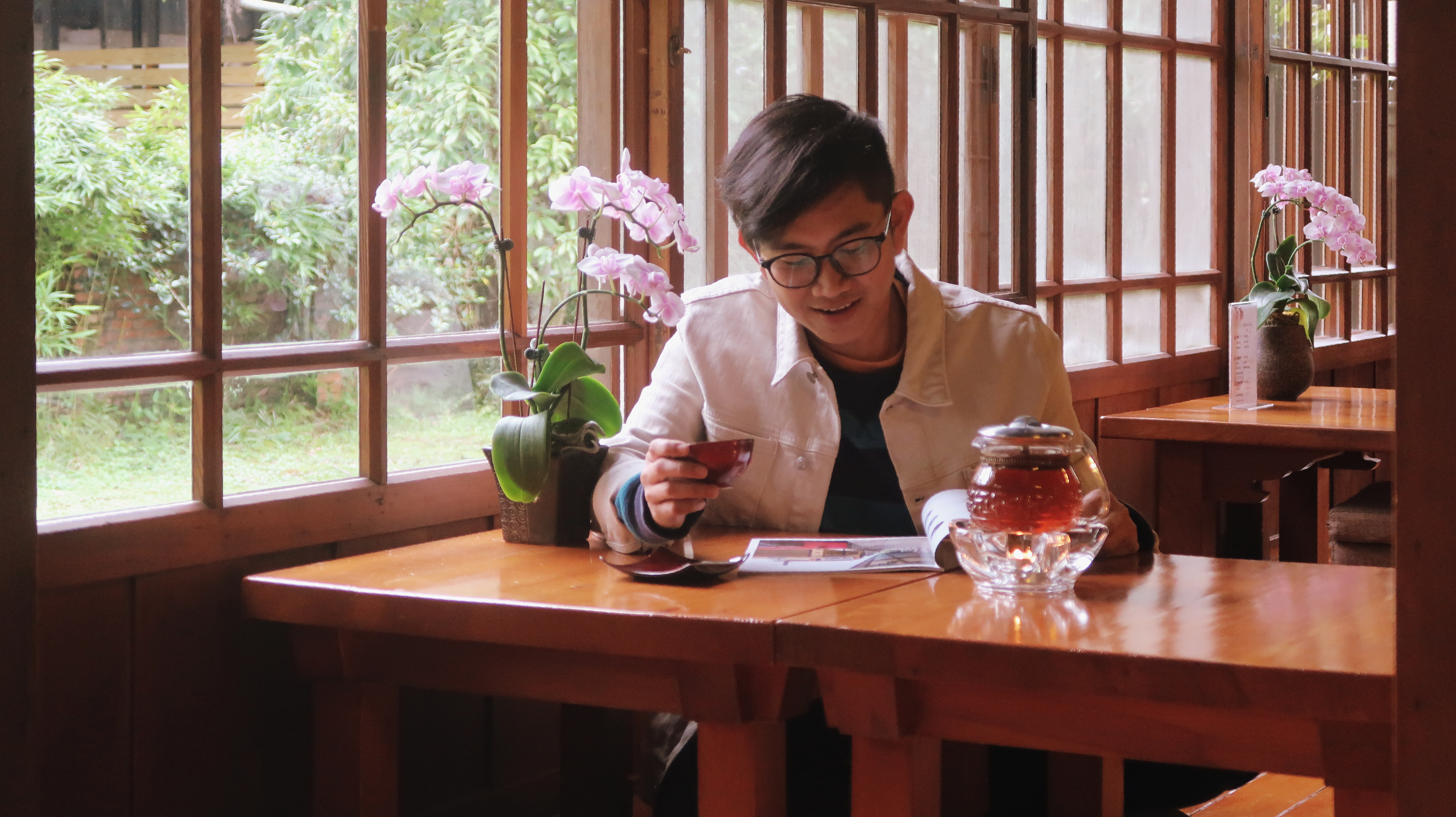 Q: Do you have any fun stories during your travels using Western Union?

Kenneth: Imagine a scenario when you’re traveling and running out of cash. And then your debit card has been blocked and you are in a foreign land.  This happened to me when I was traveling in France. Good thing, one of my friends offered help and was able to lend and send me some money through Western Union so I could survive until I could figure out how I could connect to my bank. I was so grateful that I seamlessly received the money real time from Dubai to France and with the currency that I needed. Problem solved!

Mario: My second day of walking was in Cape Town and I had arrived near a township where poverty was quite prevalent. A gang of thieves in their teens plotted to steal my wallet, which they’ve done successfully. I was left with no money and no way to access my bank account. My option was to have money sent to me via Western Union until my credit card arrived to one of my destinations in Cape Town. The whole process was easy and straightforward. Just needed my passport and security number along with the sender’s information to confirm the transfer.

A lot of my time walking across Africa I found myself in rural villages, sometimes completely isolated and remote from the cities or mainland. At times, but not often I needed cash or exchange currencies last minute. Luckily, even in the most remote parts of Eastern Africa I managed to easily find Western Union kiosks in these remote regions. I also noticed that a lot of local people also used Western Union to receive and send money to their loved ones. All this while no other banks were in site, Western Union was always there to the rescue and it cost me nothing to use their services when receiving money. 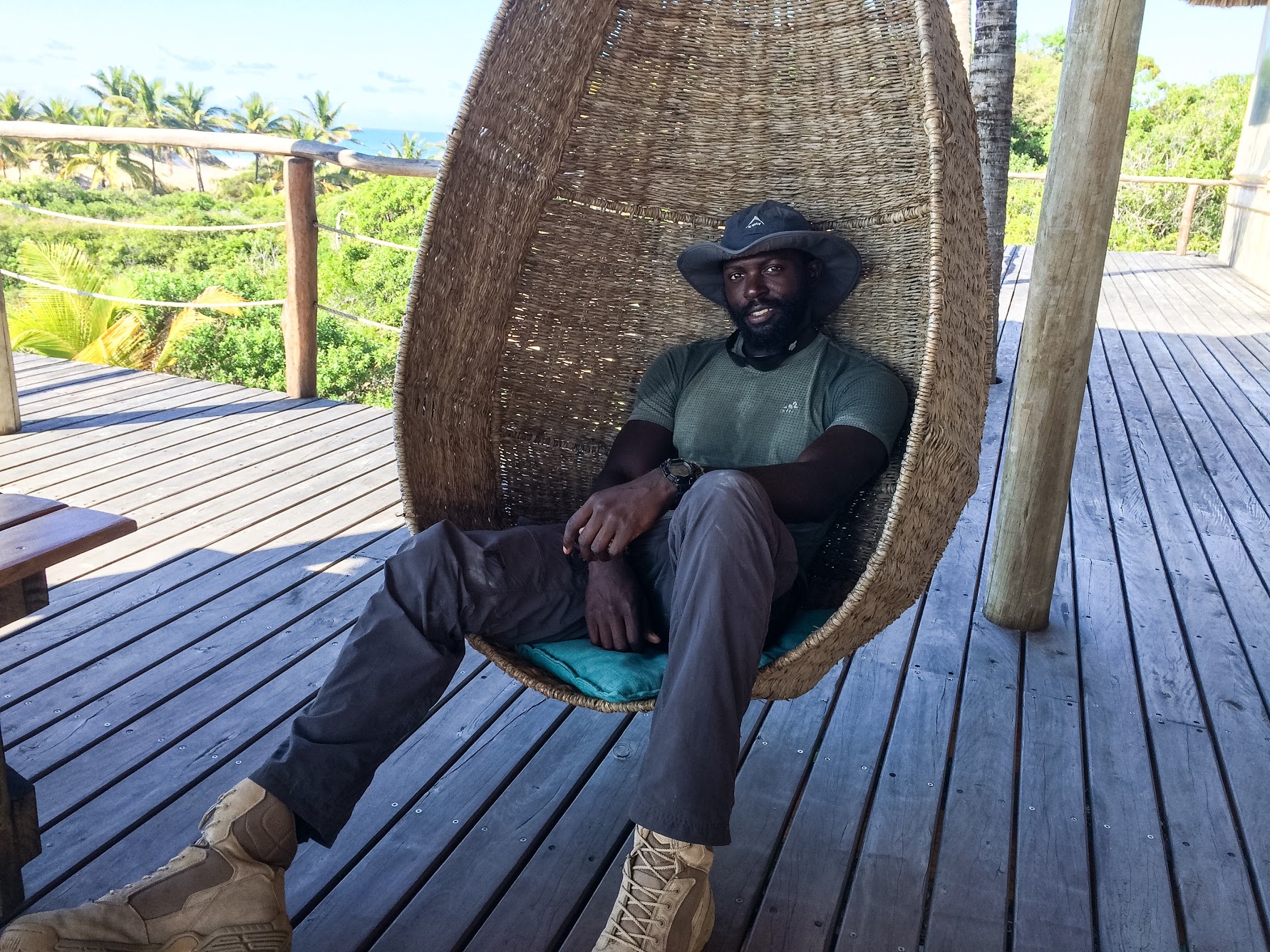 Q: What have you learned from using Western Union?

Kenneth: Now that I am back in the Philippines as a start-up owner, one of the things that I need to establish is how to receive payments from different parts of the world – whether it is related to my travel blogging assignments or purchases made through my online shop.  Western Union has already proven that it is a convenient way for clients to send money as they can easily use its app or website to make payments. If they want to go through the traditional way, retail agents are available in almost every part of the world. Western Union offers convenient options.

Mario: There are numerous ways to exchange and receive money, however a simple and streamlined is Western Union. This isn’t just in Africa but around the world, from South America across Europe to Asia. With new initiatives such as reducing paper waste by digitizing everything I believe that Western Union will surge into the future confidently for a long time.

Great, the Western Union App can support your transfer.

Use our COUNTRY App

Sorry the Western Union App is not yet available for this transfer.

Complete your transfer online at westernunion.com