Supporting refugees in the digital economy

Born in Syria and then traveling alone to Turkey for refuge, Rasha had barriers to overcome when she wanted to further her education and provide herself a better life. One of the first things she wanted to do when she arrived in Turkey was to find employment and continue her education. While in Syria, she had studied Telecommunications and Engineering at university and wanted to obtain her masters degree once in Turkey. A lack of papers at the time prevented her from being able to apply to university in her new home country and not knowing the local language was proving difficult to find a job utilizing her skills. No stranger to hard work Rasha found employment in different fields, she worked as a translator in a Syrian store, as a website editor, and as an operations manager for a real estate company. 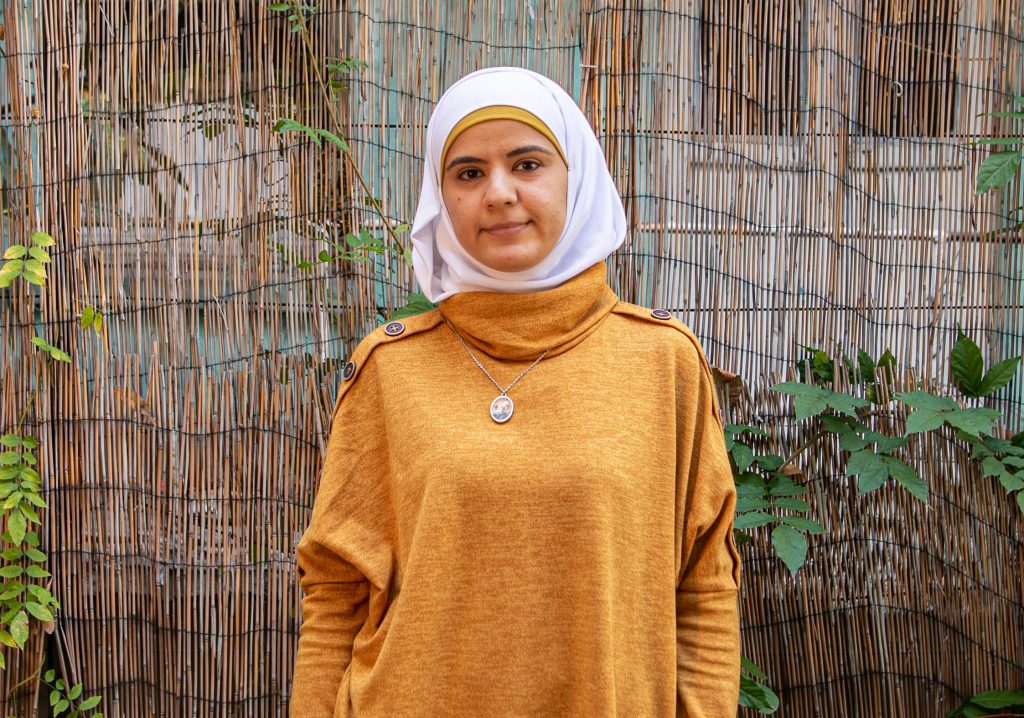 Although she didn’t know it at the time, her various jobs would introduce her to Re:Coded, a program that would allow her to build her skills and find a job in the technology sector.

Re:Coded is a non-profit that provides education and coding bootcamps to people like Rasha, training these conflict-affected youth through a six-month coding bootcamp. With operations in Turkey, Iraq, and Yemen, they train over 400 people, with 85% gaining employment within 120 days of graduation. After completing the program, Rasha has since landed a job at a technology company in Turkey, where she can now start building her career.

Ali Clare, co-founder of Re:Coded, says, “we aim to inspire a generation to start their journey to become programmers and technology entrepreneurs in their communities.” Providing access to technology and skills, help refugees overcome mobility constraints, allowing them to use these new skills to work anywhere in the world. 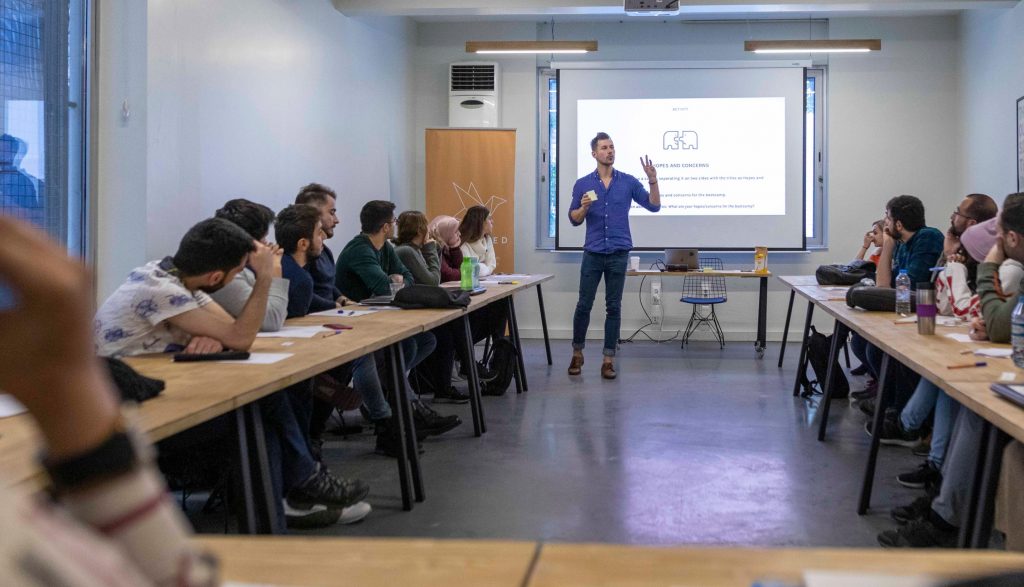 In addition to Rasha and many others, Re:Coded supported Lobana, who has a degree in computer engineering, specializing in artificial intelligence. When she came to Turkey from Syria, she found similar barriers that Rasha faced in finding work because she did not know the local language. Re:Coded gave her the education needed to go back to her passion for programming while learning much more than what you can learn in books. She learned how to work as a team and what companies expect of their employees.

The Western Union Foundation works with organizations like Re:Coded who support these displaced youth with the training and skills needed to succeed in today’s technology-driven global economy. We celebrate people like Rasha and Lobana, and the organizations that support them as they strive for a better future.