Education is at the heart of The Western Union Foundation. We’ve proudly watched the positive impact of the education programs we support on the lives of young people around the globe. Their eagerness to learn and contribute to their families, communities and countries. Their growing confidence as they gain the skills needed for careers in the 21st century economy.

One of our longstanding education commitments is to Denver Public Schools (DPS) Foundation in alignment with Western Union Project Hometown. In 2003, we made our first grant to support DPS Foundation. Fifteen years later, we’re continuing to strengthen our partnership by committing an additional $250,000 grant in support of innovative programs that aim to narrow Colorado’s skills gap.

This is a critical time for young people worldwide to take control of their future and take advantage of professional opportunities in growing, cutting-edge industries.

In Colorado, for instance, the Department of Labor estimates that 25,000 weekly job vacancies in high-growth industries go unfilled due to a lack of skilled workers. The local initiatives we are supporting will help close the skills gap and make Denver’s young people competitive in the job market.

According to the Denver Public Schools Foundation, more than two thirds of the district’s students live in poverty. That’s why the DPS CareerLaunch internship program is one of our target programs. CareerLaunch offers six-week and semester-long internships to ground students in real world skills, provide financial rewards, and help students build professional networks they might not have otherwise. We stand with the DPS Foundation to ensure that school kids have the skills and knowledge they need to do whatever they want in life, no matter their background.

In its inaugural 2017 year, 336 students participated in CareerLaunch internships last year. This year, the goal is to raise the number of interns to 450. The interns say they have gained a new perspective on what their futures might hold, and more than fifty percent of students were more interested in pursuing science, technology, engineering and mathematics careers after completing their internships.

In addition to our financial support to the DPS Foundation, Western Union’s Denver-based employees have volunteered to read with elementary students in classrooms, donate school supplies, and take part in mentoring programs.

The Western Union Foundation believes we have a responsibility to our hometown of Denver and its community programs. Last year, we announced a $1 million funding pledge for local community programs throughout Denver. In addition to the DPS Foundation, the money will be distributed to other local non-profits and NGOs such as Junior Achievement Rocky Mountain, Emily Griffith Technical College, and Mi Casa Resource Center. Since its inception in 2001, The Western Union Foundation has provided more than $8 million in grants to 340 non-profits in Denver.

We look forward to sharing the achievements of our young people and our communities in the coming months. 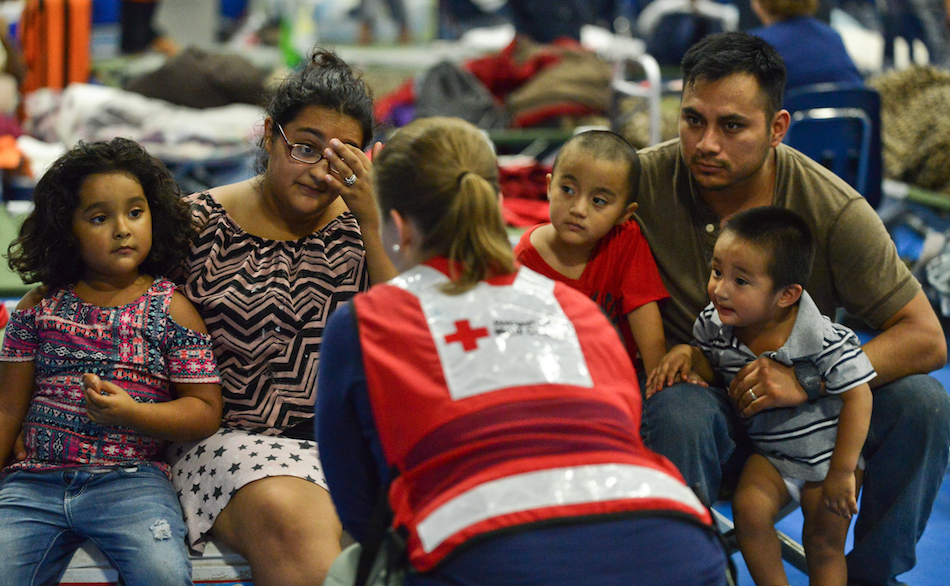 WU Scholars Applications Are In 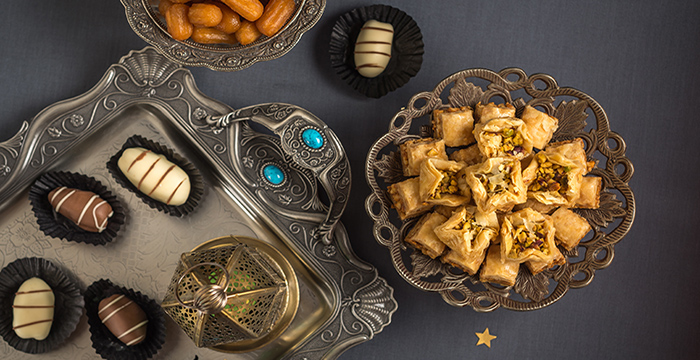