To Create a Level Playing Field for Women

It’s our belief that every girl, everywhere, should have the chance to pursue her dreams and be in the race.

And it starts with education.

Given this global conversation, we recently commissioned a multi-generational survey of 5,000 women in five countries we serve to gauge views, and hopefully progress, on gender equality.  The results, to say the least, are sobering.

The survey found that more than two-thirds of women around the world are not very optimistic that gender equality can be achieved in the next five years, and more than 30 percent believe gender equality is impossible.

Women across generations -- millennials, Gen X, boomers and senior groups and across countries -- the US, UK, China, India and Brazil -- were surveyed and the consistency in their responses was notable. They were unified in their view that unlocking education for girls is key to achieving gender equality, along with accomplishing societal shifts in how girls and women are viewed.

Education has the power to be life changing for girls and a key determinant of their quality of life. More than 80 percent of women agree that if we break down the barriers to quality education for all girls, we can unlock their potential and develop women that will change the world - immaterial of where they are based across the globe

Western Union sees it every day. We move billions of dollars for people, some of whom are empowering others with education – 25 per cent of our customers have sent money for education purposes.

We are proud that 90 percent of the grants provided through the Western Union Foundation over the past 15 years have gone towards education programs.

Last year, as part of our Education for Better commitment, the Western Union Foundation made a five-year commitment to training 50,000 women and youth, for 21st century careers. In less than one year, we have supported 6,686 beneficiaries, resulting in 82 percent achieving improved employment opportunities and 83 percent achieving improved earning potential. To date, 67 percent of beneficiaries are women or girls.

This year, the Western Union Foundation is also announcing for International Women’s Day the “WU Scholars Program” * a global scholarship program, dedicated to the education and empowerment of students around the world, including even more women.

Within Western Union, we are also working to make matters better for women as well.  An advisory group, called Women@WU Advisory Group, works directly with me and our head of Human Resources.  The group’s purpose is to look at the current and future state of our workforce, and to help shape how we position Western Union for success in a rapidly changing competitive and economic landscape.

The company has also undertaken a multi-year effort – the Chain of Betters initiative – to stimulate recognizing good deeds, and extraordinary efforts by people to help one another. This year, Western Union has created a short video that inspires communities to champion a bolder generation of women through education. The video www.wu.com/chainofbetters/iwd shines a light on young girls in tribute of International Women’s Day.

I am hopeful that anyone who reads the survey results -- business leaders, global citizens, non-profit executives, and elected officials -- will help play a role in creating a better working world, a world where women have equal opportunity and barriers are erased.

To stimulate the global dialogue on International Women’s Day, we’re inviting people to empower women by sharing the best, bold advice they’ve ever given or received about fearlessly pursuing a dream.

Use hashtags #TheRaceIsOn #BeBoldForChange to join the global dialogue, inspire others and show you believe every girl deserves an equal place on the starting line.

*The WU Scholar Program is administered and operated by the Institute of International Education, Inc. (IIE) a US private not-for-profit leader in the international exchange of people and ideas. The Western Union Foundation is a separate §501(c)(3) recognized United States non-profit corporation supported by the Western Union Company, its employees, Agents, and business partners working to support education and disaster relief efforts as pathways toward a better future.

Hikmet Ersek, Western Union CEO Hikmet Ersek is President, Chief Executive Officer and Director of The Western Union Company, a Fortune 500 global leader in digital and retail cross-border money transfer and payments services.
Did you like this story Share it with your friends!

4 tips to manage your holiday spending

The best way to send money internationally during... 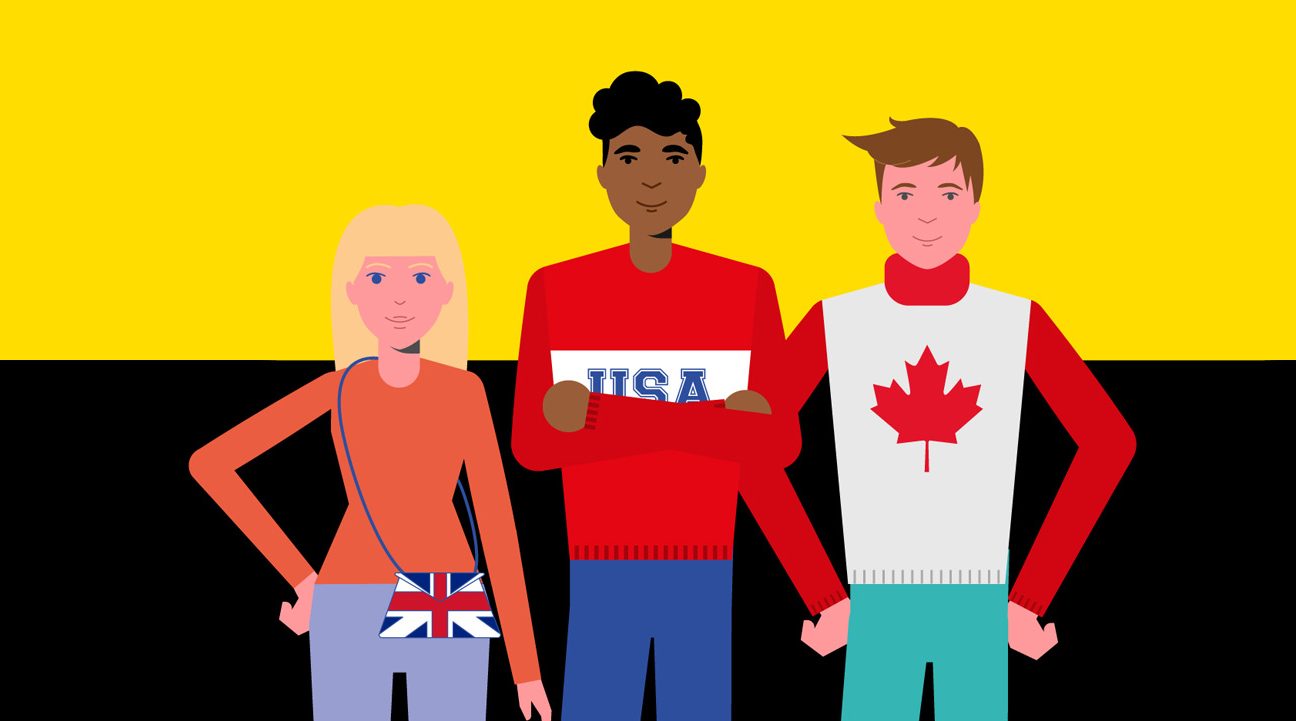