After spending years with the same crew, it can be unnerving to put yourself out there as an adult living abroad. New friendships don’t come as naturally as they did in the days of inviting classmates to your birthday party on the playground.

Socialites and extroverts aside, it’s going to take some work. But where a little effort goes a long way to enriching your abroad experience and overcoming homesickness, we’d say it’s worth it.

Coworkers are a great start, but you’ll want another outlet. Expats have a natural bond since they’re in (and off) the same boat. They also tend to hang out at the same types of places, so you just need to know where to look.

Even if you weren’t a D1 athlete, adult club sports teams can be a great way to make new friends. Rec leagues are welcoming to newcomers and the seasoned players often find fulfillment in teaching a newbie the ropes.

There are entire websites designed to encourage like-minded people to meet in person. Whether you want to join a group for American expats or wine lovers, there’s bound to be something that matches your hobbies or interests.

English is the third most spoken language in the world, so depending on what part of the world you’re living in, there’s probably an English-speaking bar or bookshop that draws expats seeking familiar feels.

Post a status update that you’re living in a new city and ask your network if they know anyone living in the area. A friend of a friend has common ground, making the connection feel less forced. You might even discover that someone you’ve lost touch with is living in the same city.

Expats flock to bars that show cultural touchstones like the Super Bowl and the Oscars. Find out where they’re being shown and don’t be afraid to fly solo — surrounded by American expats, you’ll fit in like a tween at a Bieber concert.

While befriending foreign expats is a good way to broaden your global perspective, having an American friend or two will help you stay sane when all you want to do is talk about the latest House of Cards episode or commiserate about your Tex-Mex withdrawal.

6. Check with your alma mater

Large universities often have alumni clubs in major international cities. Post-grad clubs are a fun excuse to relive the dorm days regardless of where you live, so you should absolutely take advantage if your alma mater has a presence abroad.

Learning the local language is probably something you should do anyways. Why not take a group class with other non-locals? It’s a more social way to learn the language than apps or textbooks.

8. Network in your industry

Each culture has its own set of professional taboos. You can double up on learning the local business etiquette and growing your career prospects by networking with other expats.

Keep in mind that every other expat is either in your shoes, or once was, so there’s no reason to be self-conscious. Be open-minded to new people and experiences and you’ll have an abroad squad without even flexing. 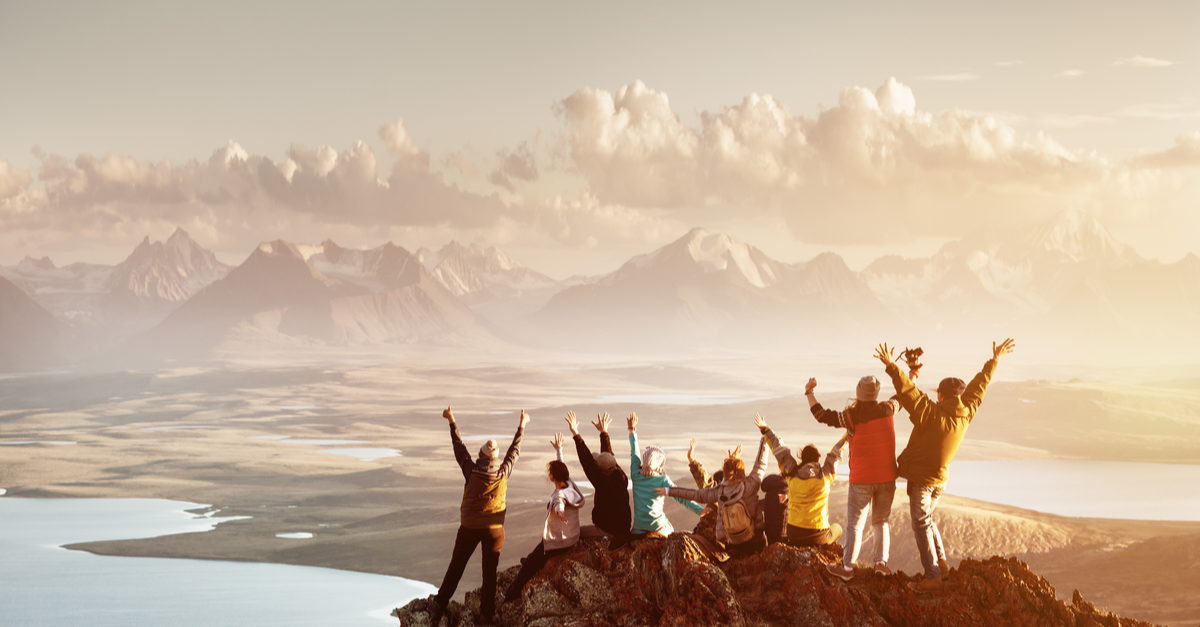 How to become an expat: 15 tips from expert expats 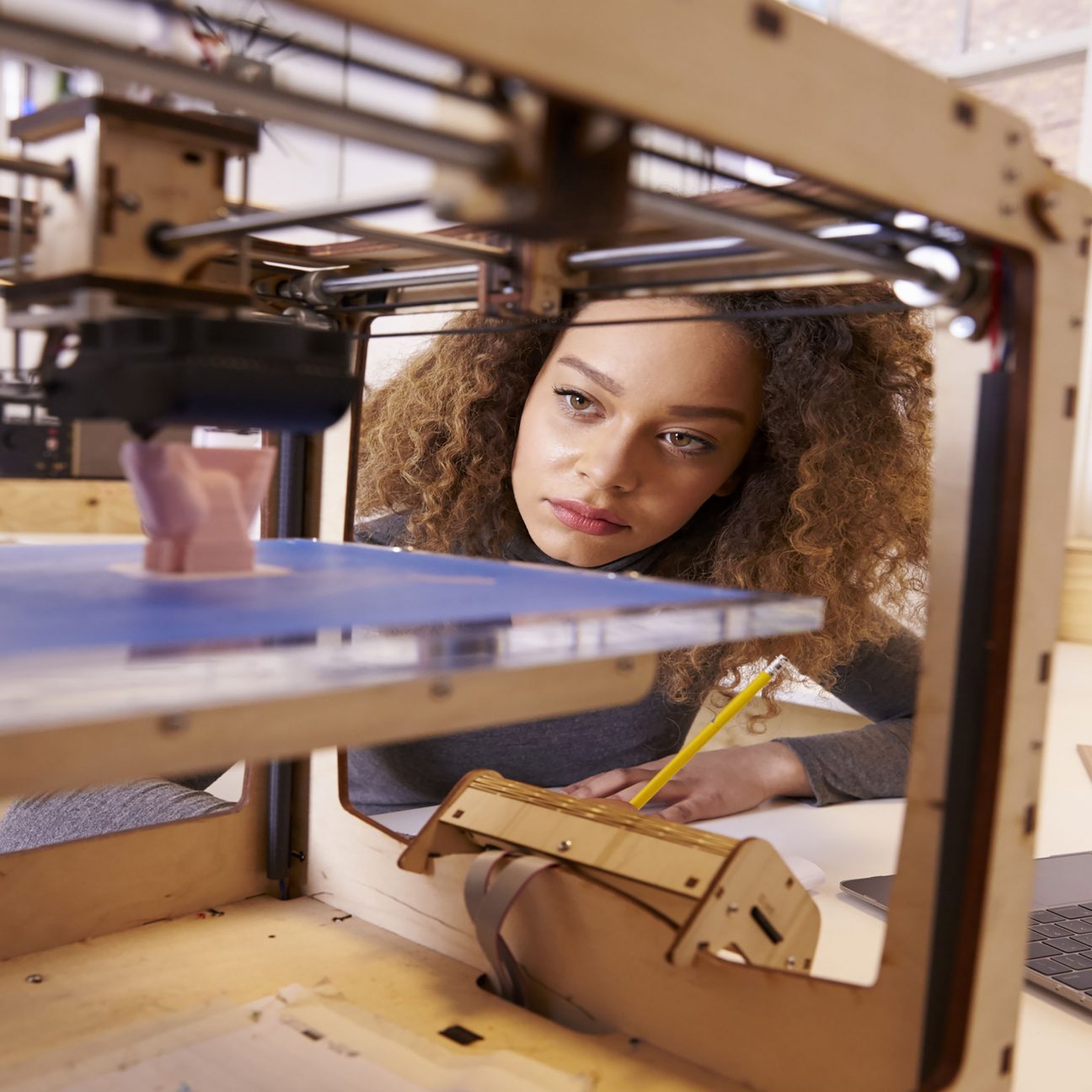 The Most In-Demand Careers Around the World

Why A Job At Western Union Might Be Right For You