Western Union Brand Ambassador Dear Alyne is a video creator and advocate of women’s empowerment and animal rights.  Follow along with her adventures here: https://www.instagram.com/dearalyne/

Many travelers fail to research this one thing for their travels – and it can make or break a trip.

We spend so much time planning our trips, choosing where to visit, but the one thing which is REALLY IMPORTANT that we usually fail to plan is… How to prepare in terms of the country’s culture!

Because if you don’t know what to expect in terms of country culture, it’s easier to end up offending people… and instead of having fun meeting locals, you might end up being rude to them without knowing!

Of course, a quick way to fix that is to run a internet search. If you just type in “(country name)’s culture for travelers” or something like that and you’ll have a bunch of articles telling you what to look out for.

However, if you’re going to be staying in a country for a longer period of time like a few weeks, you might want to do some in-depth research. And to help you do that, I’ve come up with a checklist to help you, my fellow travelers!!

Depending on the country you go to as well as the kinds of places you visit in the country, there are different dress codes to follow. 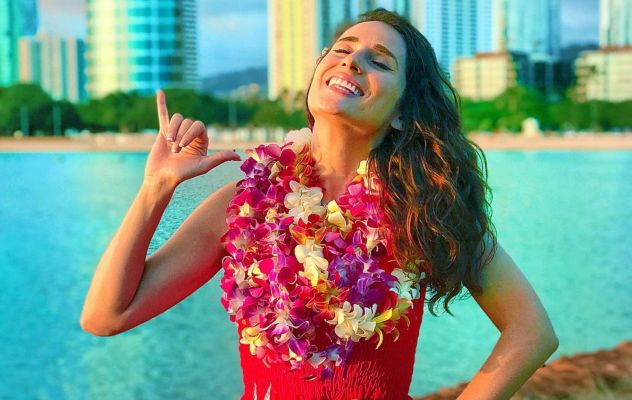 Find out if tipping is a thing in the country you’re going to! Like back at home in the US, if you don’t tip, it’s considered rude, but if you DO tip in countries like Japan, people might take offense!

Read up on the haggling culture too! In some places, it’s expected for tourists to lowball sellers in markets because the prices are already marked up to an unreasonable amount. It differs from country to country!

When hanging out with the locals, note that there are some cultural quirks or practices to follow. For example, in South Korea, you never fill up your own cup when drinking during a night out. What you should do is to offer to refill others’ cups. The locals usually aren’t picky about this, but it’s a huge perk if you do it. 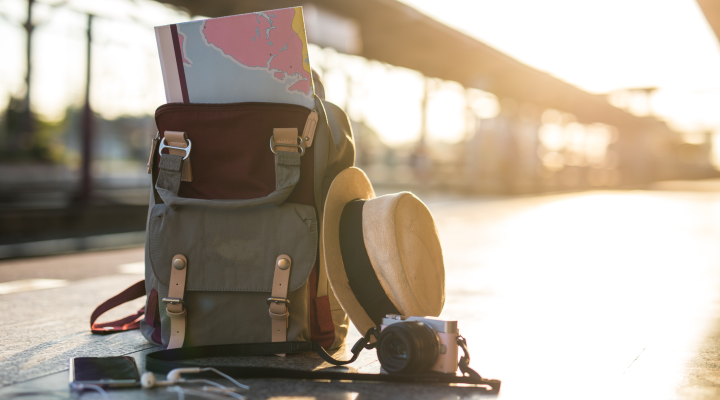 This is a super sensitive issue so read up, especially if the country you’re going to has one main religion. It’s a good idea to know the general dos and don’ts, and it doesn’t just refer to the way you dress. For example, if you’re staying in a home share with Hindus, it’s insensitive to bring beef back home, as the cow is sacred to them.

Or if you are in a place where Christianity or Mormonism is common, you definitely don’t want to be caught swearing!

This is probably the most common thing you’ll have a culture shock about! For example, in some countries like Mongolia, it’s okay to touch a person’s hand briefly as a sign of apology if you bump into them by accident, and of course, touching people’s hands in other cultures can be considered an invasion of personal space, so read up on the culture.

There are so many different things to learn about cultures, and it can be difficult to learn everything you need to before travelling there, so a good tip is to stay observant when you’re in the country and learn from experience.

It’s normal for people to fumble when it comes to fit into a foreign culture, and that’s completely okay. As long as you try to learn and keep an open mind, you’ll be fine!

Dear Alyne Dear Alyne is the creator of “Dear Alyne”, a Facebook page with over 600,000 members from around the world. She creates weekly videos that open conversations around topics like “The Pink Tax”, “The Visa Trap”, and other relevant social issues.
Did you like this story Share it with your friends!