Singapore’s culture of respect for human rights and equality has made it one of the world’s most multicultural countries. Immigrants from all corners of the globe have come to live and work on its 63 islands. These new Singaporeans brought their cultures and celebrations with them, creating an amazing place to live and visit no matter what the season. We put together a list of seasonal highlights that will have you dancing in the streets of the Lion City. 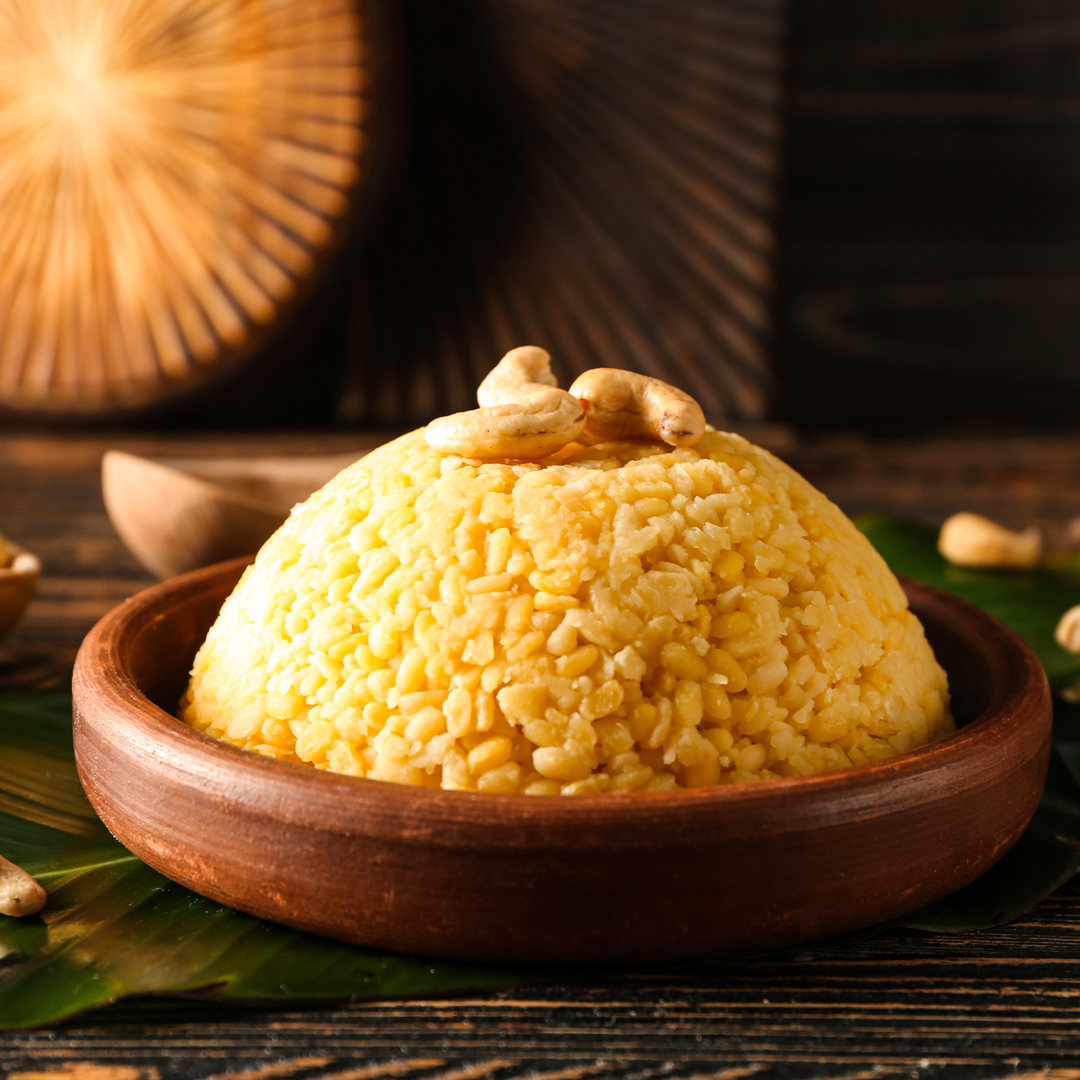 Celebrating the sun god, Surya, and the blessings of the harvest, Little India in Singapore comes alive during this four-day festival. Feasts, competitions, and cultural dances are common sights in Indian neighborhoods. The Sri Senpaga Vinayagar Temple plays host to various the events during Pongal and the streets in front of many houses are decorated with beautiful hand kolams. It’s traditional to wear new clothes and exchange gifts with friends and relatives during this time.

When: Celebrated every year from January 14 to January 17.

Lion dancers, fire eaters and red lanterns as far as the eye can see – Singapore’s Chinatown becomes the place to visit during the 15 days of celebration. The Chingay Parade is the annual street parade in Singapore during Chinese New Year. It is known around Southeast Asia for its elaborate colorful floats and wide variety of multi-ethnic cultural performances. Huge firework displays light up the night sky and firecrackers pop in the streets to mark the first night of the celebration. Everyone is encouraged to join in the fun and gather together for family dinners during the festival. If you can’t be with your family during the holidays, you can still give a “yasuiqian” to those you love by sending cash with Western Union.

When: New moon day between January 21 to February 20. 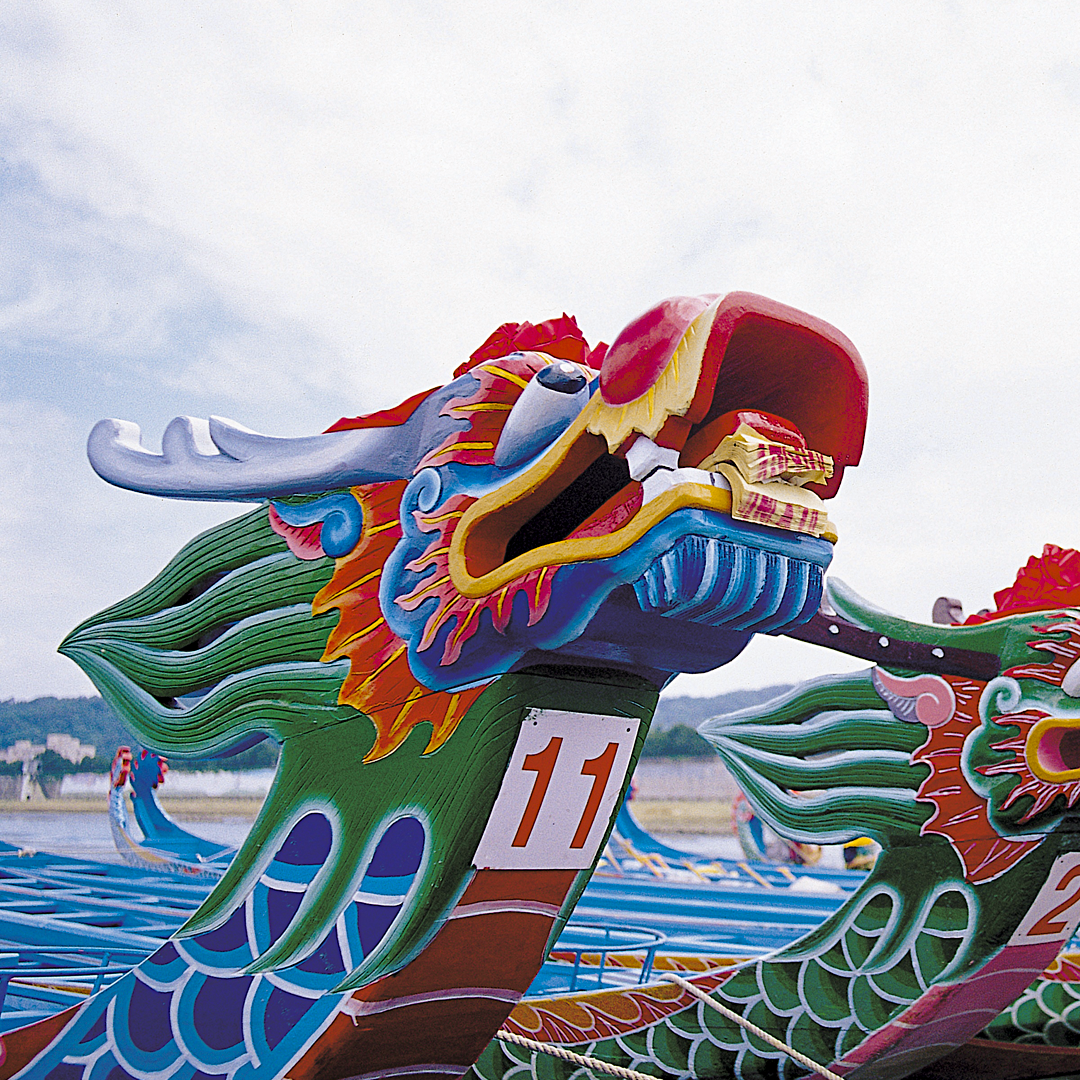 Chinese communities around the world mark the Duanwu Festival or Double Fifth Festival by hosting dragon boat races on local rivers and canals. This tradition lives on in Singapore, where the Bedok Reservoir and DBS Marina play host to day-long events. Even if you’re not competing in the race, there are enough games, food (especially zongzi) and drinks along the banks to keep anyone occupied the whole day.

When: The festival usually happens from the end of May to the first two weeks of June.

Attracting foodies from around the globe, the local tastes of Singapore are on display. Competitions, workshops and expert chefs preparing dishes from their cultures are just some of the things visitors can expect. Each week of this month-long festival has its own core events with themed celebrations and cooking competitions are held all over the island. Our tip: make sure you try the Chili Crab, it’s delicious! 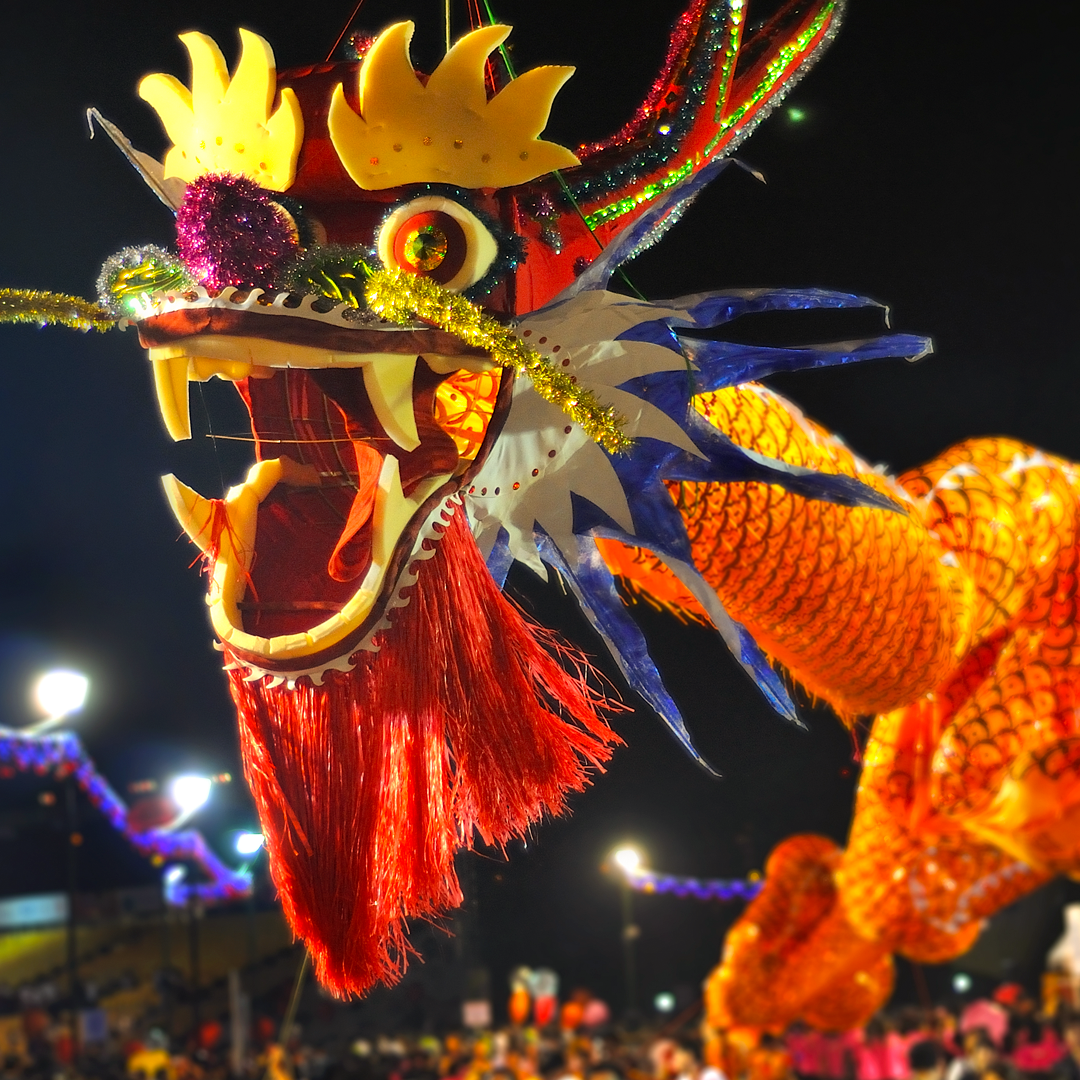 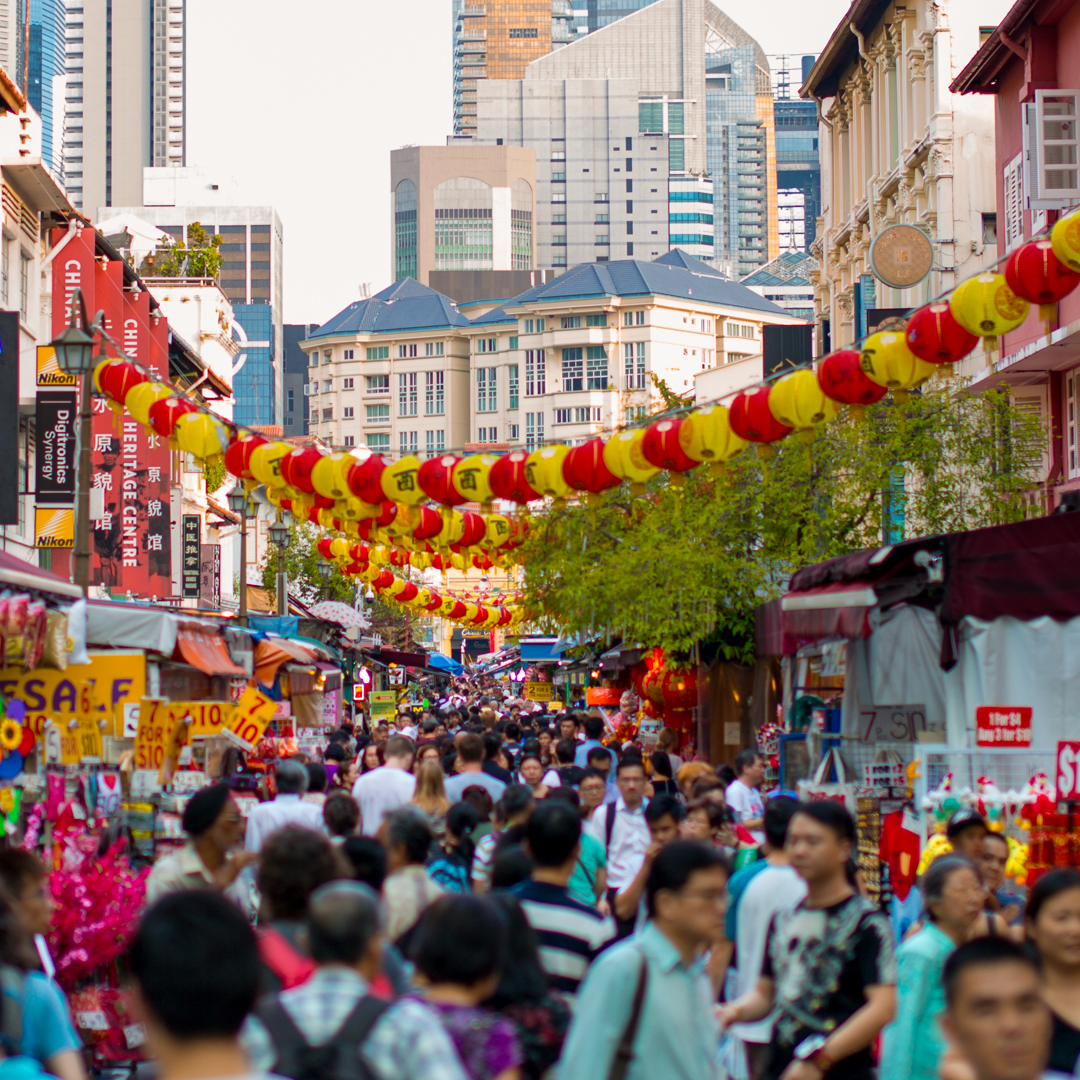 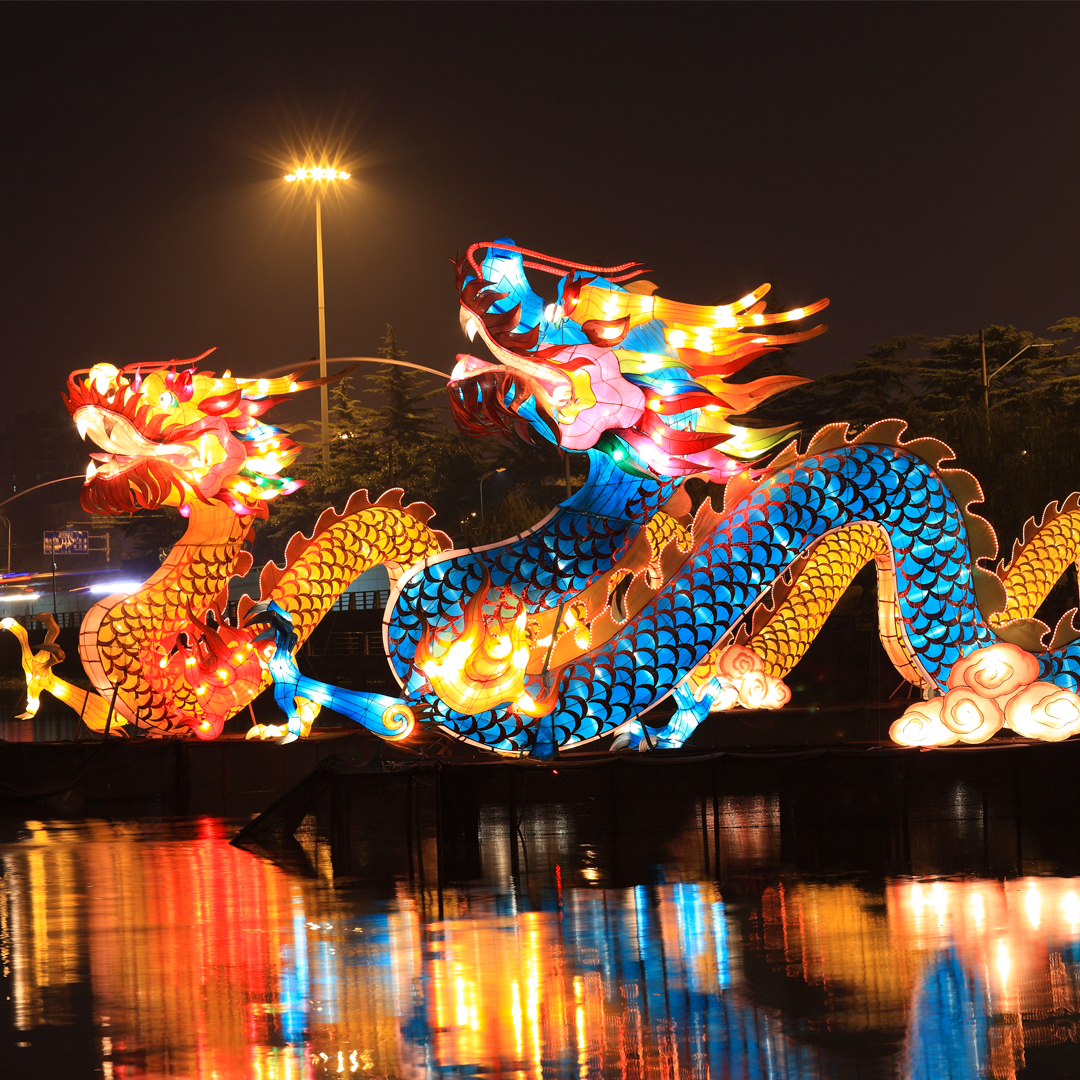 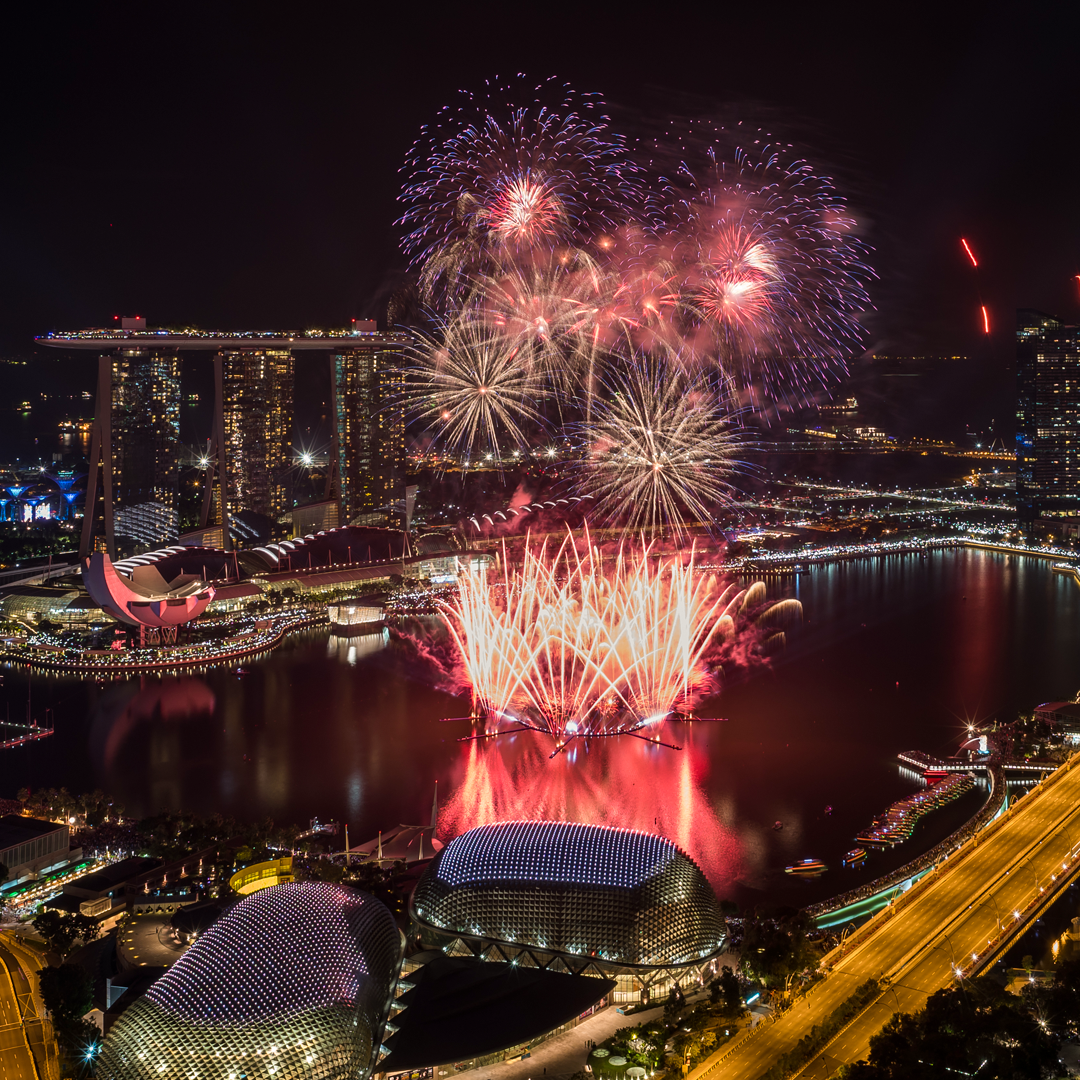 Starting with a huge parade and ending with an amazing fireworks display at Marina Bay, National Day marks the day, in 1965, when Singapore gained its independence from Malaysia. The all-day celebration features its own theme song, program of events and even funpacks full of Singapore themed goodies which are handed out or delivered to hundreds of thousands of parade-goers.The NDP funpacks were introduced in 1991 and are filled with items that match the theme of a year’s celebration.

The day’s events end with a breathtaking fireworks show, that gets bigger each year. There are a number of great places to watch: Jubilee Bridge, Queen Elizabeth Walk and Gardens by the Bay are a few of our favorites. All banks and businesses are closed on National Day, but you can use the Western Union® app to send money while joining in the fun.

When: Every year on August 9th.

Great, the Western Union App can support your transfer.

Use our COUNTRY App

Sorry the Western Union App is not yet available for this transfer.

Complete your transfer online at westernunion.com

There are too many festivals for us to cover everything in just one article. Celebrations such as Diwali, Hari Raya Puasa, Vesak Day as well as the Hungry Ghost Festival and Thaipusam are all celebrated on a large scale in different parts of Singapore. In addition, Singapore has its own Arts Festival and is the sight of a Formula 1 race every season. No matter what you’re interested in or what culture you’re from there really is always something to celebrate in Singapore.

Justina Saveikytė Social media expert with a deep interest in UX and Customer Analytics. World traveler, foodie and a dancer. In general, an open-minded person.
Celebrations in Singapore Chinese New Year Dragon Boat Festival National Day Pongal singapore Singapore Food Festival Visit Singapore
Did you like this story Share it with your friends!