Onam is one of the biggest festivals of the Hindu religion, majorly celebrated in the Indian state of Kerala as well as by the Malayali diaspora around the world. Onam takes place annually in the month of Chingam (August/September), wherein festivities takeover for 10 days in Kerala’s capital city of Thiruvananthapuram. Onam also coincides with the Malayalam New Year and features special celebrations for each of the 10 days. Check out some of the highlights that make this cultural festival one that shouldn’t be missed:

Starting in the region of Tripunithura and making its way to the Vamanamoorthy Temple in Thrikkakara, a grand parade kicks off the Onam celebrations each year. It features marching elephants, drummers, musicians and other forms of folk art. Elaborate traditional floats depict scenes from the Mahabharata and the Ramayana. More modern floats feature current themes and are used to symbolize unity and harmony. 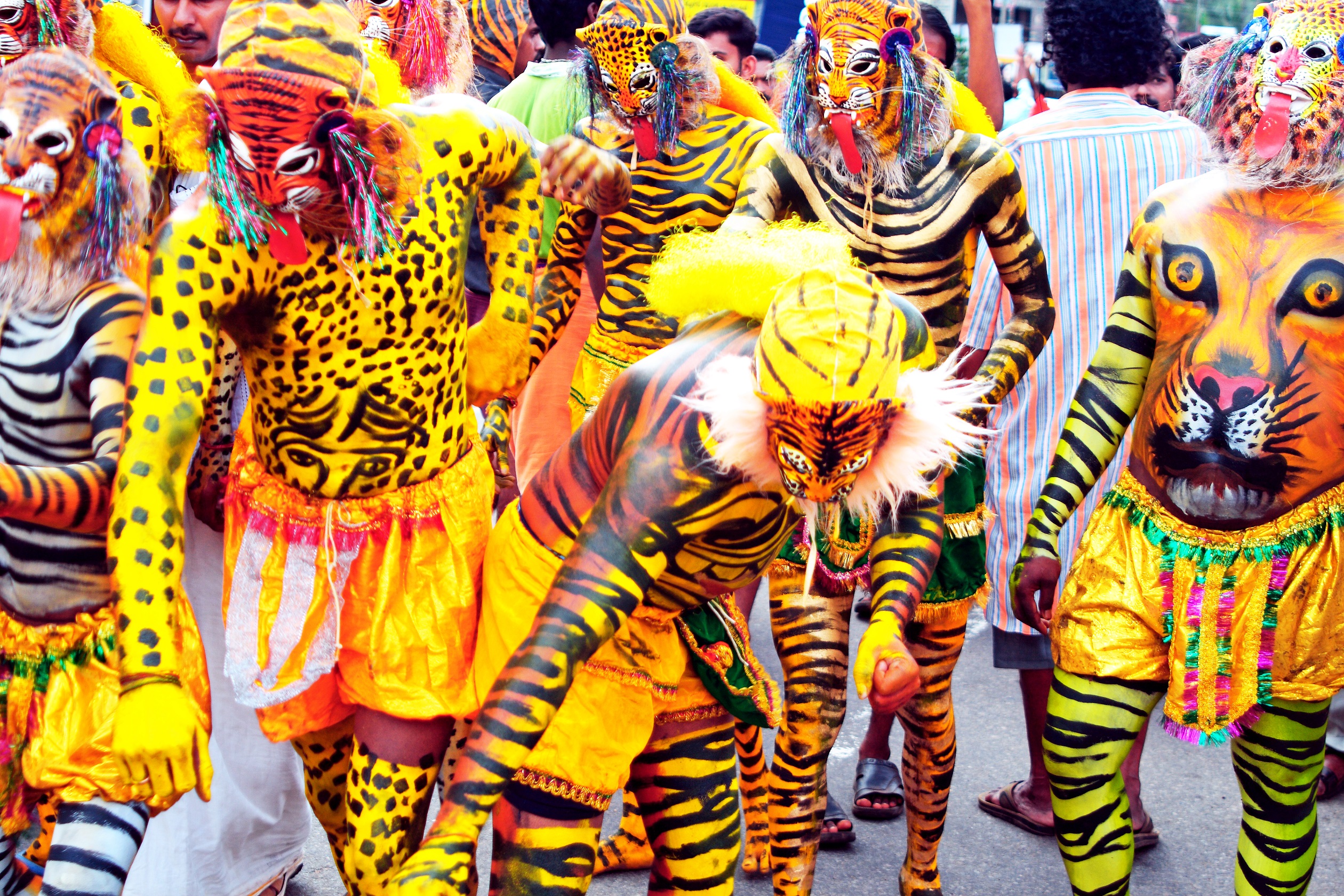 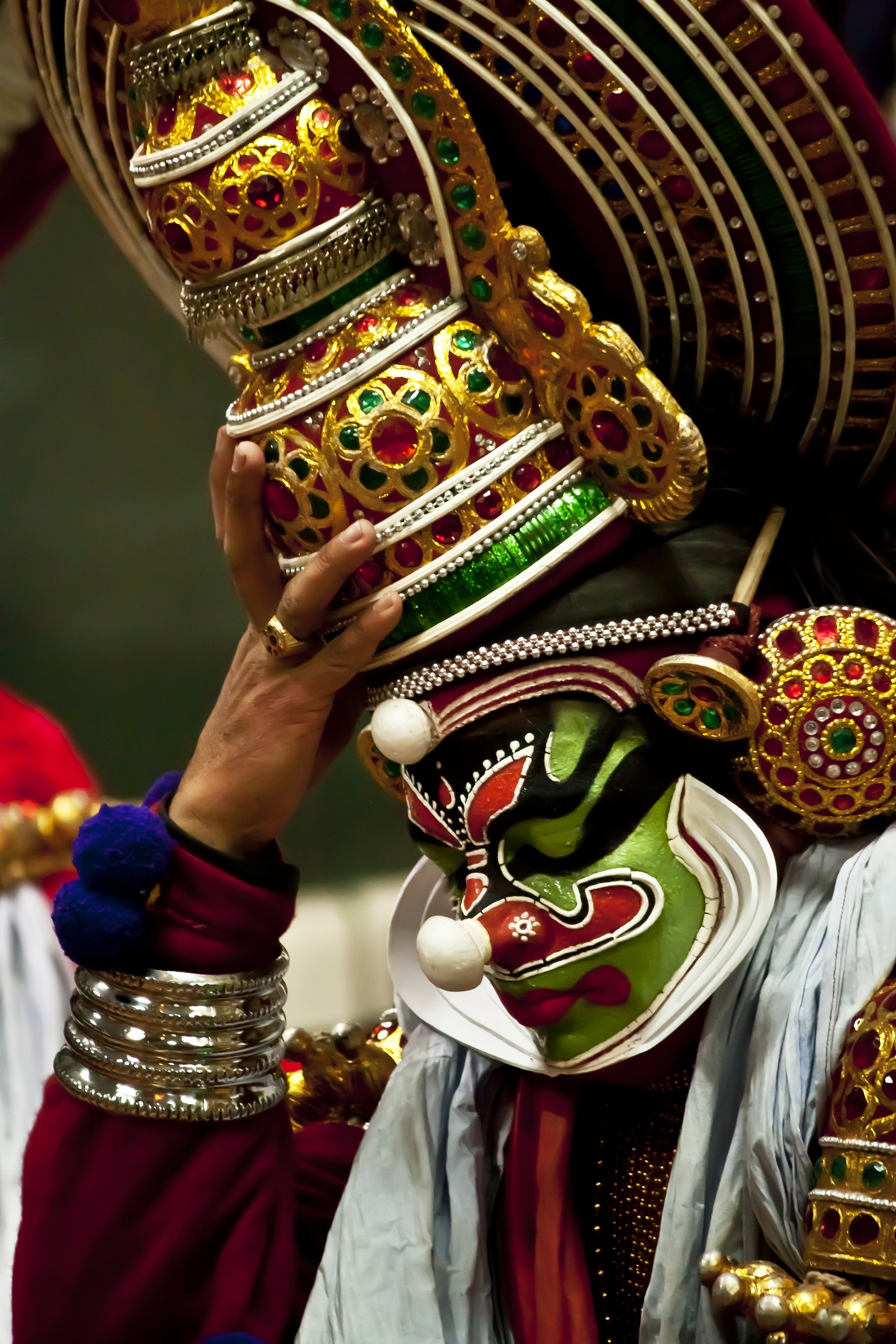 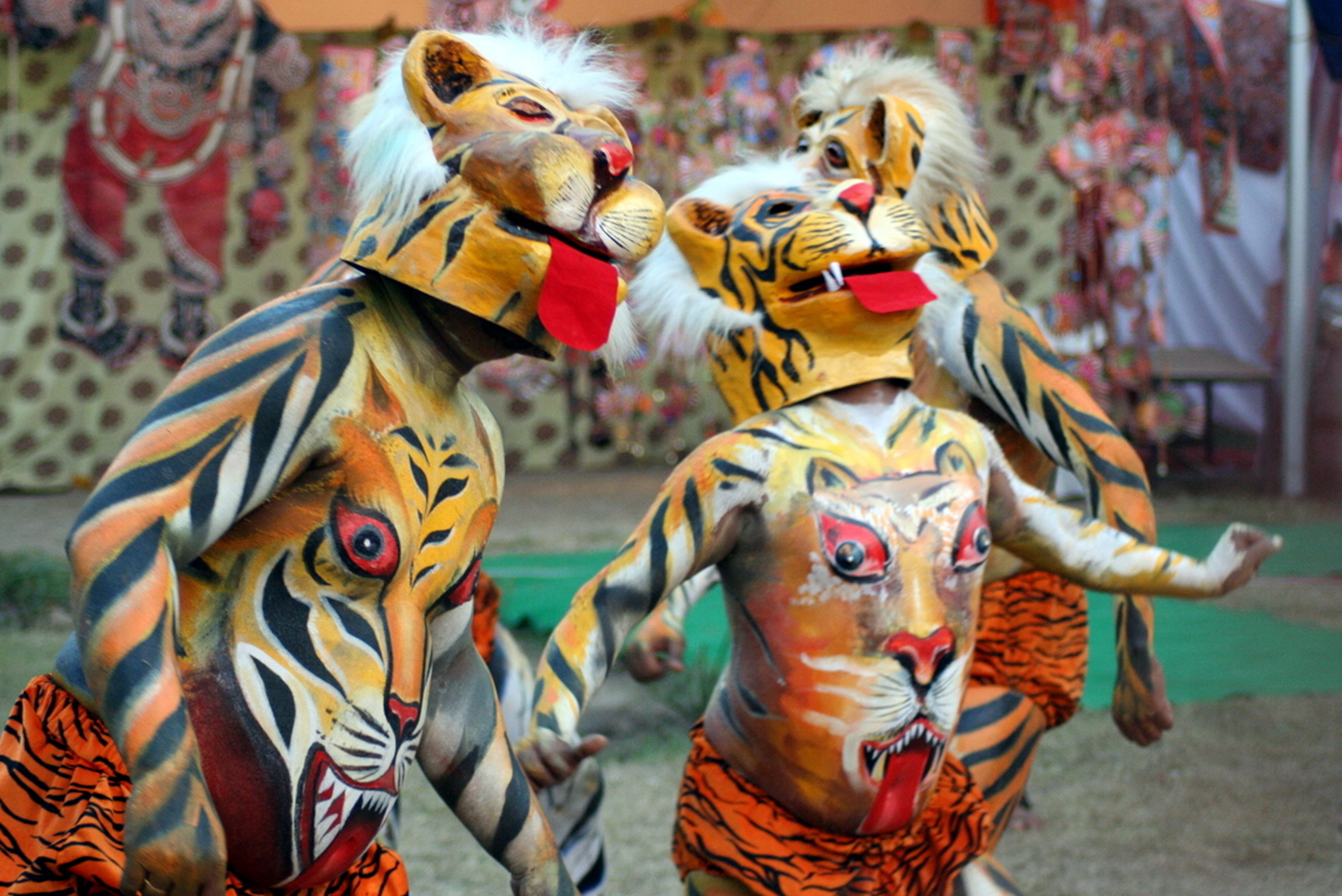 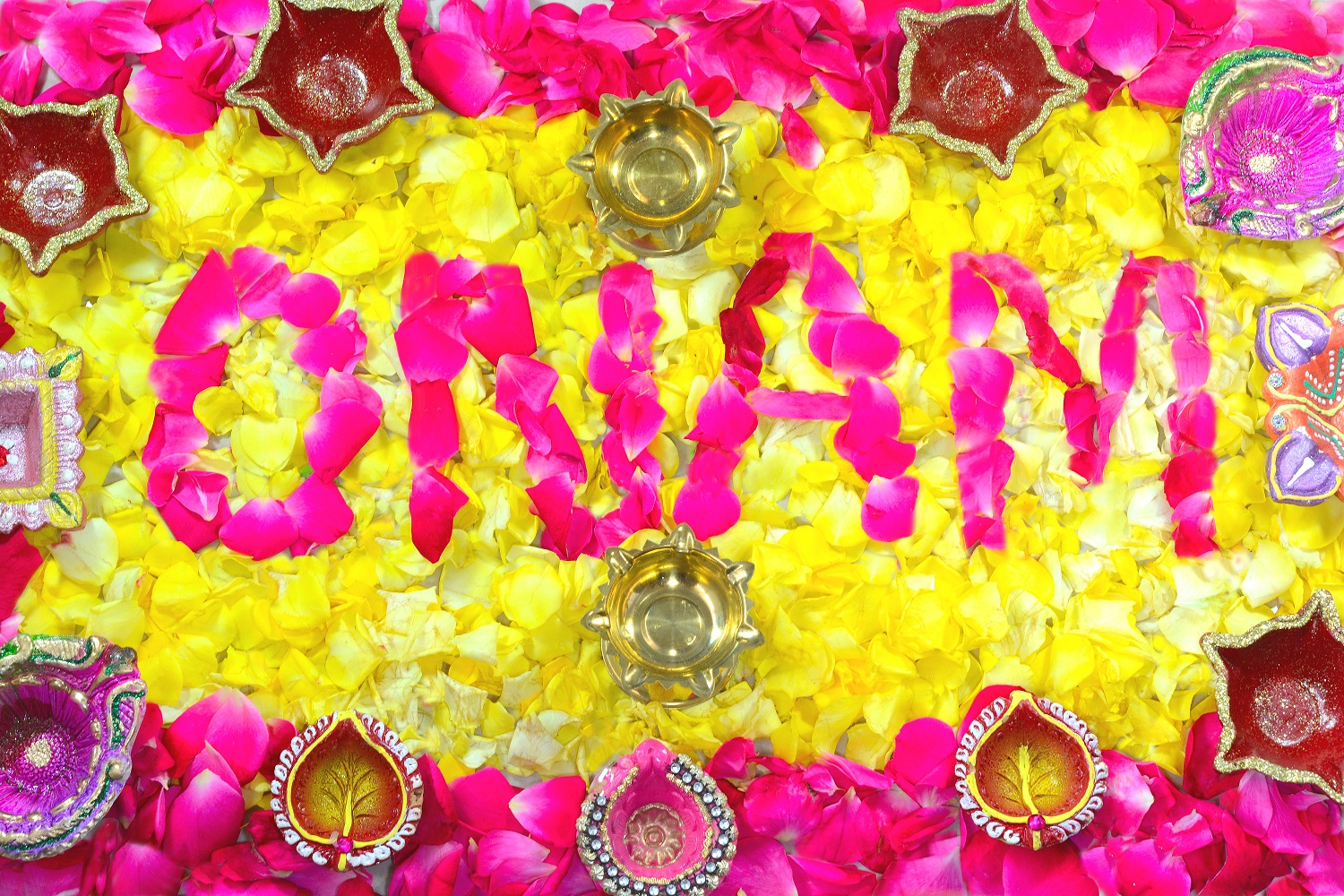 One of our favorite things to experience during Onam are the boat races. It is truly a sight to behold as teams of oarsmen paddle huge snake shaped boats down the Pampa River or the Punnamada Lake as crowds of spectators cheer them on. Our tip: check out the Aranmula Boat Race, the oldest race in the area. The oarsmen sing traditional boat songs and wear white mundu and turbans. The golden lace at the head of the boat, the flag and the ornamental umbrella at the center add to the spectacle.

A festival without food isn’t really a festival. Onam kicks it up a notch with the sadya or feast, which is traditionally made up of at least nine vegetarian courses served on a banana leaf. This feast includes banana chips, stir-fried vegetables, rice, vegetable stew and curry. The feast ends with a series of dessert called Payasam. Everyone who lives in Kerala either hosts or gets invited to one sadya during Onam. 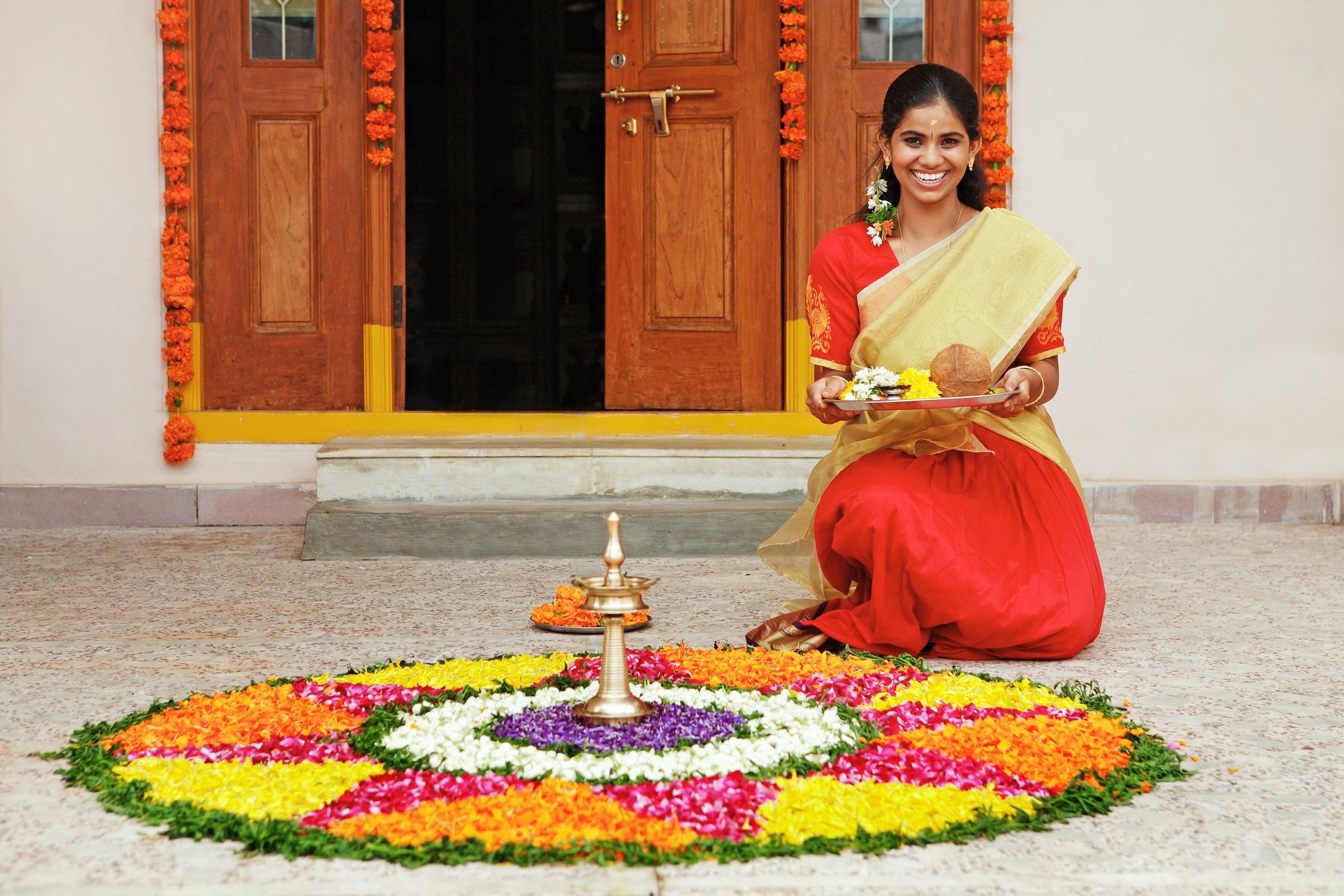 The creation of intricate floral carpets known as Onapookkalam or Pookkalam is an integral part of the Onam festivities. The carpets are made out of several varieties of flowers of varied tints pinched up into little pieces to design and decorate patterns on the floor. These carpets are generally placed at entrances and temples like a flower mat. New mats are placed each day and grow in size as the festival continues. Designs range from simple patterns to pictures depicting statues or figurines. The pookkalam is similar to Rangoli which is usually seen during the Diwali festival.

No festival would be complete without music and dancing. The Pulikali or Tiger Dance is a common sight during Onam. Dancers are painted in full body paint as tigers and dance to the music created by traditional drums and bongos. The Thrikkakara temple plays host to one or more activities everyday during the festival. Traditional dances such as the Kathakali, Thiruvathira and Chakyar Koothu are performed. Musical shows and firework displays are also regular occurrences over the 10-day celebration. 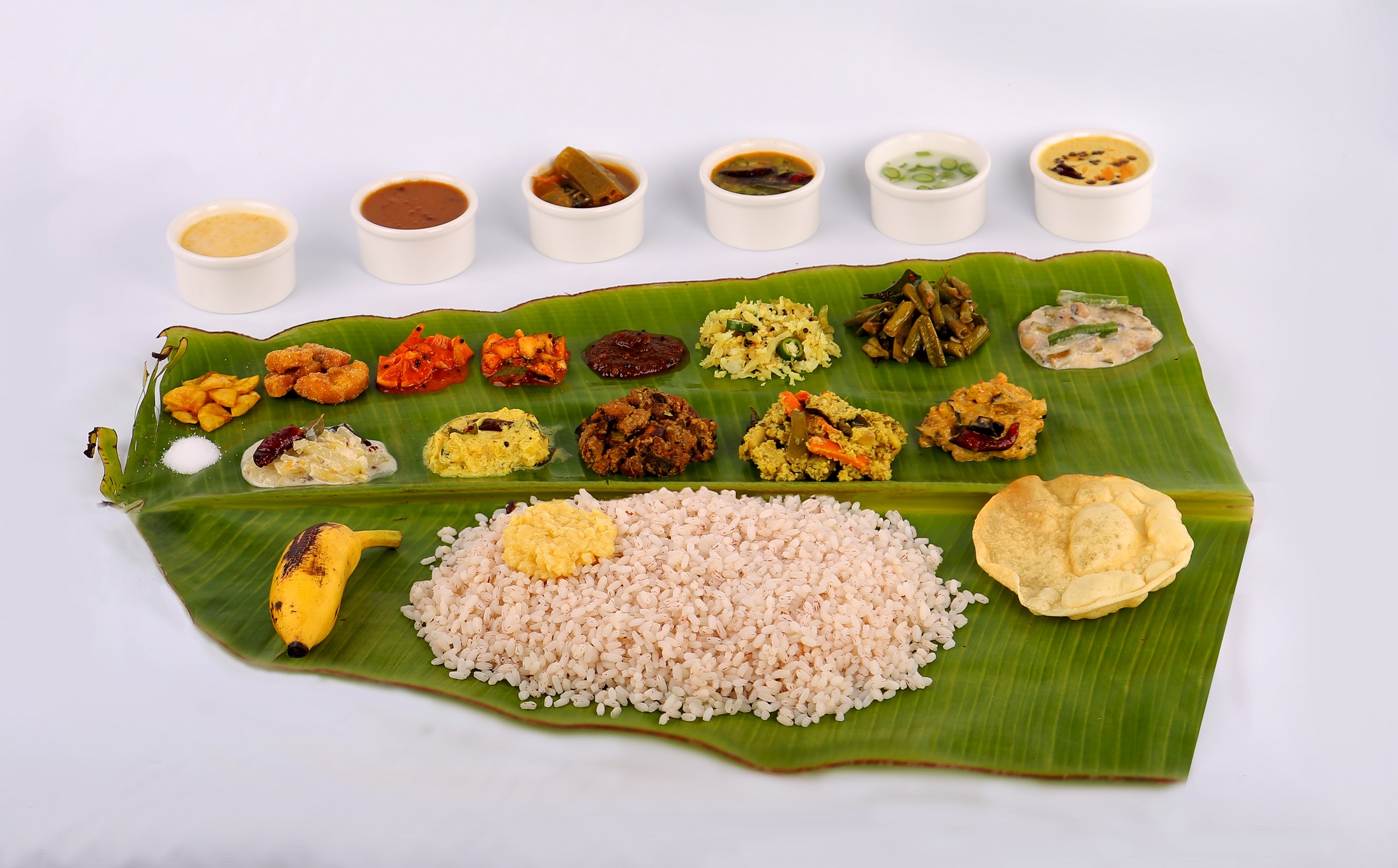 No festival feels complete without the presence of loved ones. Make this Onam special by visiting your family in India or supporting them through Western Union. With more than 116,000 Western Union® agent locations in India*, you can send money to your friends and family for a cash pickup or to their bank accounts, from anywhere in the world.

Rytis Cekauskas Social media geek, dog lover and professional pizza devourer. Yeah, this pretty much sums me up.
Athachamayam celebrating Onam Hindi Hindu india Onam Onam Sadya Pookkalam Pulikali Vallamkali
Did you like this story Share it with your friends!