The earliest celebrations of mothers date back to the ancient Greeks and Romans, but the modern Mother’s Day as we know it was campaigned for by an American woman named Anna Jarvis, who lobbied the United States Congress for years to designate a day to honor mothers. In 1914, the U.S. officially made Mother’s Day the second Sunday in May, and many countries around the world have followed suit. We’ve compiled a list of how Mother’s Day traditions are celebrated in countries around the world.

Mother’s Day is a widely popular holiday in the United States, where children and families honor mothers in a variety of ways, from presents and cards to outings with family. It’s popular to surprise mothers with breakfast in bed, bouquets of flowers, pampering gifts, and brunches or dinners with loved ones. It’s one of the busiest days of the year in the U.S. for most restaurants.

In Mexico, Mother’s Day, or Día de las Madres, is celebrated on May 10. If May 10 falls on a weekday, businesses sometimes let employees off early so they can celebrate with their mothers. Another tradition is for sons and daughters to come to their family home to spend time with their mothers on the eve of Mother’s Day, May 9. It’s a festive time, with children bringing their mothers cards, flowers, and presents, and serenading moms with a traditional song, "Las Mañanitas".

In the Philippines, Mother’s Day has been celebrated in both December and May throughout the years. Filipina mothers are given the title of “ilaw ng tahanan”, which means “light of the home”, for the enlightenment, warmth, and guidance they provide to their children. Some mothers are treated to meals out at restaurants, strolls in the park, or shopping at malls, but many families celebrate at home, where children give small handmade gifts and handle household chores for the day so that their mothers can relax.

In Spain, Mother’s Day is referred to as El Día de la Madre and is celebrated on the first Sunday in May, although it was originally celebrated in December. Children often spend weeks in school preparing a special gift or letter to present to their mothers when they wake up in the morning, and might have a cup of coffee waiting for their mothers in the kitchen.

Mother’s Day is celebrated on December 22nd, and was originally created to celebrate the spirit of Indonesian women. On Mother’s Day, or Hari Ibu, children present gifts and flowers to their mothers, and also hold events like surprise parties and cooking competitions. Mothers are also given a day off from domestic chores.

It’s clear that all over the world, people place a lot of importance on acknowledging and honoring everything their mothers do for them. At WU, we’re all about sharing love and connecting families. We honor mothers and thank them for their important contributions to their families and society. Have a very happy Mother’s Day, no matter where you are in the world!

How does your family celebrate Mother’s Day? Let us know in the comments below. 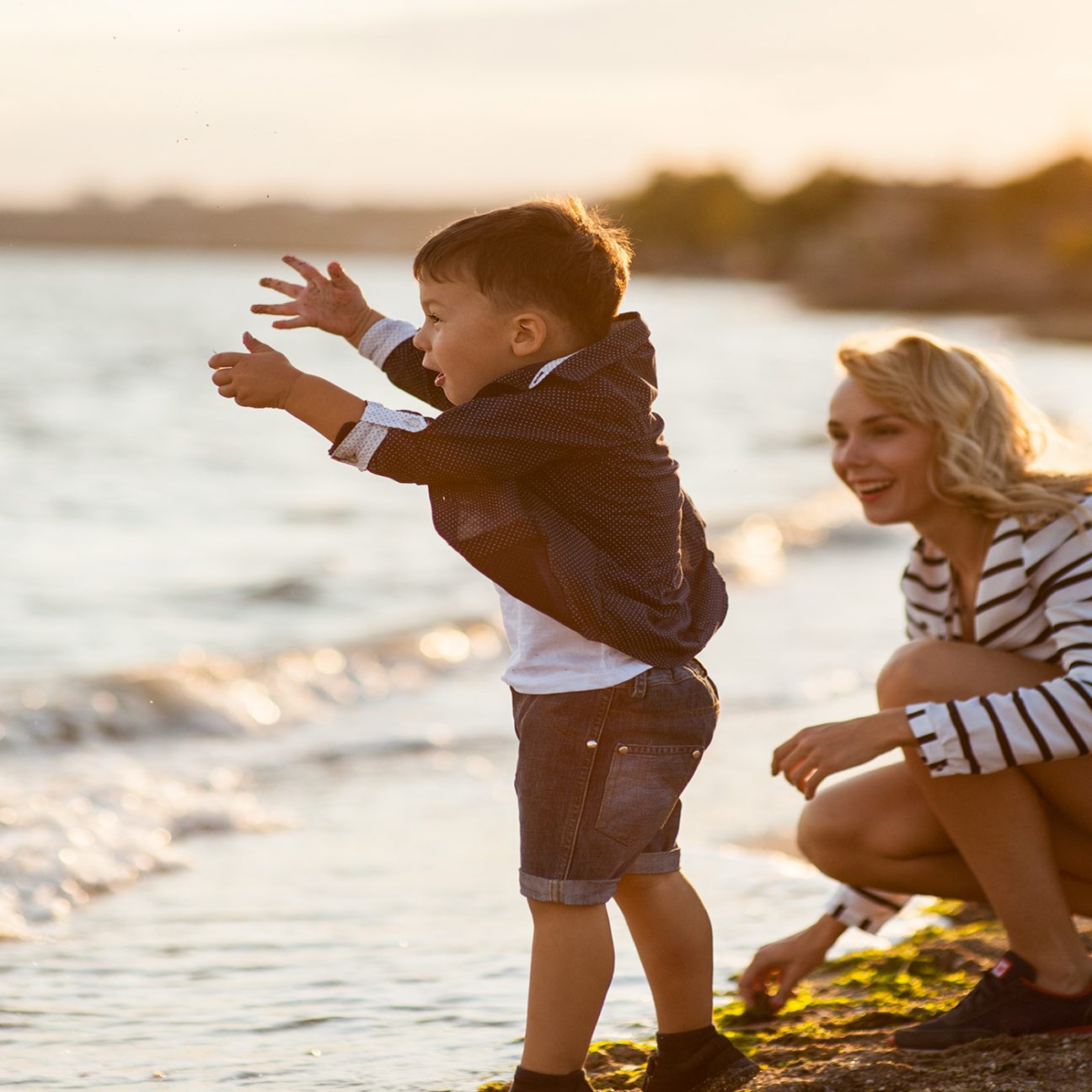 Best countries to Au Pair based on pay, hours, and... 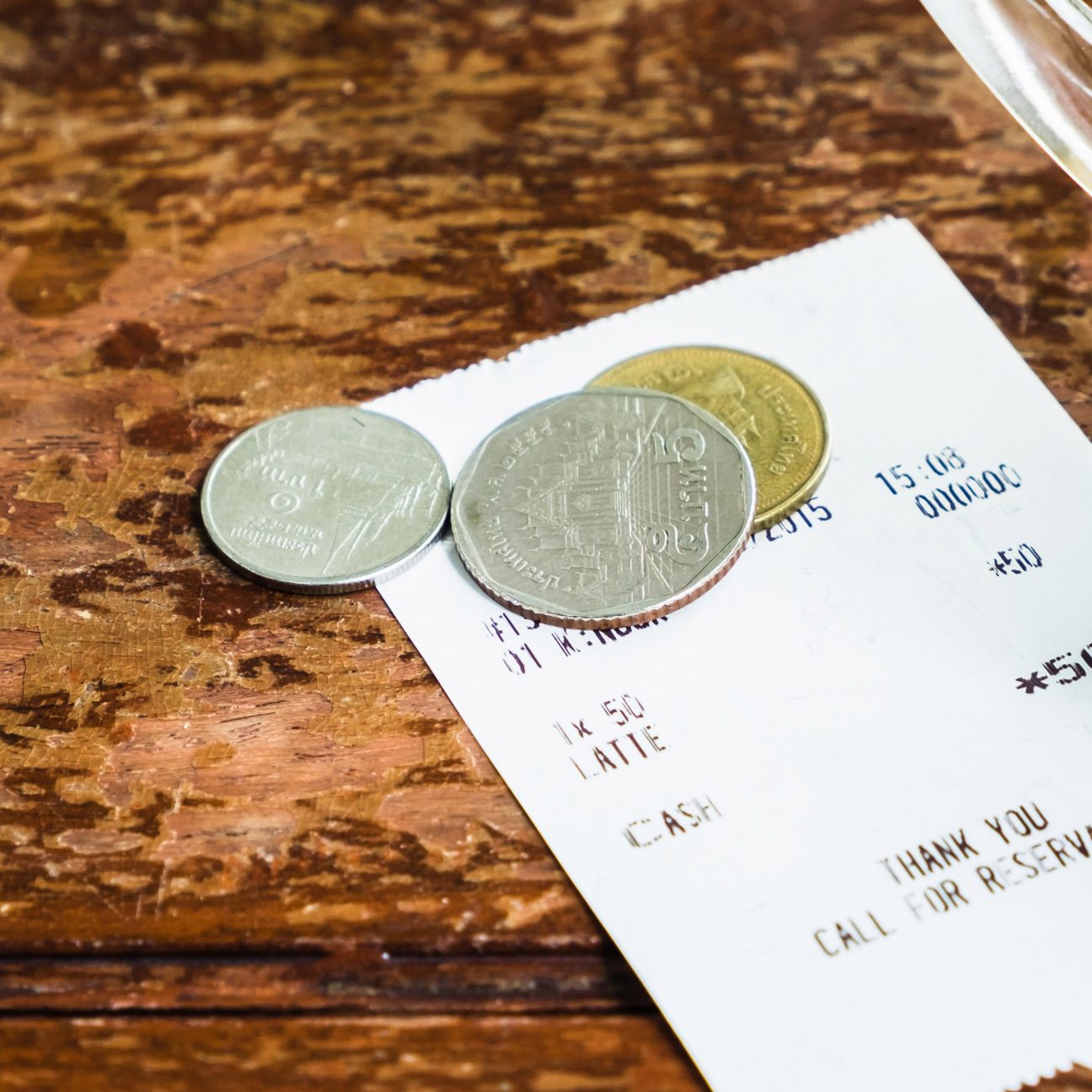 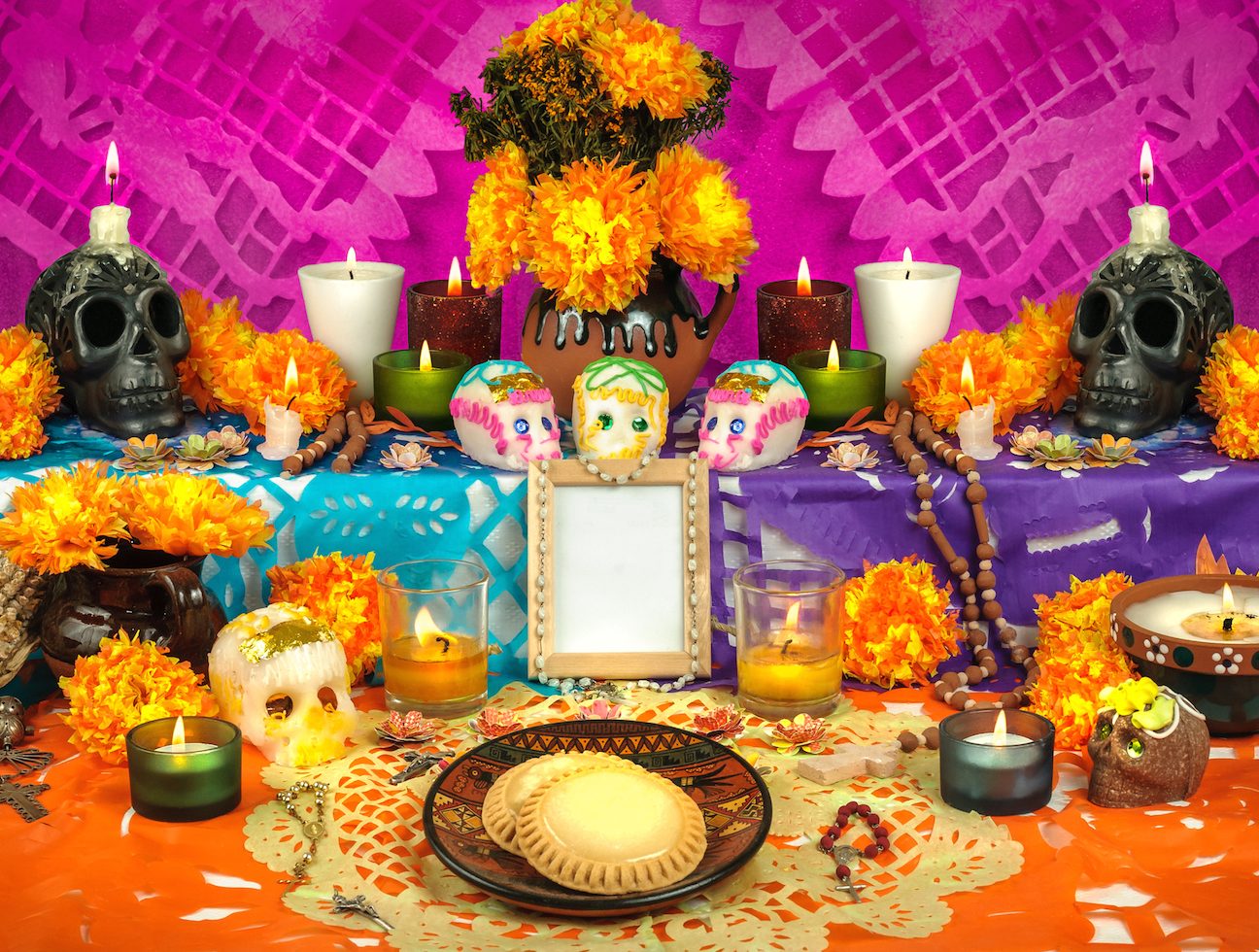 How El Dia de los Muertos is Celebrated in Mexico 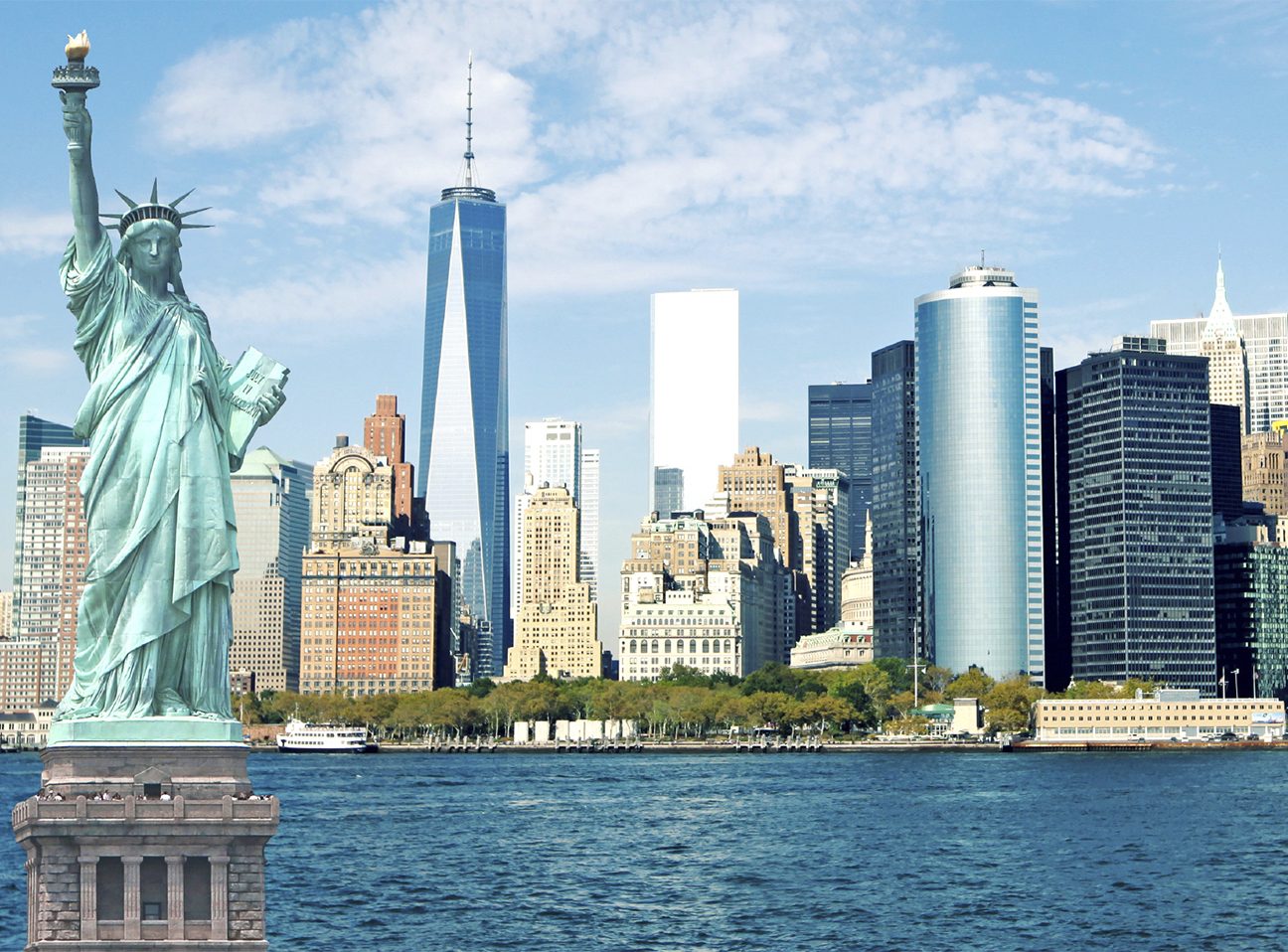