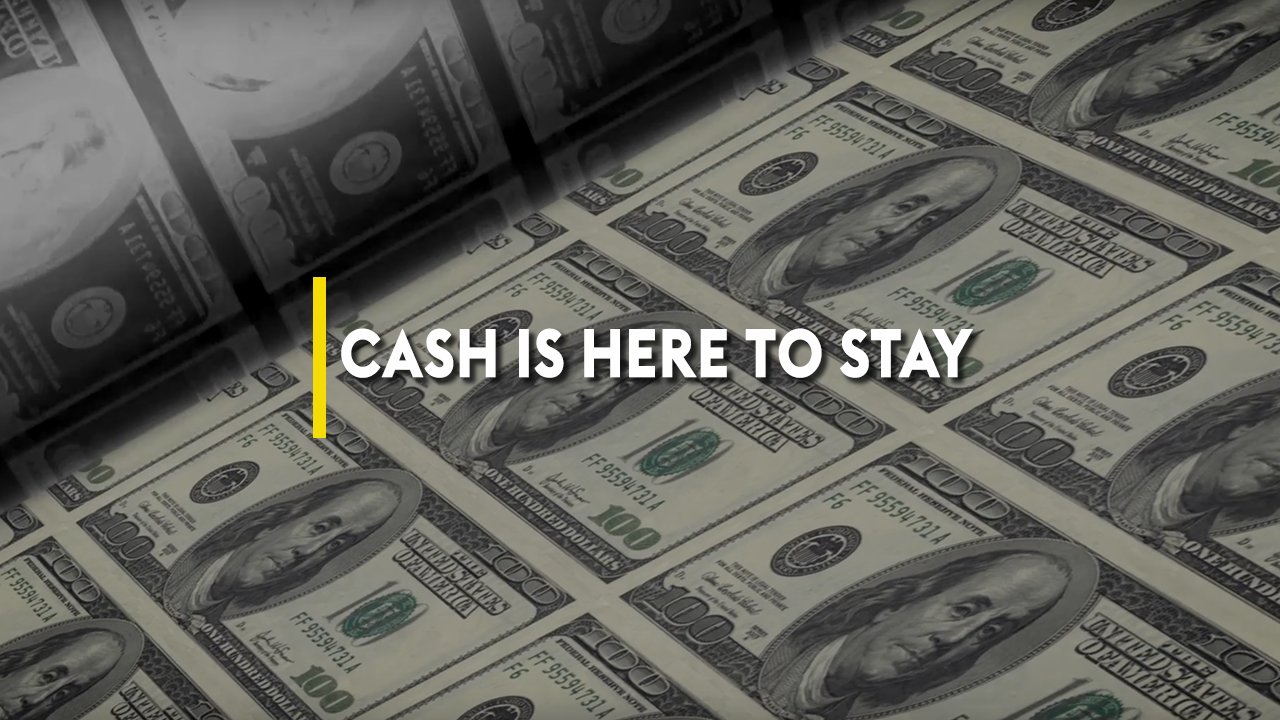 Cash is here to stay

The rapid adoption of digital payment systems across all forms of commerce has led many to speculate that cash will soon be obsolete.

Companies that understand cash, he argues, will be well positioned to serve customers.

Yes, Western Union has invested heavily in its own rapid digitalization. In 2017, the company had $400 million in revenue from its online business, which is more than many digital start-ups.

Yet, as Almeida points out, “payments in cash around the globe continue to grow.”

Therefore, he adds, if a company really wants to have global reach and scale, it has to be able to serve customers any way they want — whether it is by credit card, debit card, mobile phone or cash.

Western Union’s unique advantage is that over the past 167 years, the company has been building a network that today delivers cash at 550,000[1] retail agent locations in more than 200 countries and territories. We are now leveraging that unique capability to help break down the walls between physical and digital delivery methods.

For example, if a doctor in Germany wants to deliver money to her mother in Turkey, she can pay with the Western Union® mobile app but still have her mother pick up cash at one of Western Union’s agent locations.

“The fact that Western Union started with cash is a real competitive advantage,” Almeida says. “I can tell you from experience that it is much easier to build digital accounts capability than cash capability.”

Cecilia Hendrix Overall, quite the interesting human.
Cash western union
Did you like this story Share it with your friends!