There is a lot of hype around crypto currencies around start-up companies that exploit virtual currencies like Bitcoin.

Yet, in this new ReutersPlus video, Western Union Global Money Transfer President Odilon Almeida argues that deep knowledge about international money transfer makes WU better positioned to benefit from the crypto-currency movement in the long-term than any start-up.

As Almeida explains: “There are two elements to the cryptocurrency. The first one is the digital currency itself and the second one is the technology behind it: blockchain.”

Blockchain allows for storing and exchanging information about trades in an efficient and effective way. There are many potential applications for the financial services sector, and WU is investing in finding those that best meet our platform. Recently, for example, WU partnered with Ripple Labs to test whether sending payments by blockchain was faster and less expensive. The tests are ongoing.

But Almeida adds that it wouldn’t be a big reach for WU to add a cryptocurrency to its customer options right now because we’ve already been transferring money digitally for two decades.

He explains that cryptocurrencies have so far failed to achieve broad acceptance because they have yet to master three things: governance, compliance and volatility.

But Western Union is already better equipped to solve for such variables because it already moves money across 130 currencies and devotes substantial resources to all of those three challenges.

Says Almeida: “Cryptocurrency might become one more option for a way for assets to be exchanged between people and countries. If that happens we would be ready to launch.” 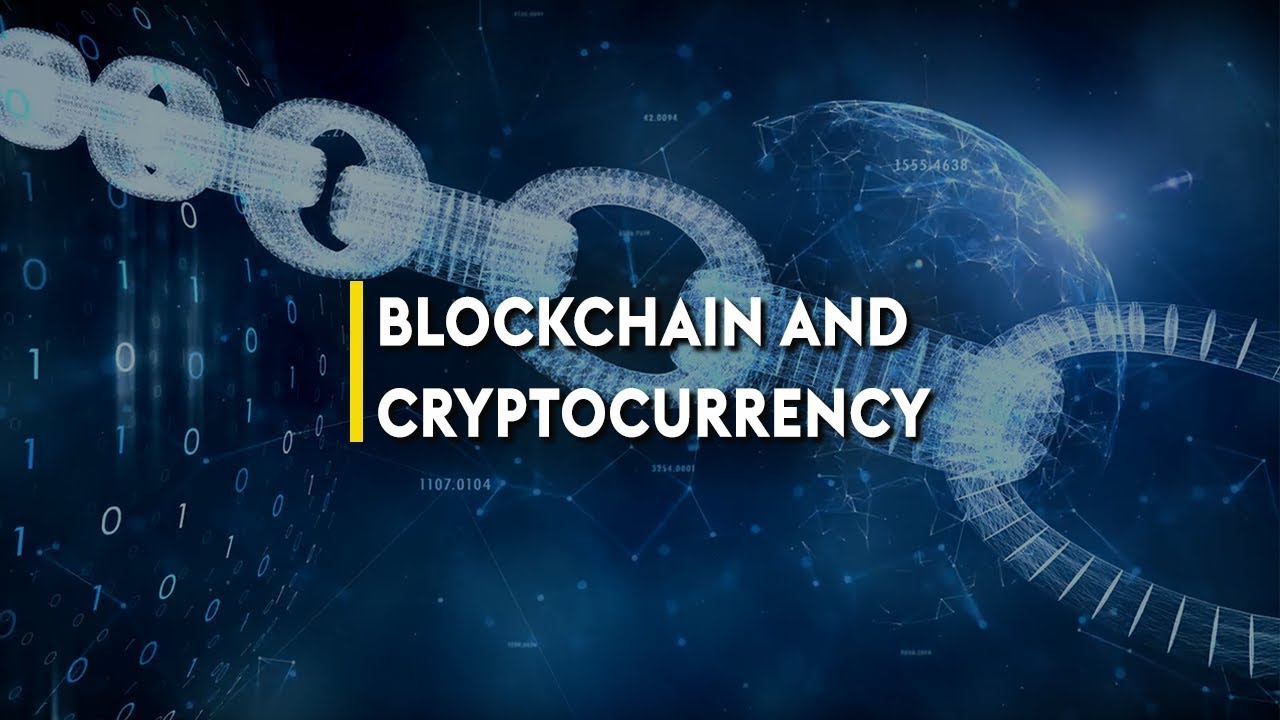 Cecilia Hendrix Overall, quite the interesting human.
western union
Did you like this story Share it with your friends!