Oktoberfest-style beers are replacing summer ales on the shelves; you’re hearing the occasional “prost!” at the bar; and the most diehard among us are dusting off their lederhosen and dirndls. Yes, fall beer season is upon us.

But don't rush to learn German just yet. While the best beer is worth traveling for, there are other beerfests that are just as unforgettable as Oktoberfest happening all over the world. Skip overcrowded Munich and opt for one of these equally impressive beer festivals instead.

The Great American Beer Festival started in 1982 and now attracts the largest collection of U.S. beer in the world. Attendees can sample from over 3,800 beers, and learn about beer and food pairing from expert chefs.

The festival also features a brewery competition where a panel of industry professionals blind taste test beers in categories like best dark lager or best bock, and award the three best beers in each category.

How do you celebrate Oktoberfest from 6,000 miles away? Start your own at home! Created as an initiative to build Blumenau’s economy, this beer festival is now one of the largest German festivals outside of the OG Oktoberfest in Munich with over 500,000 attendees per year.

With beers, ciders, and meads from local, national, and international breweries alike, Mondial de la bière is one of the most diverse beer festivals in the Americas.

Each year, a tasting competition is held to determine the best beer at the festival – and while 10 gold medals are awarded, only one beer can win the coveted platinum seal.

The first Great British Beer Festival attracted 40,000 people in 1975, catapulting the Campaign for Real Ale (CAMRA) into the international beer festival spotlight. Since then, this festival has become one of the most well-known events in the beer and cider community.
Attendees enjoy tastings, food, music, games, and the chance to witness one of the most distinguished beer competitions in the world: the CAMRA Champion Beer of Britain.

Often referred to as “Asian Oktoberfest,” the Qingdao International Beer Festival is the largest of its kind in Asia. Last year, the event was held at six different venues for 24 days of tastings, live entertainment, parades, and fireworks. The Qingdao mayor even came to open the first barrel of beer at the opening ceremony.

Belgian Beer Weekend is a festive experience in a breathtaking venue: Brussel’s Grand Place. Throughout the weekend, this cobbled square transforms into a beer lovers’ mecca, with tasting stalls and a parade of traditional beer wagons and Belgian brewery carts.

More of a wine connoisseur? Check out the best wine tasting destinations around the world.

Jenny Horowitz
Beer festivals beer pilgrimage international beer festivals Oktoberfest travel
Did you like this story Share it with your friends! 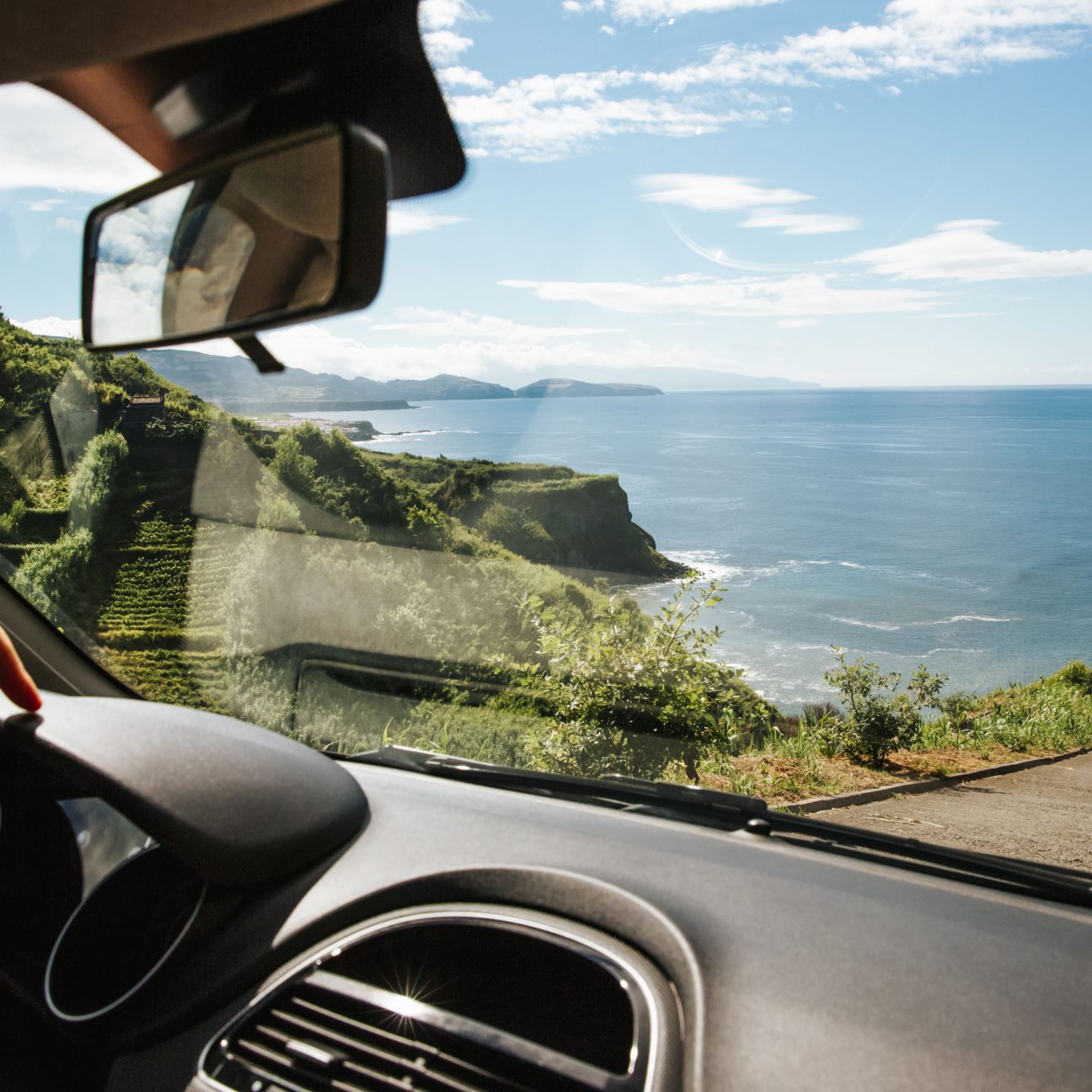 How (and Why) to Get an International Driver’s...

7 Spring Festivals Around the World 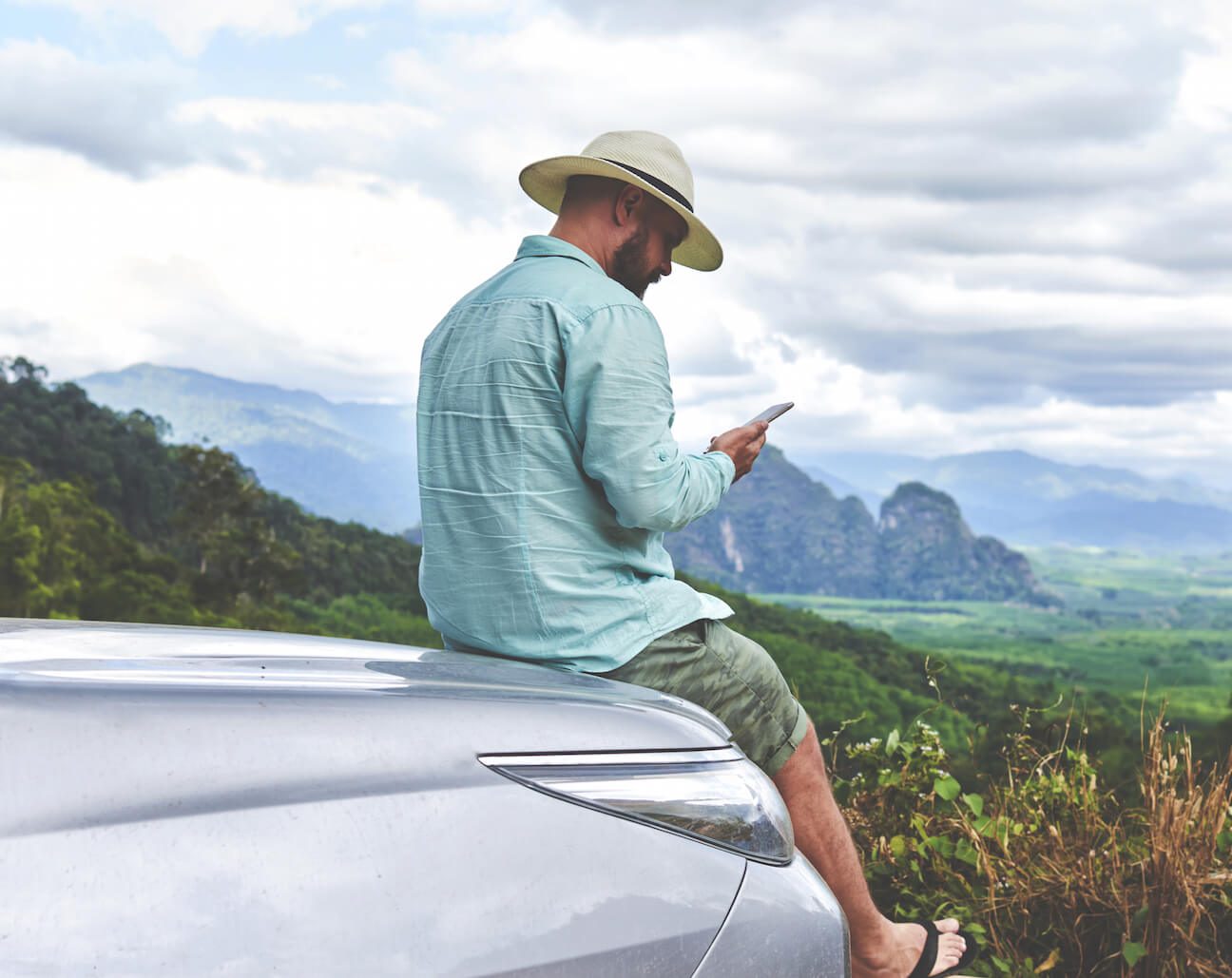